The buzz around PlayStation VR2 has been out of control since its debut, and fans can’t wait to get their hands on it. With so many features being announced, Sony seems to be doing fairly well with the PlayStation VR2, based on what we have heard thus far. The PlayStation VR differs from the HTC Vive in terms of functionality like eye tracking. 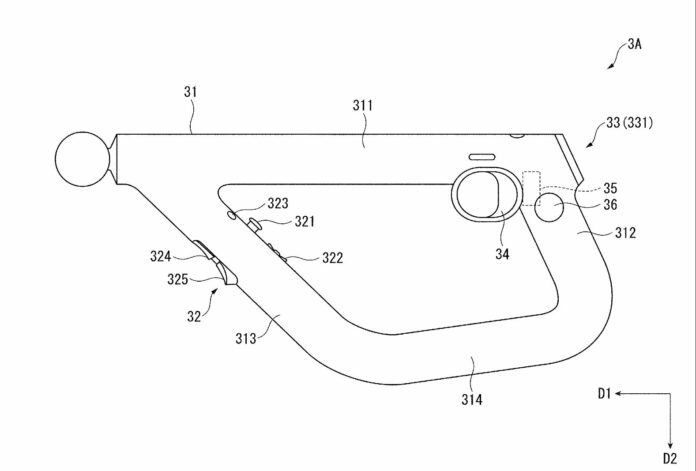 For the PlayStation VR2, this might be a major game-changer since utilizing an attachment that resembles a gun rather than experiencing total immersion in the game while wearing the virtual reality headset would be the cherry on top.

The PlayStation VR2, which should launch in 2023, has the potential to drastically change the virtual reality business.