First revealed last year in November, Sleep Tight is a base-building survival game currently being developed by We Are Fuzzy. Players take control of a character and attempt to survive night after night by building and repairing a base. Earlier this week, We Are Fuzzy announced the release date and posted a new trailer.

Sleep Tight will be released on July 26th 2018 for PC via Steam and on Nintendo Switch.

A dev log by We Are Fuzzy reads: “It’s a twin stick shooter, with a progression system and different strategies you can take to try and survive. Killing monsters drops stars, which you can spend to unlock different skills in different categories. Each day, you’re given 8 suns that you can spend to build defenses, buy ammo, heal, or get powerups. Once you’ve spent all your suns, the next night starts.”

Rounds last a total of one minute and players can use weapons such as Dart Guns, Burst Rifles, Water Soakers and many more.

Sleep Tight features a lot of replay value due to its endless waves of monsters. We Are Fuzzy says, “The game gets progressively harder, and what starts as a few monsters, quickly turns into swarms. Building a giant fort with turrets, or unlocking strong powerups becomes crucial to surviving, as well as choosing the right gun, to deal the most damage, but manage your ammo use.” 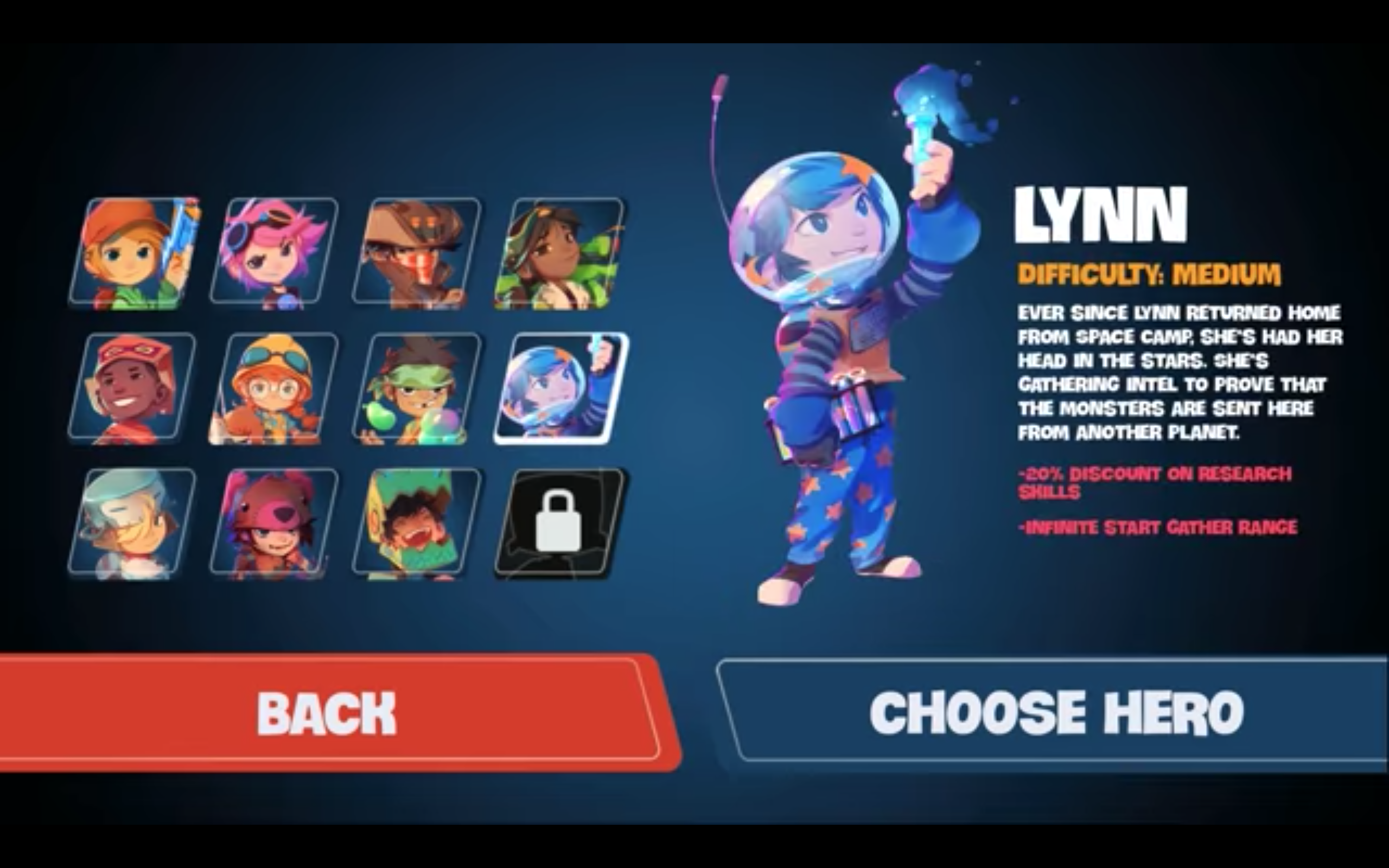 From the latest trailer posted on the We Are Fuzzy Youtube channel, we can see that the game features a total of twelve unlock-able characters. The trailer gave us a closer look at a few of the playable characters: 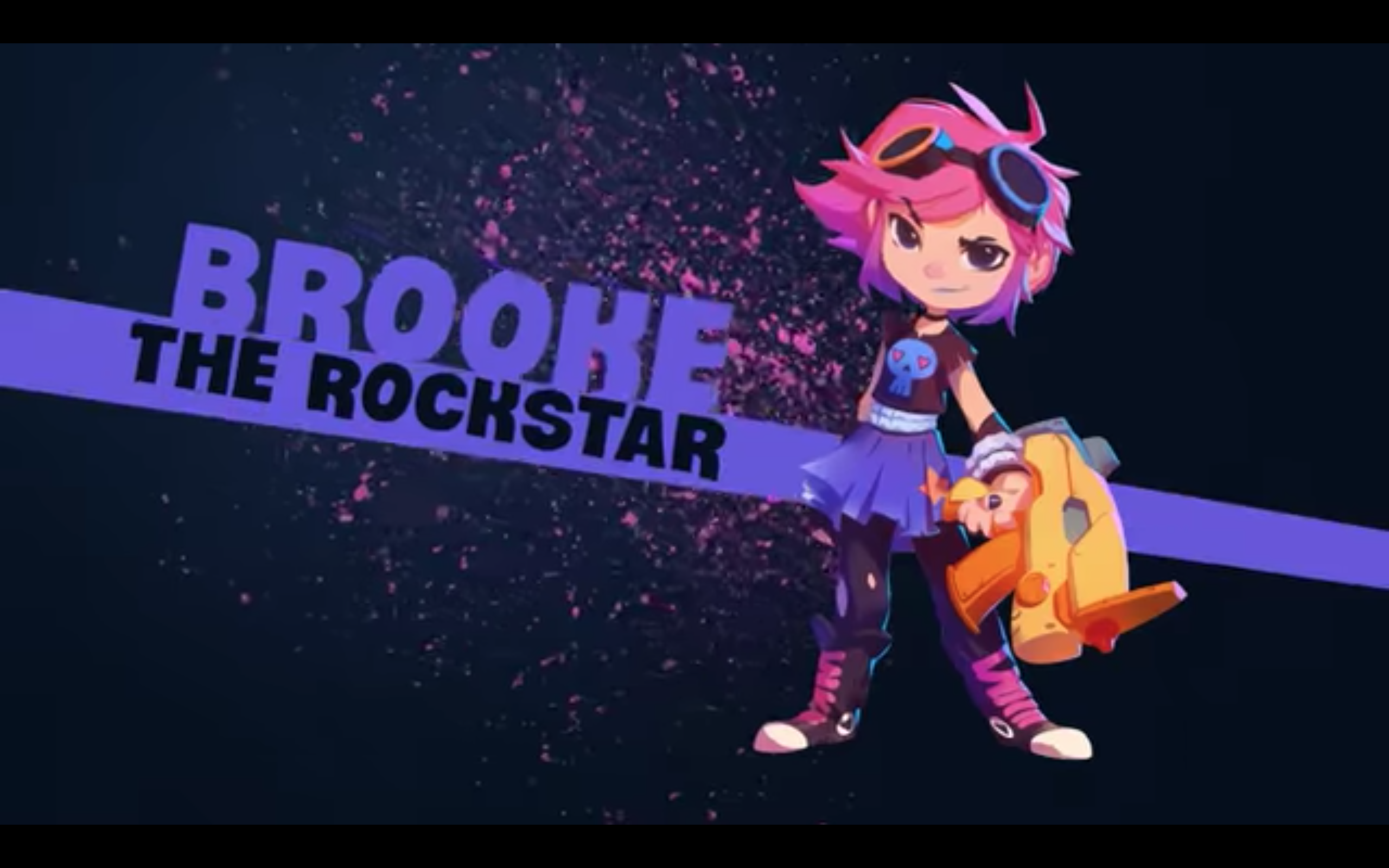 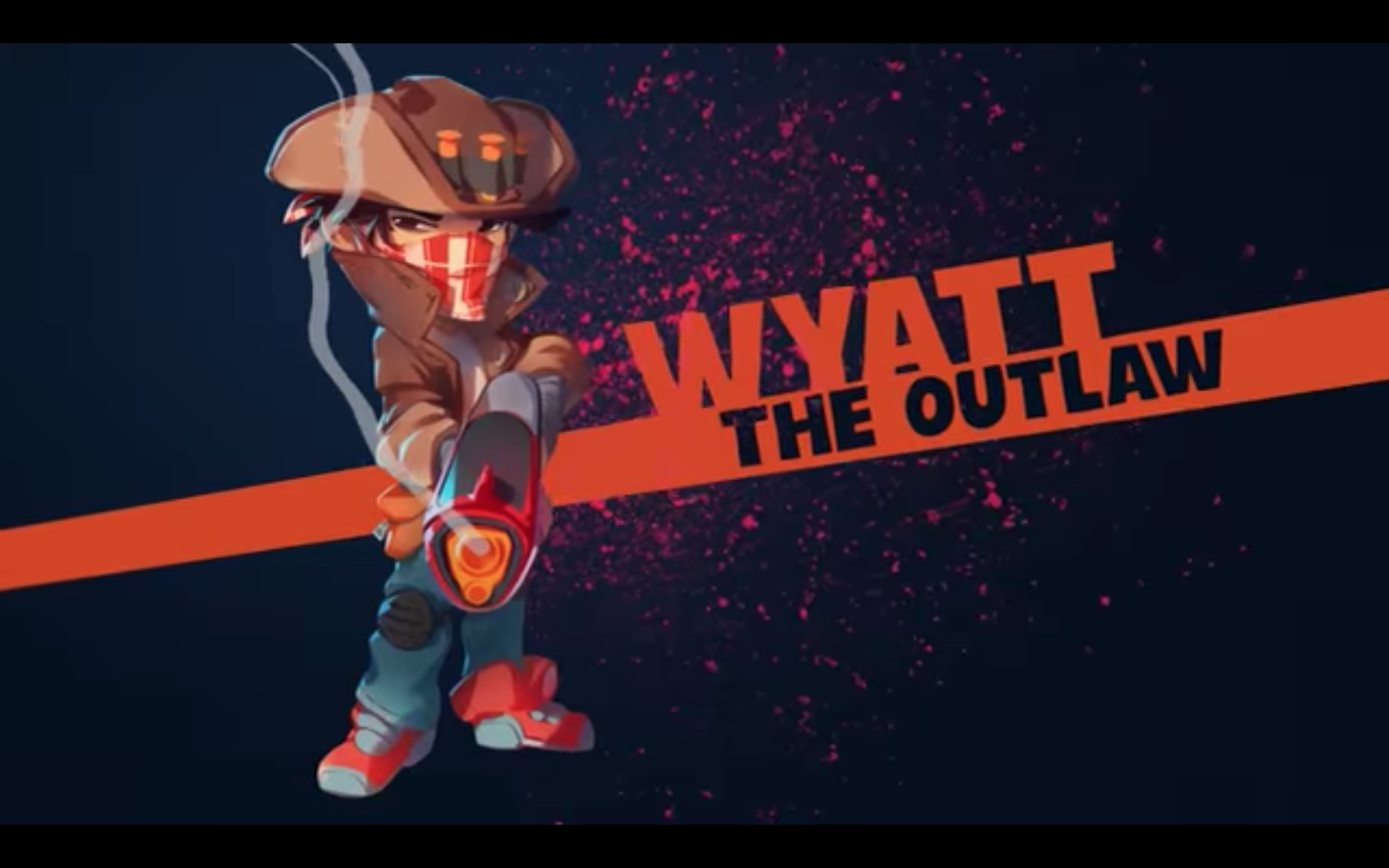 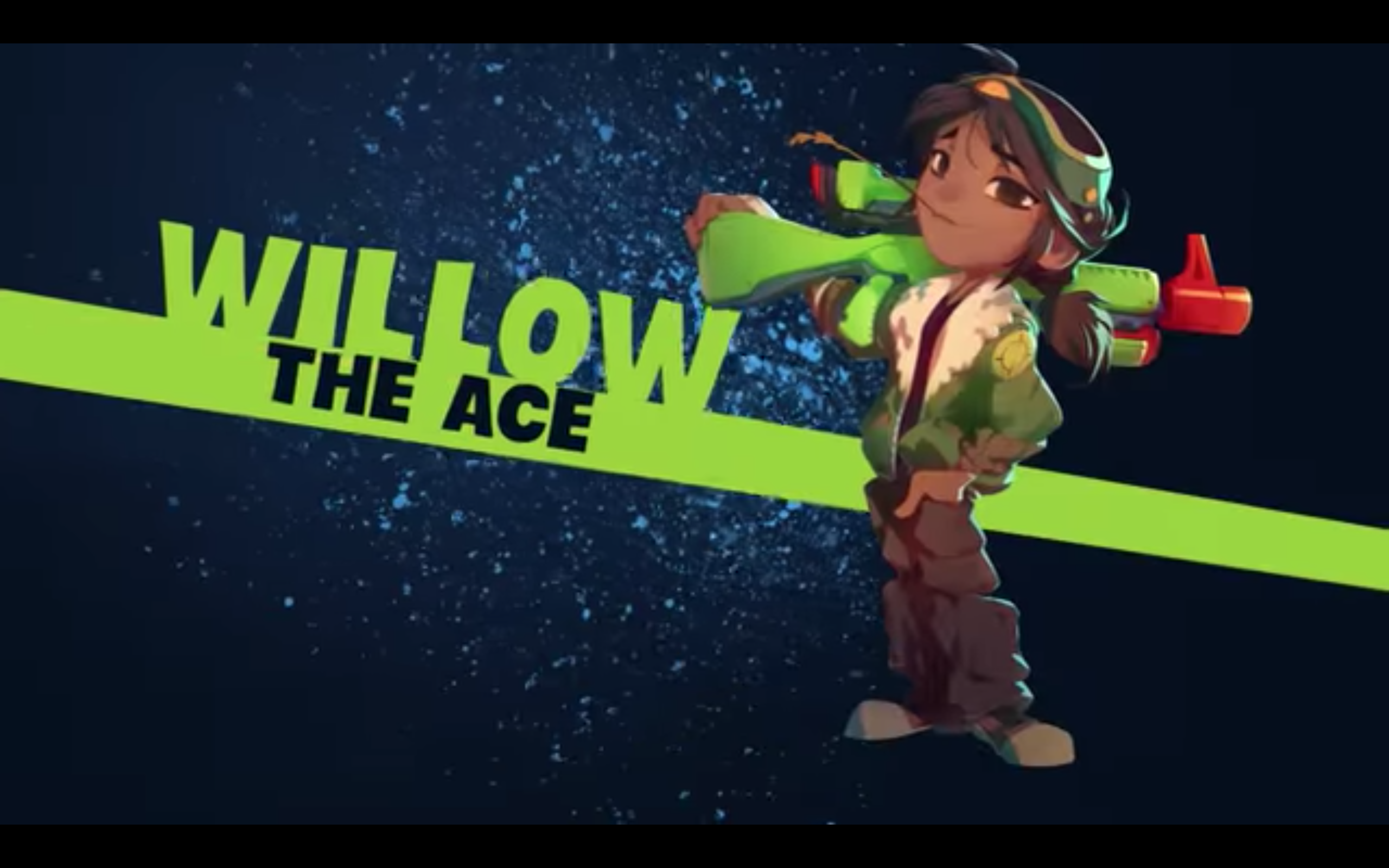 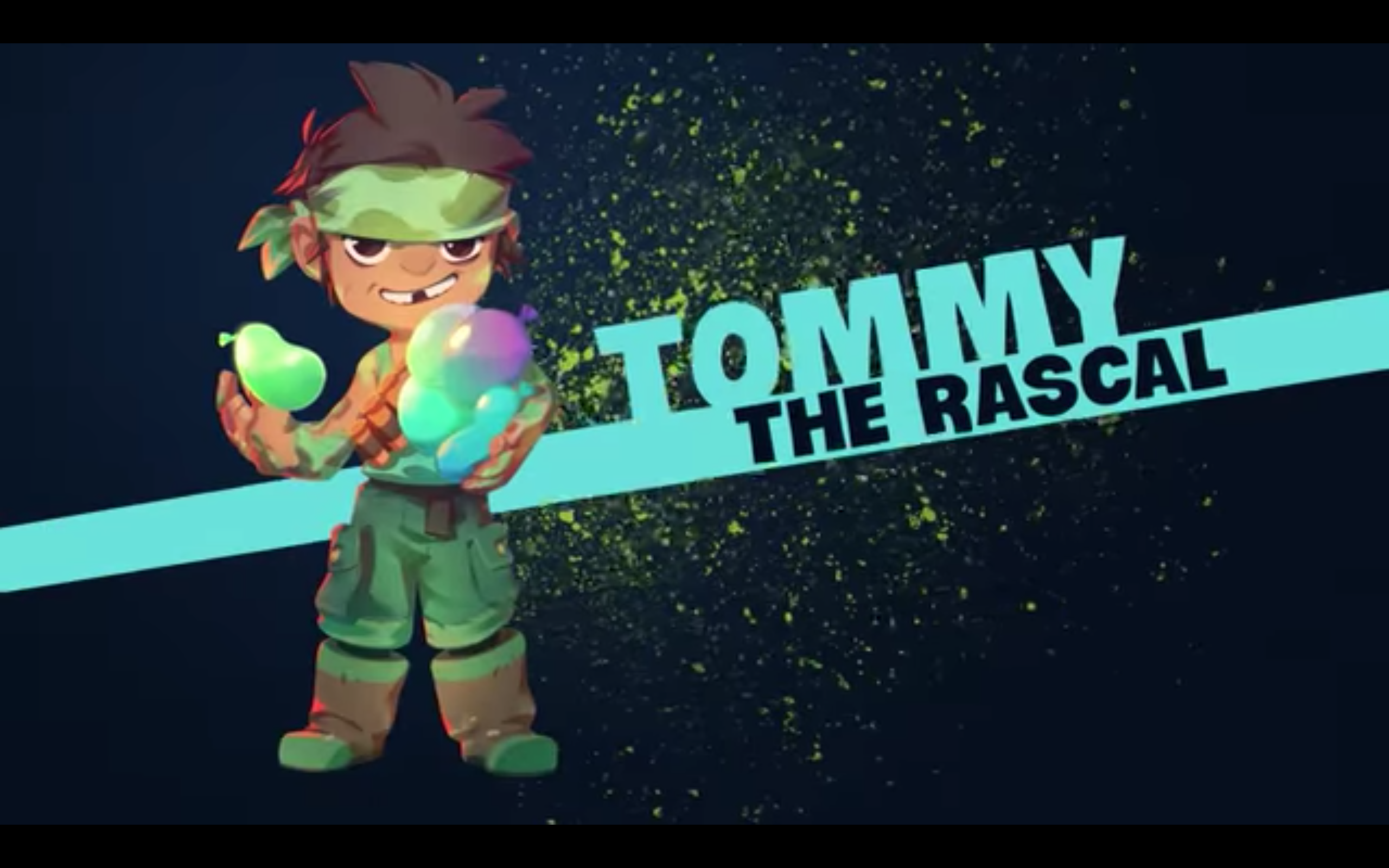 You can head over to Sleep Tight’s website to check out some gameplay screenshots and subscribe to the newsletter to stay up to date. Sleep Tight will be available to purchase starting July 26th via Steam for PC and Nintendo Switch.

Sleep Tight, the wave survival twin-stick shooter game by We Are Fuzzy, is releasing in July