Update: The Taiwanese games rating website also reveals additional information about Silent Hill: The Short Message, the most important of which is the official synopsis of the game which helps you better understand the setting and context of the game:

Anita came to an abandoned apartment to meet her friend Maya, and somehow woke up to find herself trapped in it. She must escape her own fears and the monsters lurking in the corridors, discover the truth behind the events she’s trapped in, and try to escape before her own trauma consumes her will to survive.

Secondly, another piece of information that is worth noting is that the developer and publisher of this game is Konami which means that this will be developed in-house unlike the previously announced Silent Hill titles that are all out-sourced to different gaming studios. 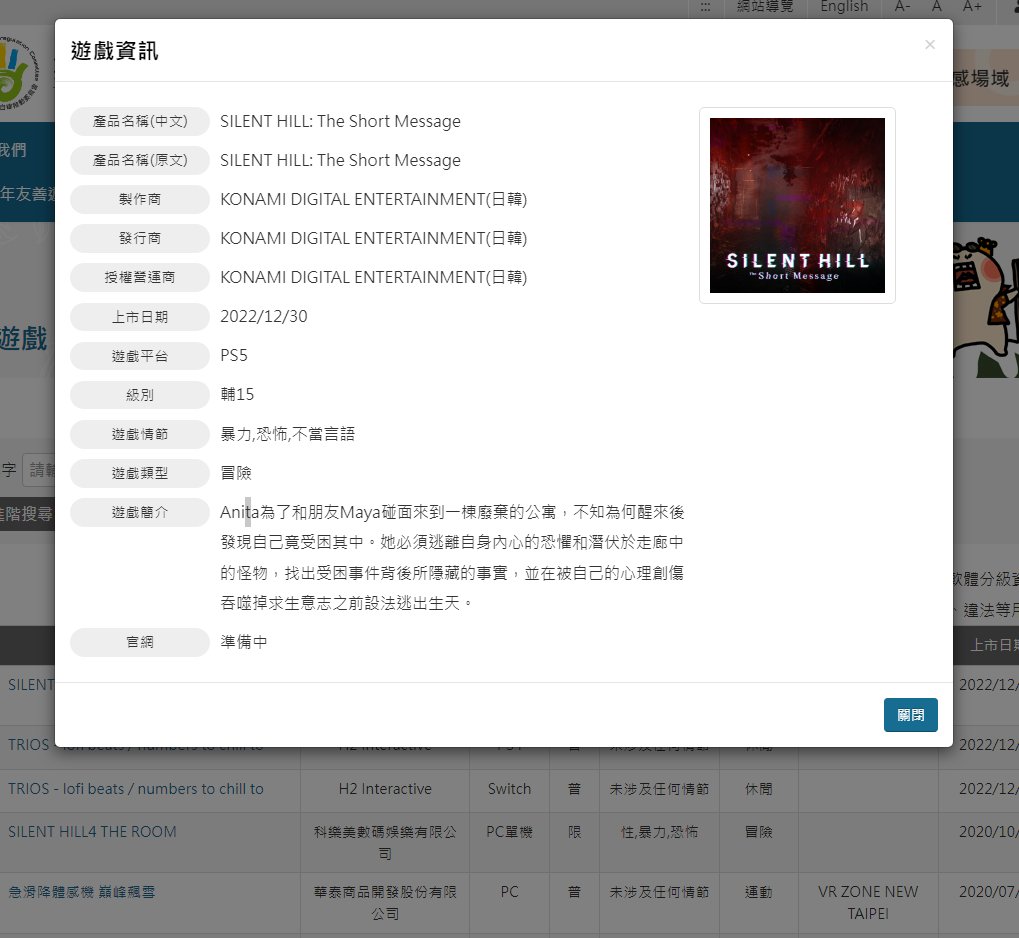 Last but not the least, the official poster of the game has also been spotted which again suggests that The Short Message will have some ties with Silent Hill f. 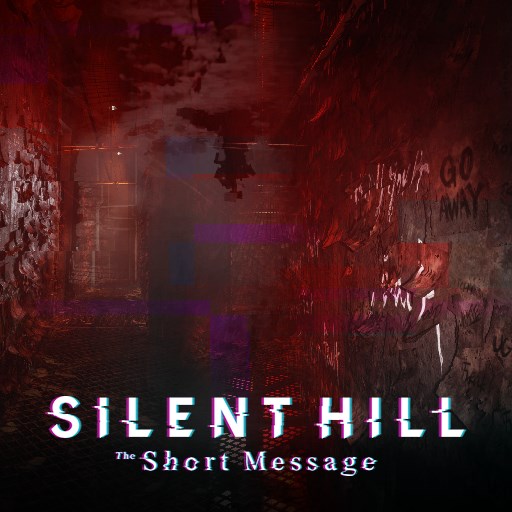 Silent Hill: The Short Message has been rated PG-15 by the Taiwanese games rating board for PlayStation 5. This piece of news was spotted by Gemastu.

Interestingly, it is not the first time this particular Silent Hill game title has been rated internationally. In September 2022, the South Korean board also passed a rating for Silent Hill: The Short Message, and everyone expected it would be officially revealed at the Silent Hill Transmission.

Not only did the rating approval by the South Korean board indicate its reveal, but some leaks that were allegedly from a new Silent Hill playable demo circulating on the internet assumed that they were from Silent Hill: The Short Message after the Korean board revealed the title.

As the leaks contained symbols similar to the title, the patterned theme was noticed surrounding the word ‘message’ or ‘messages.’ You can look at the images leaked before the Silent Hill Transmission and claimed to be related to Silent Hill: The Short Message.

After no appearance at the transmission, many fans concluded that this short playable demo or new game had been canceled by Konami. Still, it was not a big deal as Konami already revealed enough Silent Hill content at the transmission for the fans to cheer and look forward to.

But this new rating in Taiwan proves that the game was never scrapped and could be revealed soon. It will be interesting to see how things will work out. Nevertheless, it is exciting for Silent Hill fans that another Silent Hill game is on its way. Only time can tell what Konami has in store for the fans.

So, what are your thoughts about this? Are you excited to see this new Silent Hill game? Let us know in the comment section below.