If you are streamer or just someone who prefers to record game plays using capture cards and share them on different streaming platforms, then you may have heard about Shadowplay as well as OBS (Open Broadcaster Software). Both of these offerings have been on the mainstream for some time and they work as intended. 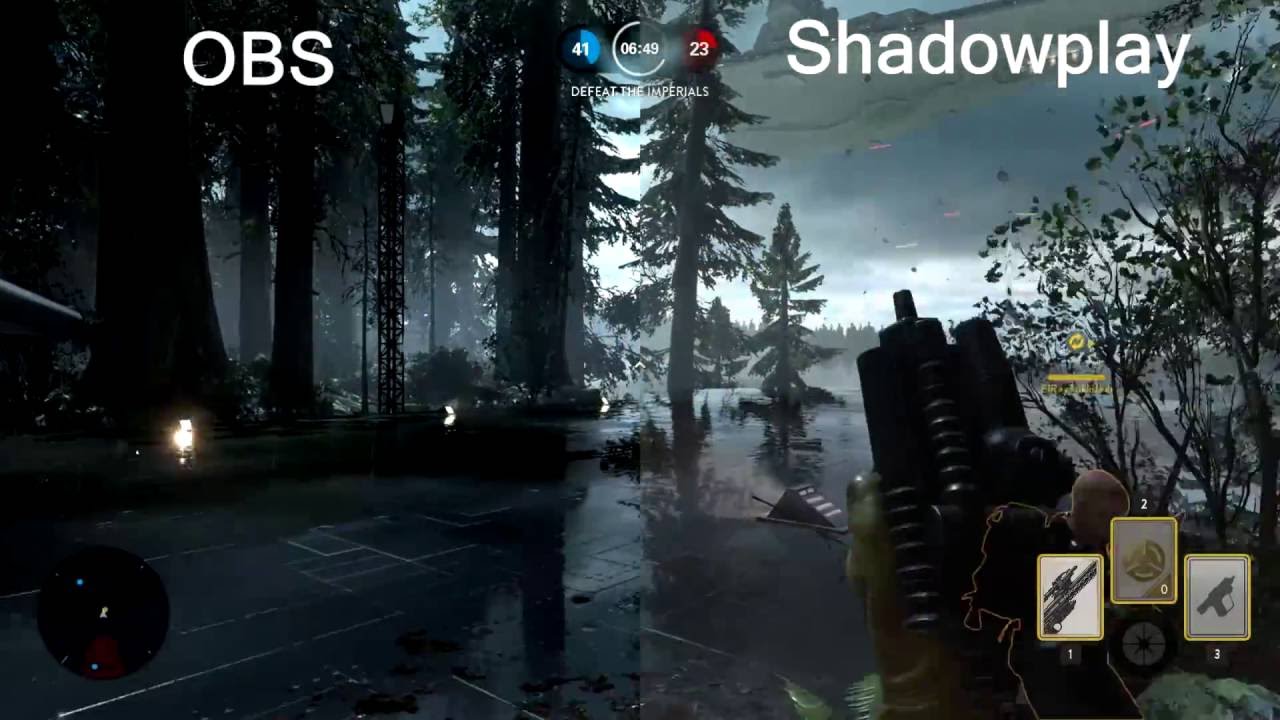 Now the thing is that many people are on the fence about which streaming solution is better than the other one. Obviously, there are some fundamental differences between both of the software solutions, so the more you know, the better it will be for you.

With that in mind, today, we are comparing both Shadowplay by Nvidia, and OBS to see how they differ from one and the other. This will help clarify the situation for many people who have been under the confusion for some time about what to use, and what not to use.

First things first, in order to use the software, you must understand what it is first. OBS is an acronym for Open Broadcaster Software. It is perhaps one of the most famous, if not the most famous streaming software available in the market. It is free as well as open source, and you can use it from anywhere in the world without any issues. The purpose of this software is to help users gain advanced video recording features and use this software as a great streaming tool as well. OBS is free to use and it is available to use on Mac, Linux, as well as Windows.

Considering how it is an open source software, the features are plenty. However, it is our job to talk about some of the highlighted features so the readers can develop a better understanding of how this software is going to help them get the best possible results.

Needless to say, OBS has some nice tricks up its sleeve, and the more you know about these, the better. Using OBS was difficult in the past but based on a few recent updates, and handy guides provided by the developers, you can easily set it up and get it going.

Shadowplay was introduced by Nvidia, it serves as an advanced DVR recording software that has features such s Instant Replay Mode. Users will have the ability to record the last 30 minute of gameplay session just by pressing a button. Additionally, with Shadowplay, you can actually share the recordings directly onto websites like Facebook, Twitter, as well as YouTube. Capturing a video using Shadowplay is extremely easy, and you can go as high as 4K when it comes to resolution, and 60 frames per second for frames.

The software is hardware accelerated and starts working as soon as the game is up and running.  However, you must keep in mind that it is exclusive to Nvidia only, and will not work on AMD based graphics cards. 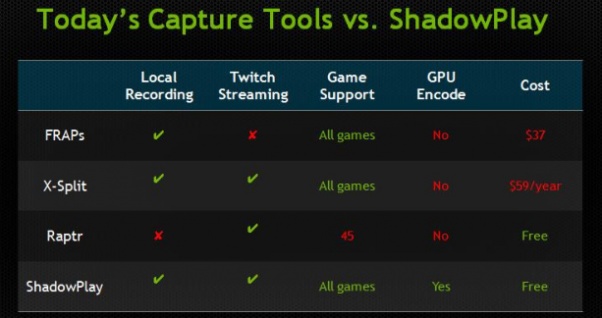 Shadowplay does come with some pretty impressive features that users can use and record their videos with ease. Some of the highlight features are listed below.

Needless to say, the features of Shadowplay do make it a worthy choice, especially with 4K video recording. However, as far as the frames per second are concerned, you cannot really go above 60 frames per second. Which is a bummer for those who are playing at a higher refresh rate.

Now that we finally understood what both softwares are capable of doing.  We are now going to take a look at some of the main differences between both. This, of course, is extremely important, so the more you know, the better it will be. Let’s have a look at the comparison.

The best thing about Shadowplay is that has absolutely no effect on the CPU performance. Regardless of the frame rate, or resolution, you are recording at. It takes all its power from the GPU, and even after that, the game’s framerate is not affected in any way.

Meanwhile, OBS can be pretty taxing on your PC, reducing the frame rate, and using a lot of your CPU at the same time.

This is where OBS does a great job; if you compress the videos using OBS, then you won’t have to compress them when it comes to uploading on different websites. The format along with the size will remain the same. However, on the other side, Shadowplay does not offer the granular level of compression, which results in larger file size, and more bandwidth requirement when uploading the videos.

If you are looking to record and store videos on your drives, then Shadowplay, by default, will be taking a lot of space. You will have to edit and recompress the videos if you do not want the loss of quality. On the other hand, OBS does offer you the same ability.

Both software solutions, in terms of local storage are largely the same. So, there is no direct winner in this situation.

When it comes to editing, OBS certainly takes the cake simply because it has professional grade editing tools whereas Shadowplay does not offer anything along those lines to anyone. With Shadowplay, you only have a simple way of recording videos, and that is about it.

Twitch streaming and Shadow recording do not work at the same time. This is one of the main reason why most of the streamers prefer to use OBS. Because streaming and recording is something that happens to be super simple and easy. Also, if you’re interested in purchasing a new capture device then follow our review of the best capture devices you can get your hands on!

Regardless of the games you are playing, the customization options on OBS are limitless and spread across the entire spectrum. On the other hand, they are rather limited when it comes to Shadowplay. With Shadowplay, you have to wait for the developer to make the software work with games. With OBS, that is not the case.

In conclusion, the one thing we can say for sure is that if you are looking for a highly powerful screen recording and streaming solution, then OBS is the way to go. This software is best for those who are looking for maximum customization. However, at the same time, you must know that it requires you to have a pretty powerful computer if you wish to run the software with ease.

As far as Nvidia Shadowplay is concerned, it certainly is a good option, albeit with limited features. it is best for those who have  PC that is not as powerful, or those who are just looking for recording videos. 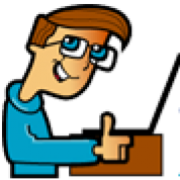