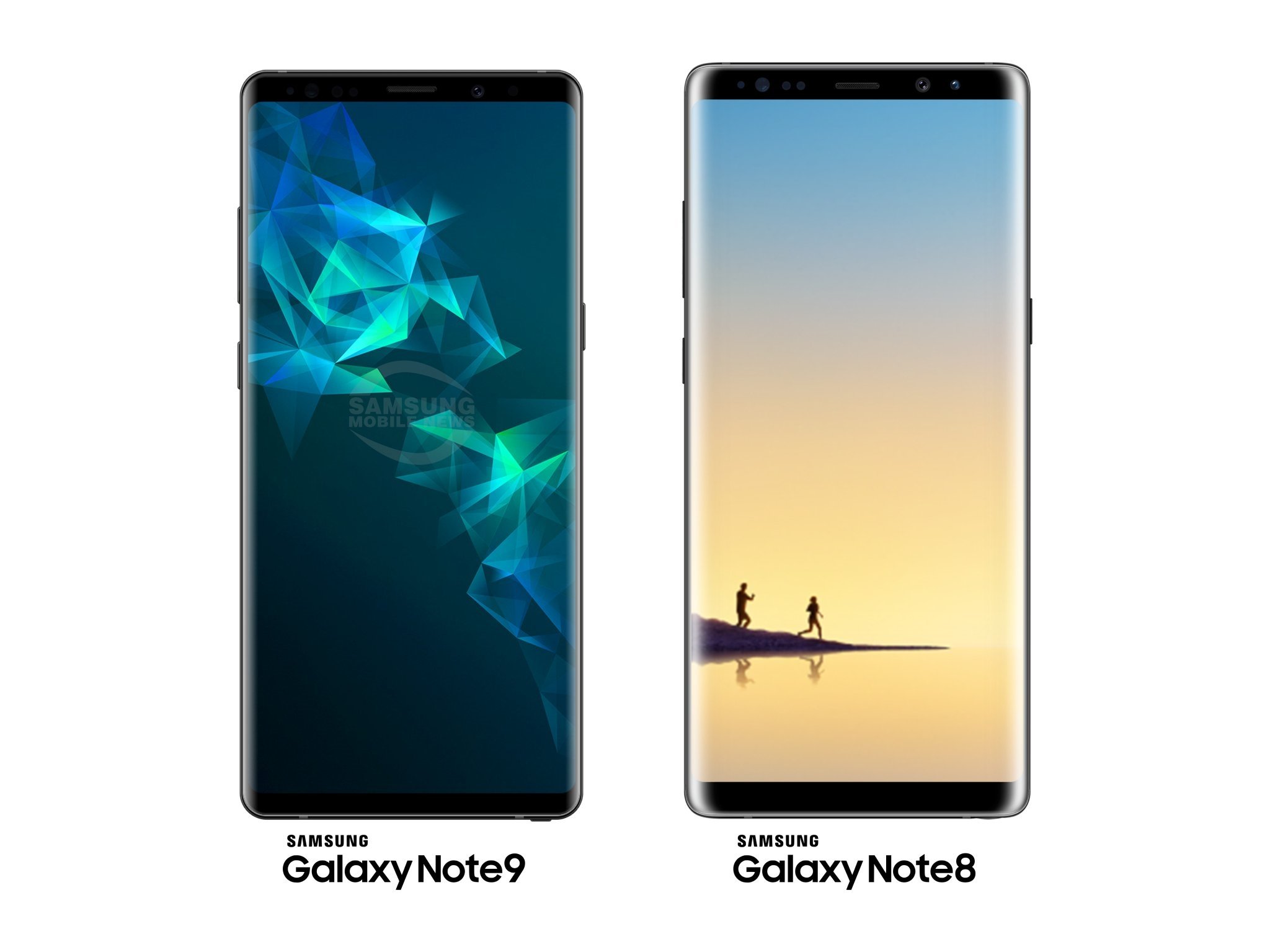 Both devices are pretty similar, as mentioned above. There will be a difference in hardware though. We have been hearing reports that the Samsung Galaxy Note 9 could come with 8 GB RAM and up to 512 GB of memory. That is half a TB in a smartphone, which is pretty impressive. One can argue that people don’t really need that kind of storage, but then again if you are someone that takes a lot of photos and records a lot of videos then you might find the 512 GB version useful.

There will be a 6 GB RAM version as well, which should be less expensive. According to rumors, the device will come with 4000 mAh battery, which should be more than enough to last you a whole day. Features like fast charging and wireless charging will make sure that you are not hugging the walls half the time.

We have also heard that the Samsung Galaxy Note 9 will be coming out at the end of July which is unusual for Note devices, but we will find out soon enough.

Let us know what you think about the Samsung Galaxy Note 9 and whether or not you are interested in getting the device. 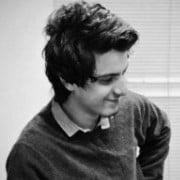