Tripwire Interactive, the team behind Rising Storm 2: Vietnam, announced the ARVN content update for the game today. The Army of the Republic of Vietnam, or ARVN for short, were the ground forces which fought in Vietnam. The new update, scheduled to launch on May 29th, will introduce the ARVN as a playable faction, along with multiple new maps.

Army of the Republic of Vietnam

“Over one million Vietnamese served in the ARVN over the course of the Vietnam War, with over 250,000 lost in action. Largely equipped with older US military equipment and trained by foreign military advisors, ARVN soldiers bore the brunt of frontline fighting throughout the war both prior to the escalation of US military involvement and after the US began reducing its troop presence.” 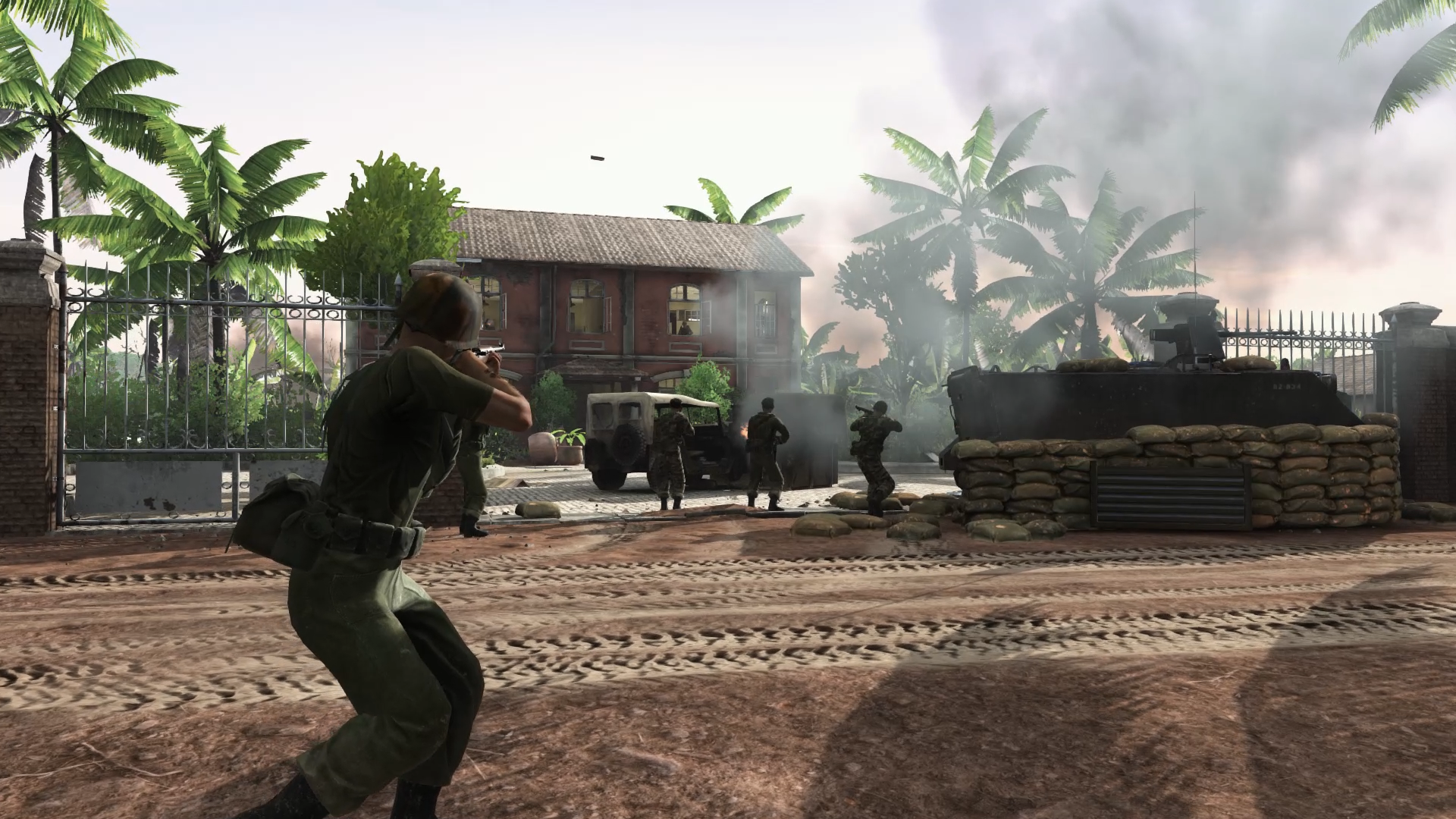 The update adds a total of five new weapons and a special commander ability. These additions will be accessible by ARVN soldiers.

The Douglas A-1 Skyraider ground-attack aircraft commander ability will be available.

Two official and three community maps will be added to the game. 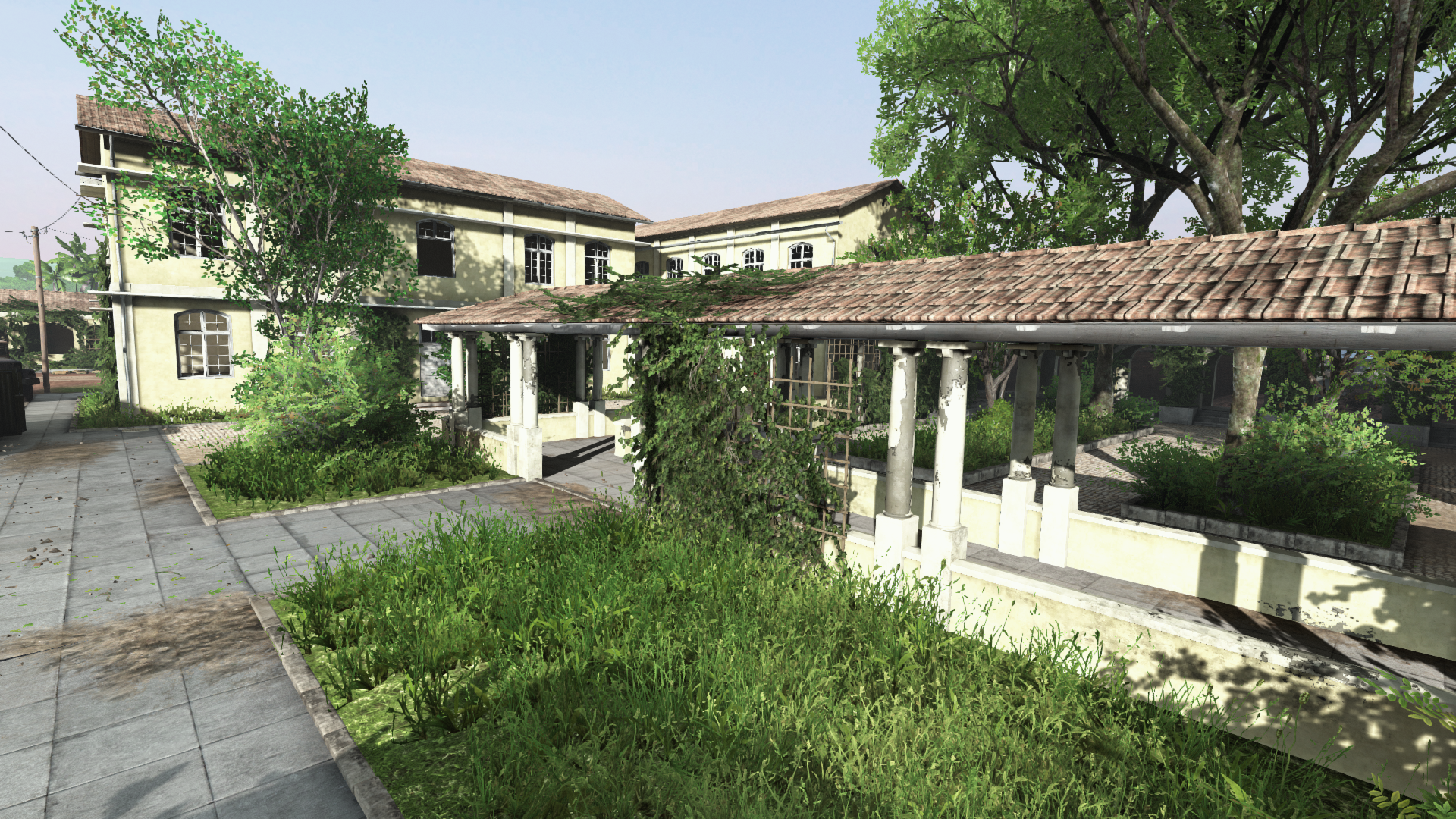 Set during 1972, Quang Tri is a daytime supremacy map set in the citadel of the provincial capital, pitting the new ARVN forces with limited US helicopter support against NVA main-force units.

Set on an airfield and fortified camp in the A Sau valley, this nighttime territory attack map finds ARVN forces defending against attacking NVA main-force units. Visibility is limited under the cover of darkness with occasional flares lighting up the battlefield.

Daytime attack by main-force NVA on a series of positions held by the US Army.

Australian forces attack territory held by the NLF (Viet Cong), pushing through jungles and across open fields to the VC’s final hidden base.

US Marines stage a heliborne assault from the sea on a resort area held by Viet Cong guerrillas. 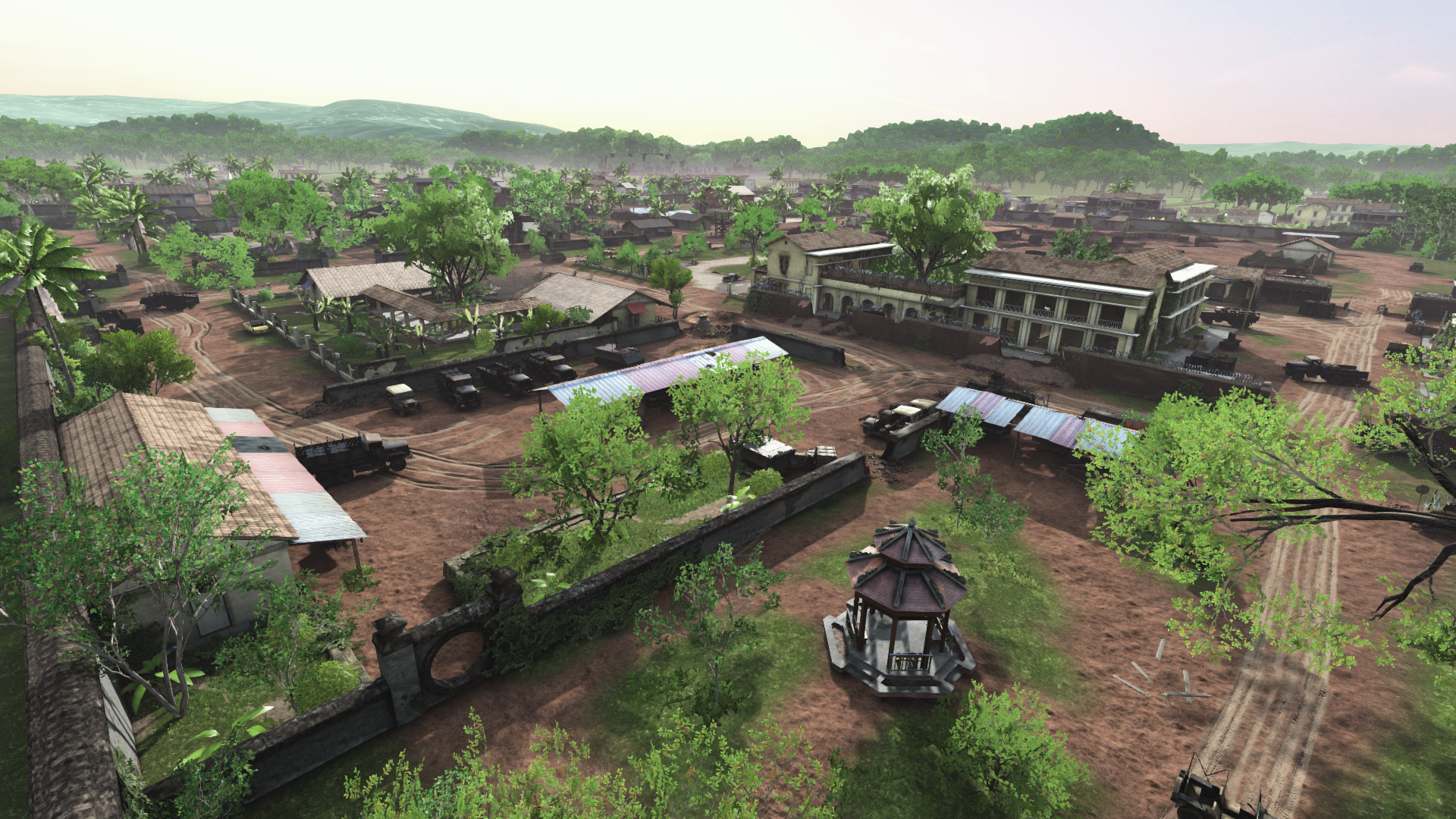 The content update will be available for free to all owners of Rising Storm 2: Vietnam once it launches at the end of this month.