Killer7, the action adventure game by Grasshopper Manufacture, is coming to PC this fall. The assassination game was originally released for PlayStation 2 and GameCube back in 2005.

The game was announced at a panel during the 2018 MomoCon event that took place yesterday. The original game featured simple controls with most of the focus on gunplay, and the upcoming remaster will improve those elements. A PC version of the game is currently in the works and is expected to be released later this year.

The Steam page for the PC version of Killer7 reads, “Dive into a dark world of underground assassins in a tale of revenge as Harman Smith, a man who manifests 7 deadly personalities into the real world, known as the killer7. Take control of this distinct murderers’ row as they hunt down the sinister Kun Lan, to stop his plan of world dominance, and end his organization of deadly suicide bombers known as ‘Heaven Smile.’”

The developers say that the “game’s simple models and colors scale nicely to modern resolutions”, according to a report by GameInformer. The remaster version for Steam will also feature mouse and keyboard support.

The NIS America Youtube channel revealed the game with an announcement trailer:

The short trailer gives us a preview of a few of the many personas adopted by the main character, Harman Smith. Every personality is unique as they have their own weapon load outs and special abilities. Harman Smith carries an armor piercing rifle, while his other personalities use weapons ranging from handguns and revolvers to grenade launchers and throwing knives. 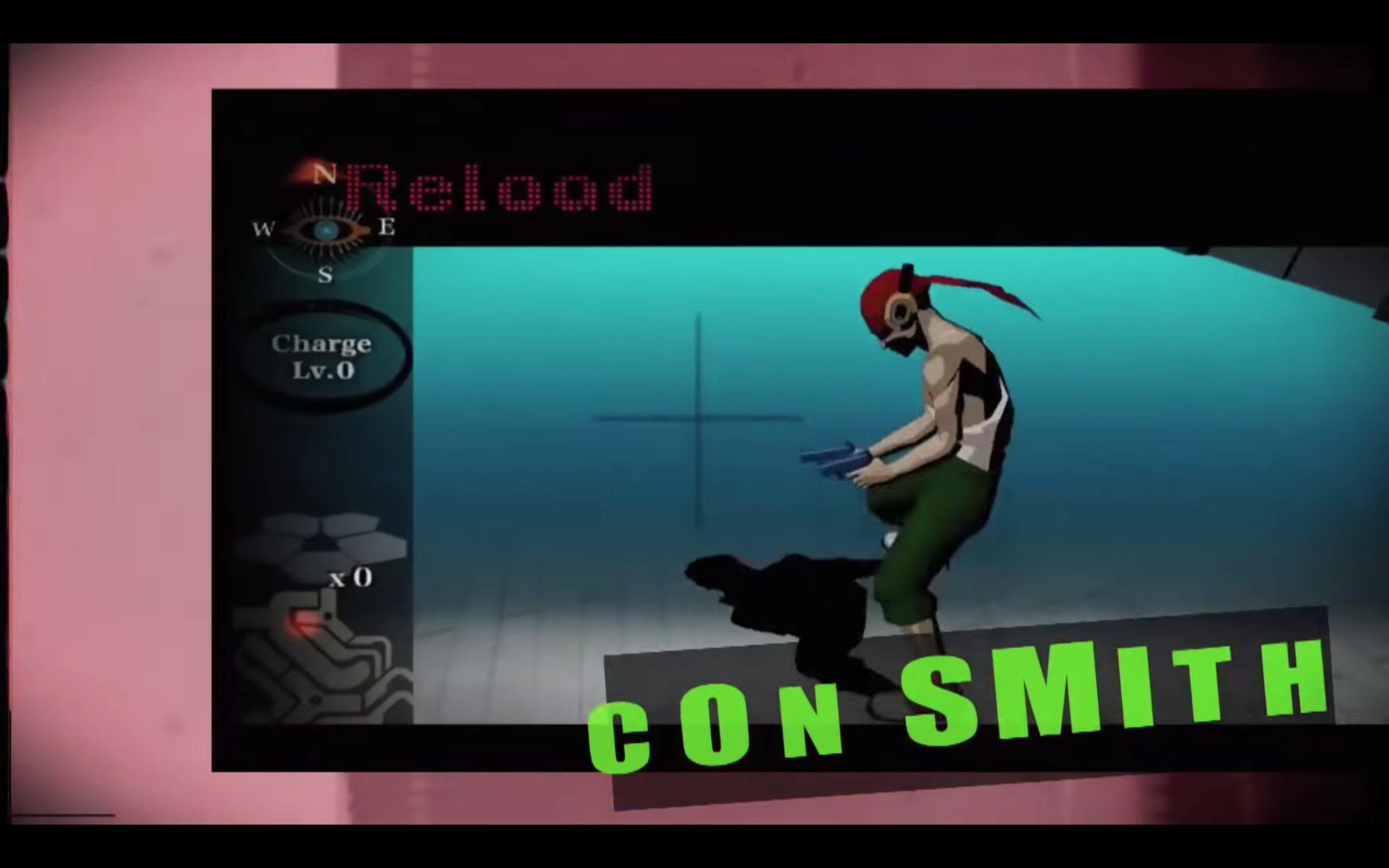 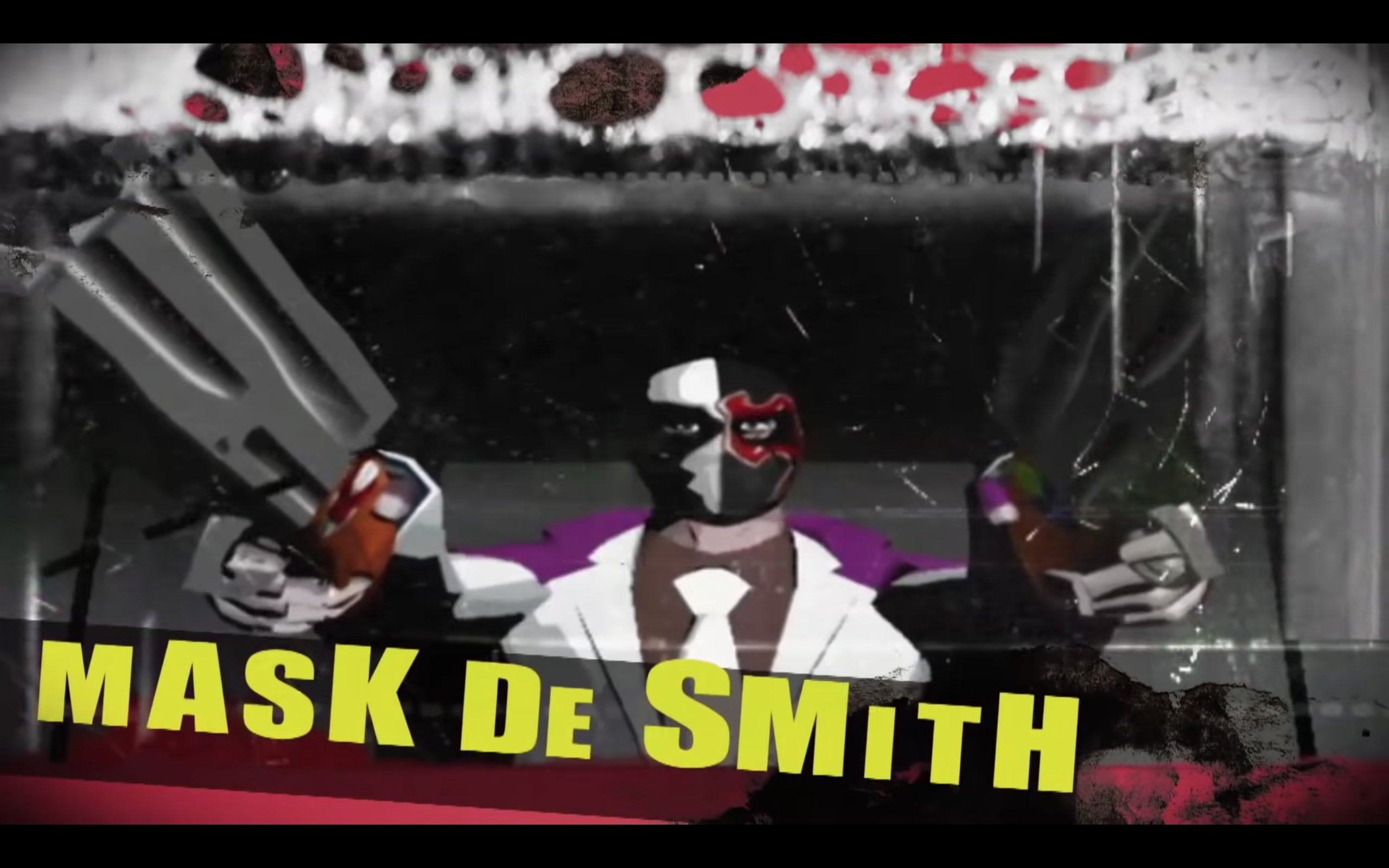 Right now, the developers have not revealed any more information regarding the upcoming title. The Steam page for Killer7 had not yet listed the system requirements. More details will be revealed soon enough, as the game is expected to be released in a few months this fall.