Chinese telecommunications regulatory TENAA has certified the upcoming Redmi 7 smartphone from Xiaomi. The smartphone’s listing on the agency’s website not only confirms its key features but also gives us our first clear look at its design.

Under the hood, Redmi 7 is going to be powered by an octa-core processor clocked at 1.8 GHz. Sadly though, the TENAA listing does not reveal the actual name of the chipset. The current Redmi 6 is powered by a MediaTek Helio P22 12nm octa-core processor clocked at 2.0 GHz. Moving on to the memory department, Xiaomi’s upcoming entry-level smartphone will be sold in its home market in three variants: 2GB + 16GB, 3GB + 32GB, and 4GB + 64GB. 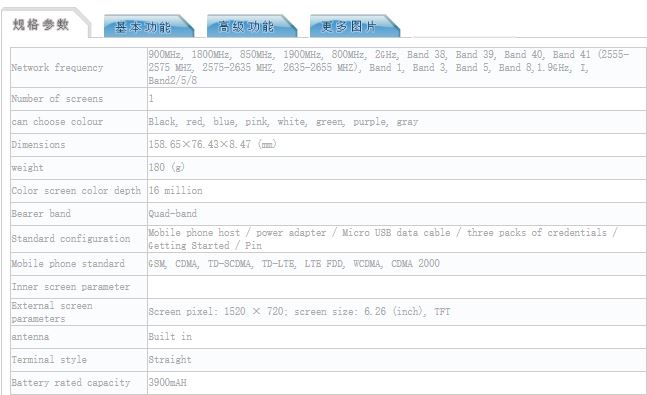 At the rear, Redmi 7 will have a dual-camera setup with a 12MP primary sensor. The resolution of the secondary sensor has not been listed. As for selfies, the upcoming Redmi 7 smartphone will have an 8MP resolution snapper on the front. Keeping the lights on will be a large 3900mAh capacity battery, although we don’t expect it to come with fast charging support.

The TENAA images also confirm the presence of a rear-mounted fingerprint sensor and an IR blaster. In its home market, the Redmi 7 will be available in black, red, pink, blue, purple, white, gray, and green colors. Similar to the other Redmi-branded smartphones announced so far, the Redmi 7 will be launched with Android 9.0 Pie-based MIUI 10 out of the box. It is being speculated that the smartphone may debut in China alongside the Redmi Note 7 Pro on March 18.

Redmi 7 Listed on TENAA With Complete Specs and Images