ReactOS, the “free Windows clone” operating system, has pushed out ReactOS 0.4.9 just recently, which brings a whole slew of improvements. If you’re unfamiliar with ReactOS, it is a completely free and open-source operating system, built for x86 / x64 PCs, and is built to be entirely compatible with Windows Server 2003 and beyond applications. ReactOS is not a Linux-based OS, it is quite literally a free and open-source Windows clone in development since 1996. 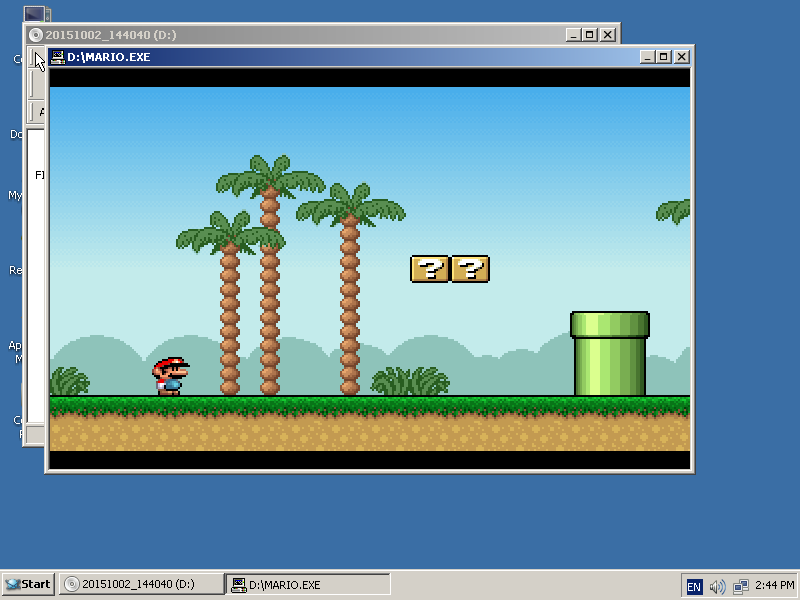 With this latest 0.4.9 version, ReactOS has become entirely self-hosting without any issues, which means ReactOS can fully build itself from within itself, it does not require any third-party operating system to compile ReactOS. Self-hosting was built into older ReactOS versions, but it came with a myriad of issues – the system would become too stressed under memory usage and storage I/O loads. This was due to a flawed NT-compliant kernel.

The ReactOS team announced that various hard efforts over the years, including input from FreeBSD’s implementation of qsort, and batch filesystem changes made by Pierre Schweitzer, has allowed ReactOS to once again be entirely self-hosting with no issues.

Additional improvements in ReactOS 0.4.9 include overall stability and performance enhancements. The hardware abstraction layer and the FastFAT drivers received significant attention, and FastFAT should no longer eat through the cache so fast it causes system crashes due to resource leakage. FastFAT has also been rewritten to trigger a “chkdsk” repair on dirty / corrupt volumes during boot detections.

Some other quality improvements are the addition of a built-in zipfldr extension – ReactOS can now natively unpackage zipped archives, without the need of a third-party tool like WinZip.

The full changelog for ReactOS 0.4.9 is quite massive, and you can read it here (below is just a tiny snippet screenshot).

Overall, this is great news for the open-source community that wants a more “Windows-like” experience, without the hurdles and learning curve of using a Linux system.