When it comes to gaming peripherals, Razer is not a company that shies away. The company has been giving us some of the finest components for some amazing prices, and the best part is that over the past couple of years, they have only improved.

If you look at their mice, one of the most important names in the industry is the Razer DeathAdder. So much so that Razer has revived this mouse time and again and even introduced multiple versions of this mouse so even those on a budget can enjoy this mouse.

There are a lot of good things about the DeathAdder, but we are not here to review the mouse alone. We are here to talk about the Razer DeathAdder Elite and how it compares to the Razer DeathAdder Chroma. This is important because many people tend to overlook the small price disparity and often tend to make the wrong choice. So, we have decided to compare these two and see which one comes at the top. 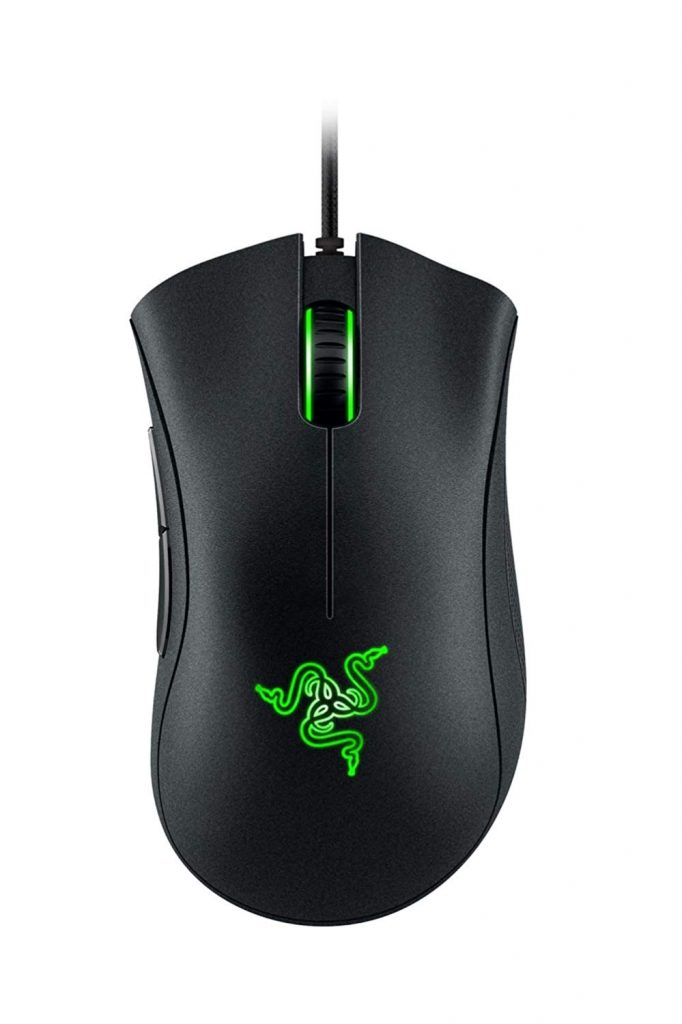 Now that we have the basics out of the way, we can finally focus on the differences between both mice and pick a winner to see which one comes out on the top.

For many, the sensor is the heart and soul of the entire mouse. You could buy a $150 mouse with a subpar sensor and it would be an utter waste of money.

As far as the sensor that Razer uses in their mice, they normally tend to stay quiet about the sensor they are using. However, some eager minded people decided to open up both of the mice and see what sensors are used.

The Razer DeathAdder Elite uses a PMD3389 sensor that allows the mouse to have a maximum DPI of 16,000, and a 99.4 percent accuracy, which is insane and would result in some amazing experience. Regardless of the DPI, you prefer to play at, the Elite would ensure that you are getting the best possible performance.

As far as the DeathAdder Chroma is concerned, the sensor used on this mouse is not bad by any means, it is just an older version of the PMW 3389 called the PMW 3989. Yes, if you confused about the numbers, it is fine. The 3989 can have a max DPI of 10,000. However, the only real and tangible difference between the sensor is that the sensor in the DeathAdder Chroma does not suffer from a common issue called tilt slamming.

For those who do not know, tilt slamming is when you lift the mouse quickly and swipe it on either of the sides. This is most commonly done while playing shooting games and can often lead to some unexpected movement on the cursor.

Another really important factor that most people tend to overlook is the shape and ergonomics of the mouse. You would be surprised to know that these are some of the most important factors that you could think of. The mouse you are buying should neither be too big for your hands nor too small. It has to have the perfect size and shape in order for the user to comfortably hold the mouse.

As far as the shape and ergonomics of these mice are considered, Razer has decided to stick to the same shape and ergonomics, and even the weight. Which is a good decision on many fronts because if something was not wrong in the first place, there is no reason to work on fixing it, either.

Keeping that in mind, deciding a winner here makes no sense at all since both mice are identical.

A good mouse, gaming or otherwise; needs to have good buttons regardless of the money you are spending on them. Similarly, a good mouse needs to have durable switches so they can last a long time without giving in. 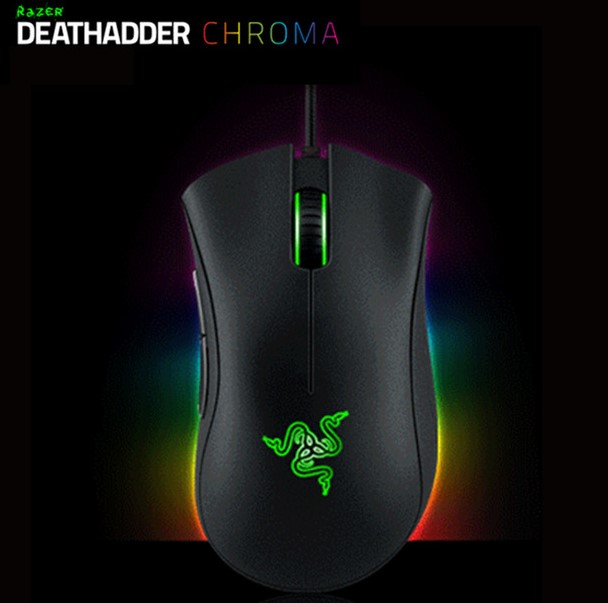 The thing about Razer mice is that they use Omron switches, which happen to be the industry standard in the peripheral market. Many users reported that the switches on the Chroma variant started developing the double-clicking problem, an issue that is common with many mice in the market.

Razer has definitely talked about how the switches are better in the Elite and we have not heard many reports about failing or double clicking so, far. So, we suspect things are bad.

As far as the buttons are concerned, the side buttons on the DeathAdder Elite are now more textured as compared to Chroma. While this change is rudimentary, it does provide a better grip. The buttons on the Elite are also more tactile, so that is another benefit that we cannot overlook.

The reason why we are including this section rather than going for individual headings is that these features are rudimentary at best but still, count.

The lighting on both mice is the same. There is absolutely no change whatsoever; whether you are talking about hardware or software. The lift-off distance remains changed as well. The software controls also remain the same.

The only tangible change is with the cable. The cable on the DeathAdder Elite uses softer braiding, which means that there is a low chance of kinking. Certainly a plus point. 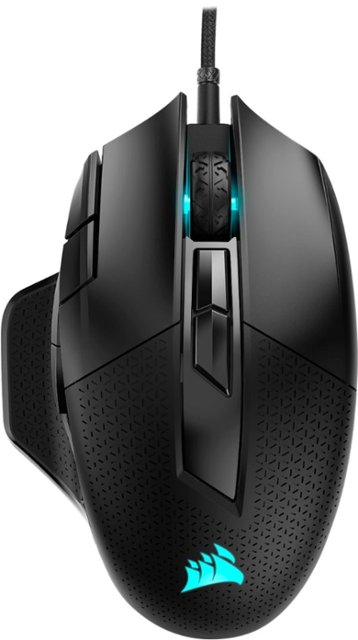 Everything else leads us to the conclusion. Whenever you are comparing the Razer DeathAdder Elite and DeathAdder Chroma, you might realize that the differences are not as many as you might think. However, the real difference is in the sensor, and that is what matters the most.

The sensor on the DeathAdder Elite is inherently better. Sure, it is the more expensive, but at least you are getting a mouse that will last you better and will perform better, as well.