After the conclusion of the semi finals, the Rainbow Six Twitch channel has given the community a full reveal of Operation Para Bellum. Year three’s second season brings with it two new defenders, Alibi and Maestro, as well as a new map titled Villa. 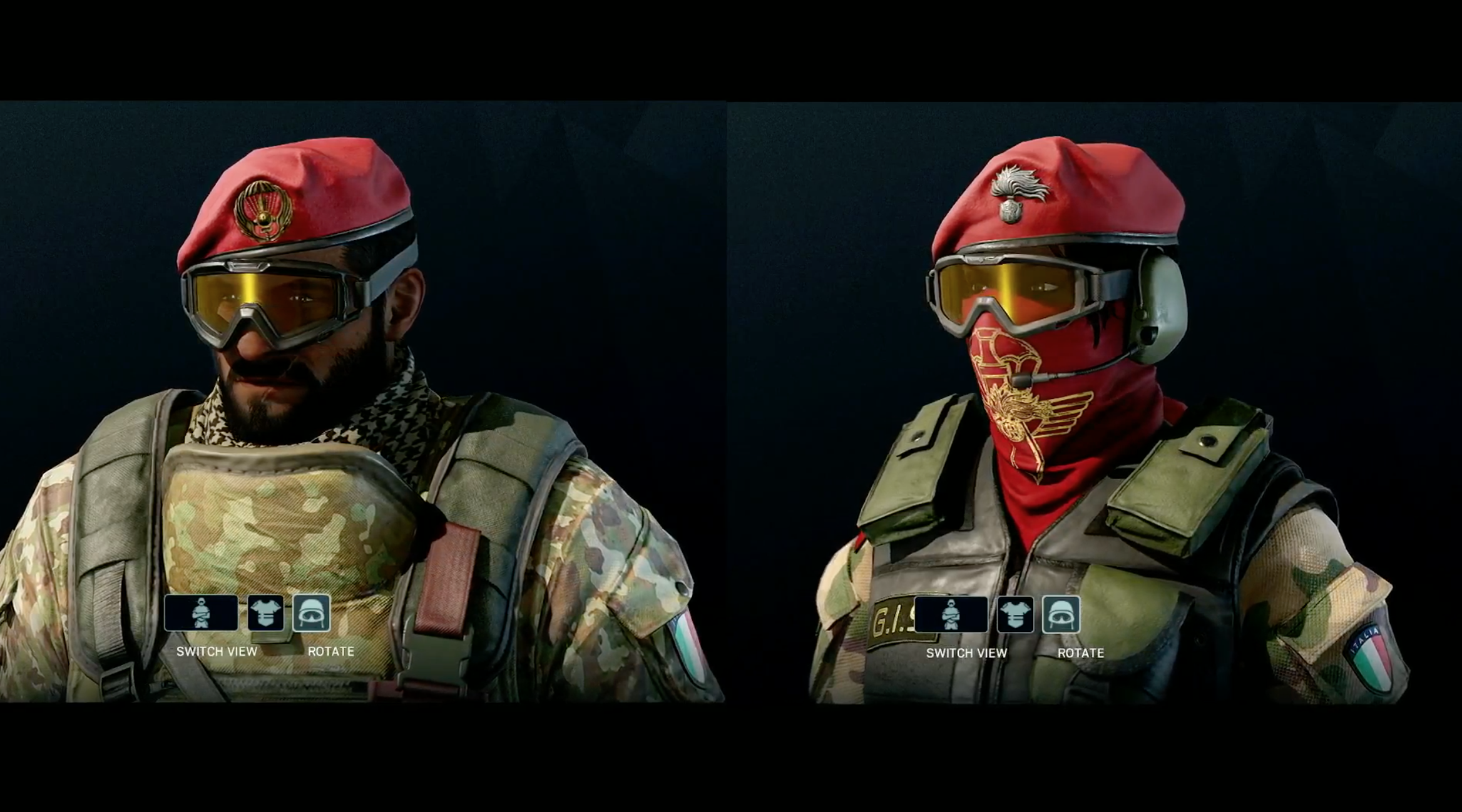 Ubisoft has tailored the new map to be a great option for competitive play. Villa is a tense roamer friendly map with a wine cellar that allows for quick rotations. The map features a total of four playable objectives, two on each floor. Attackers can spawn in three different locations: main entrance, ruins and fountain. 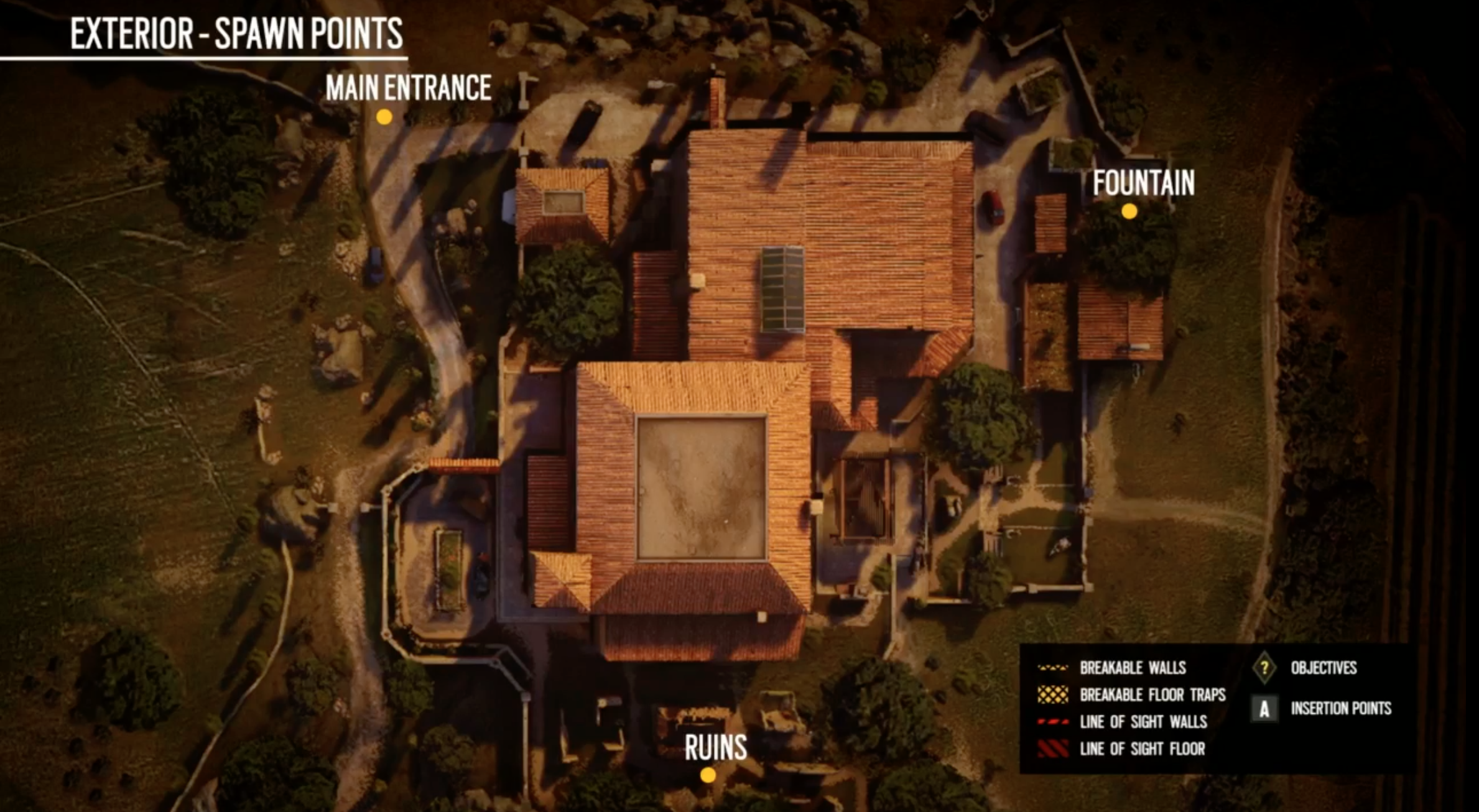 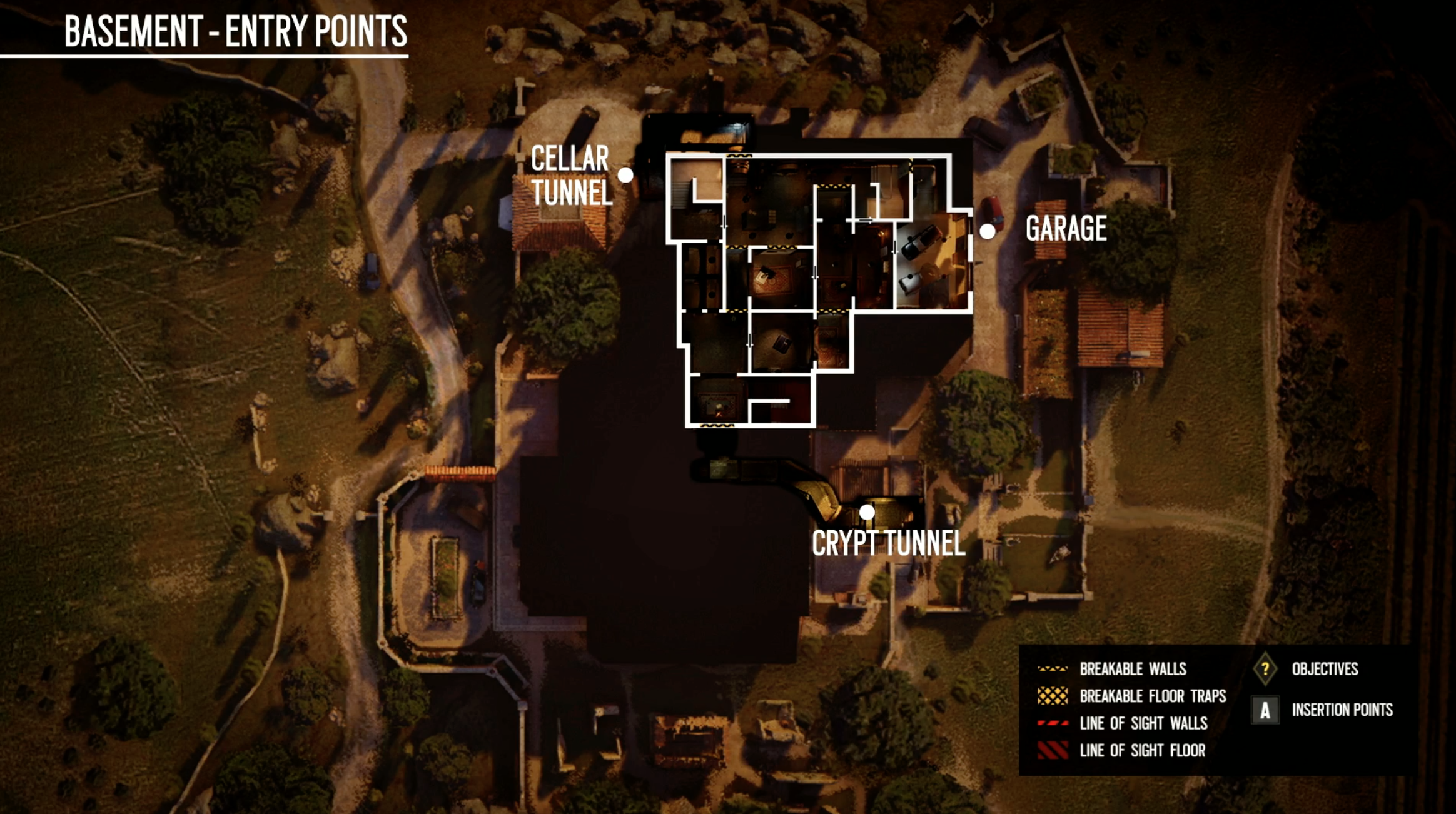 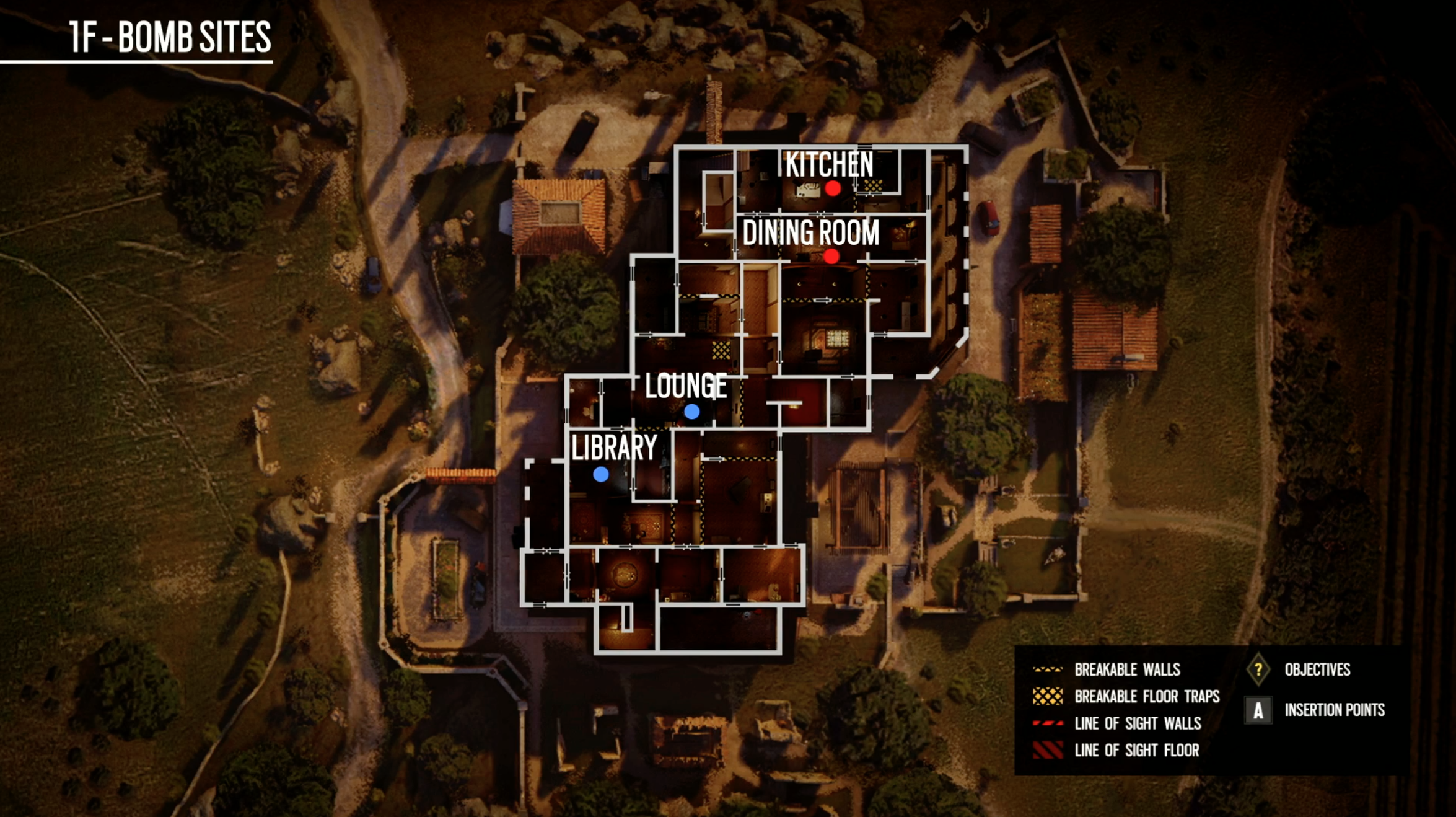 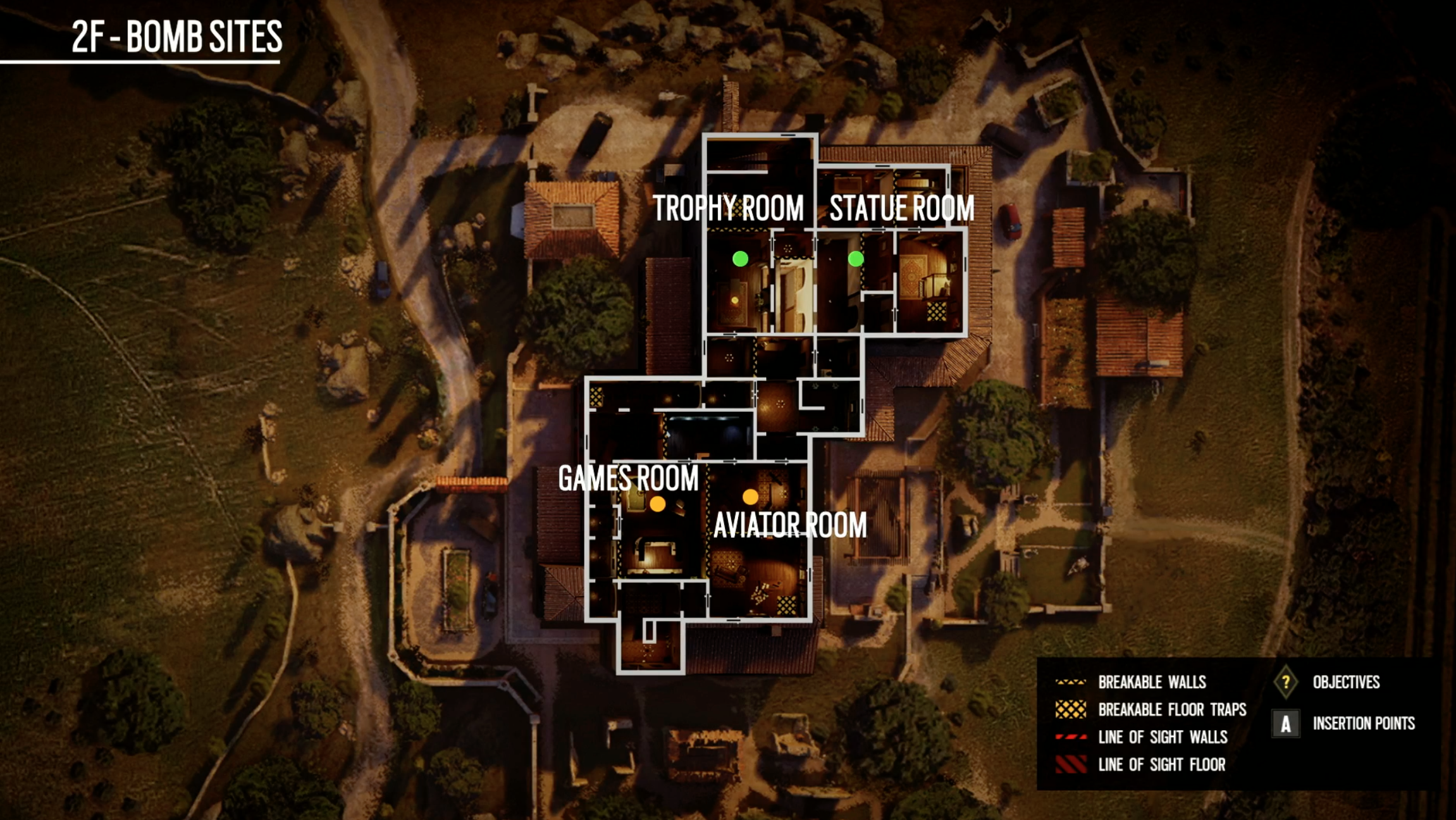 For a limited after release, the “Discovery playlist” will allow players to only play the Villa map.

Alibi is the new three speed defender who is all about mind games and trickery. She uses three “Prisma” devices to project a hologram that acts as a decoy of herself. Attackers can differentiate Alibi from her holograms by the player model, as well as the Prisma device located at the feet of the hologram. EMP grenades and shock drones can temporarily disable the holograms. Additionally, Glaz’s thermal scope will not highlight the decoys in yellow. 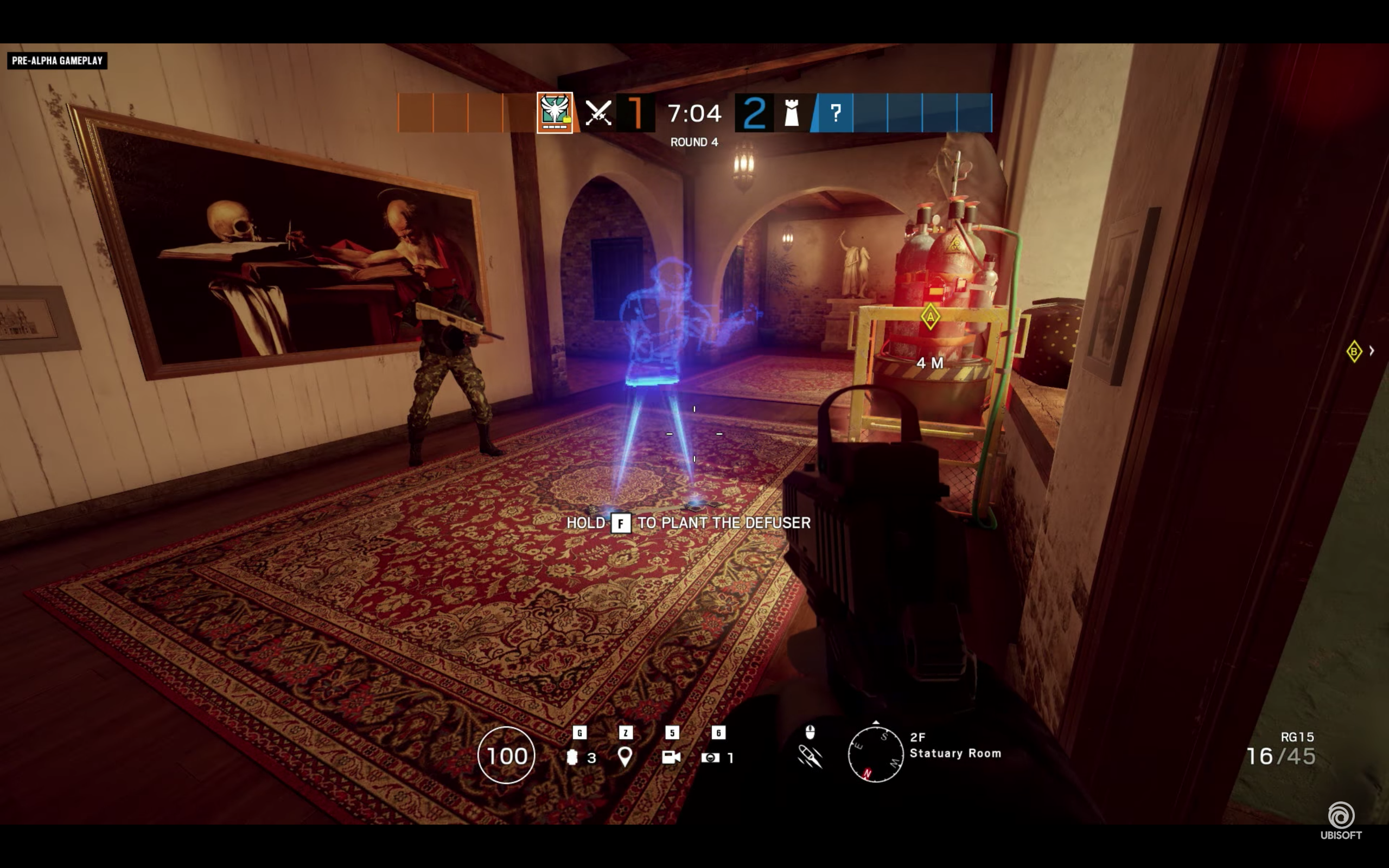 If an attacker shoots or touches an active hologram, their position will be repeatedly marked with a red ping for a few seconds. The Prisma devices can also be thrown outside the play area, in which case it will be “detected” as if it were a real defender. In Operation Para Bellum, defenders who leave the play area will have their identity hidden until an attacker has line of sight on them. This allows Alibi to take advantage of her gadget by faking out her opponents and getting easy picks. 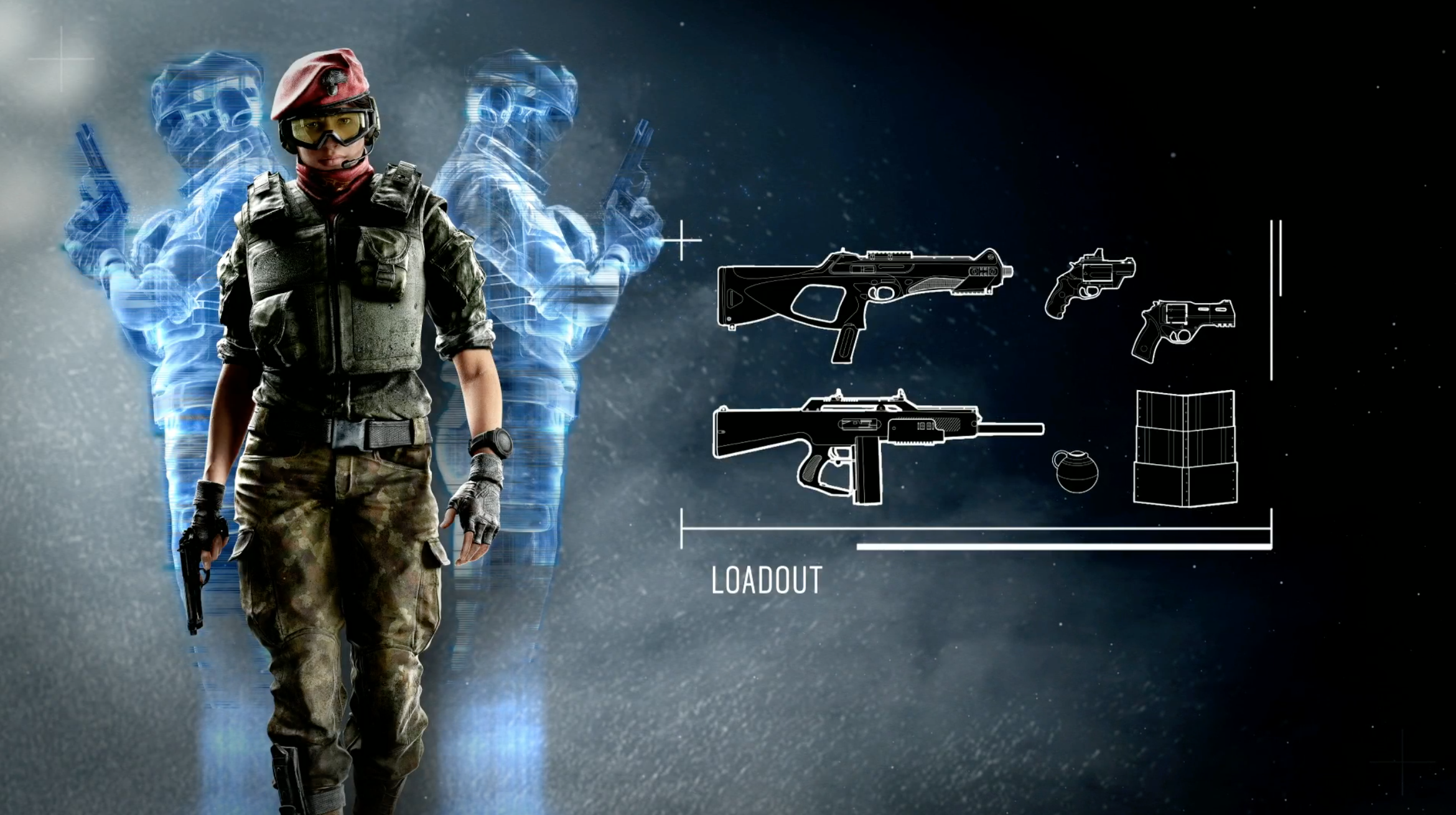 The other defender to join team Rainbow is Maestro. With an armor rating of three, he is armed with two “Evil Eye” gadgets and a hard hitting LMG. A bulletproof shutter protects the device from oncoming fire. While closed, the Evil Eye is immune to gunfire and melee and acts as a camera accessible by the defenders. 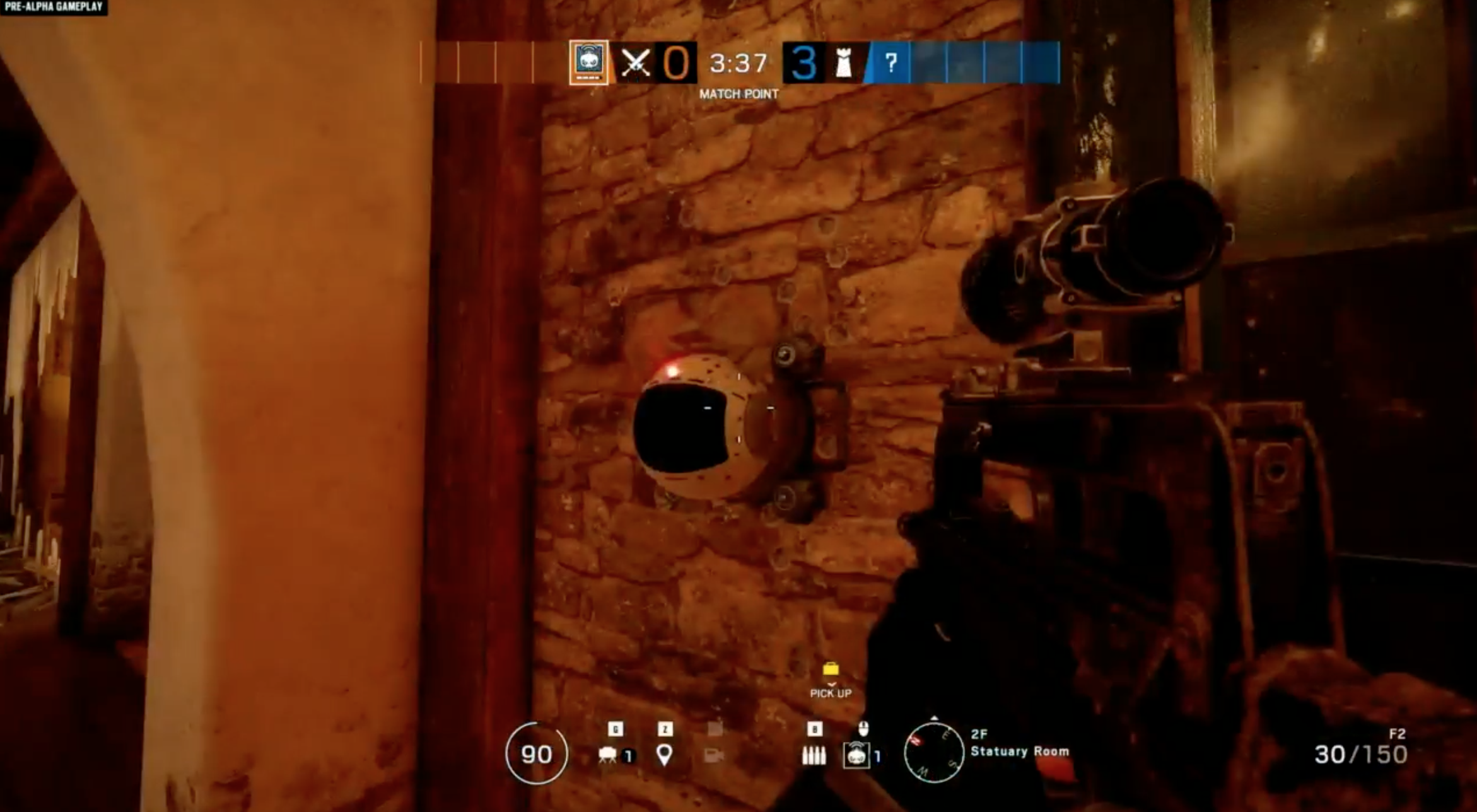 While operating the device, Maestro can open the shutter to reveal a rapid firing shock laser. This laser does five damage per shot, and recharges similar to the Yokai’s sonic bursts. While the shutter is open, the Evil Eye is vulnerable to bullets and melee hits. 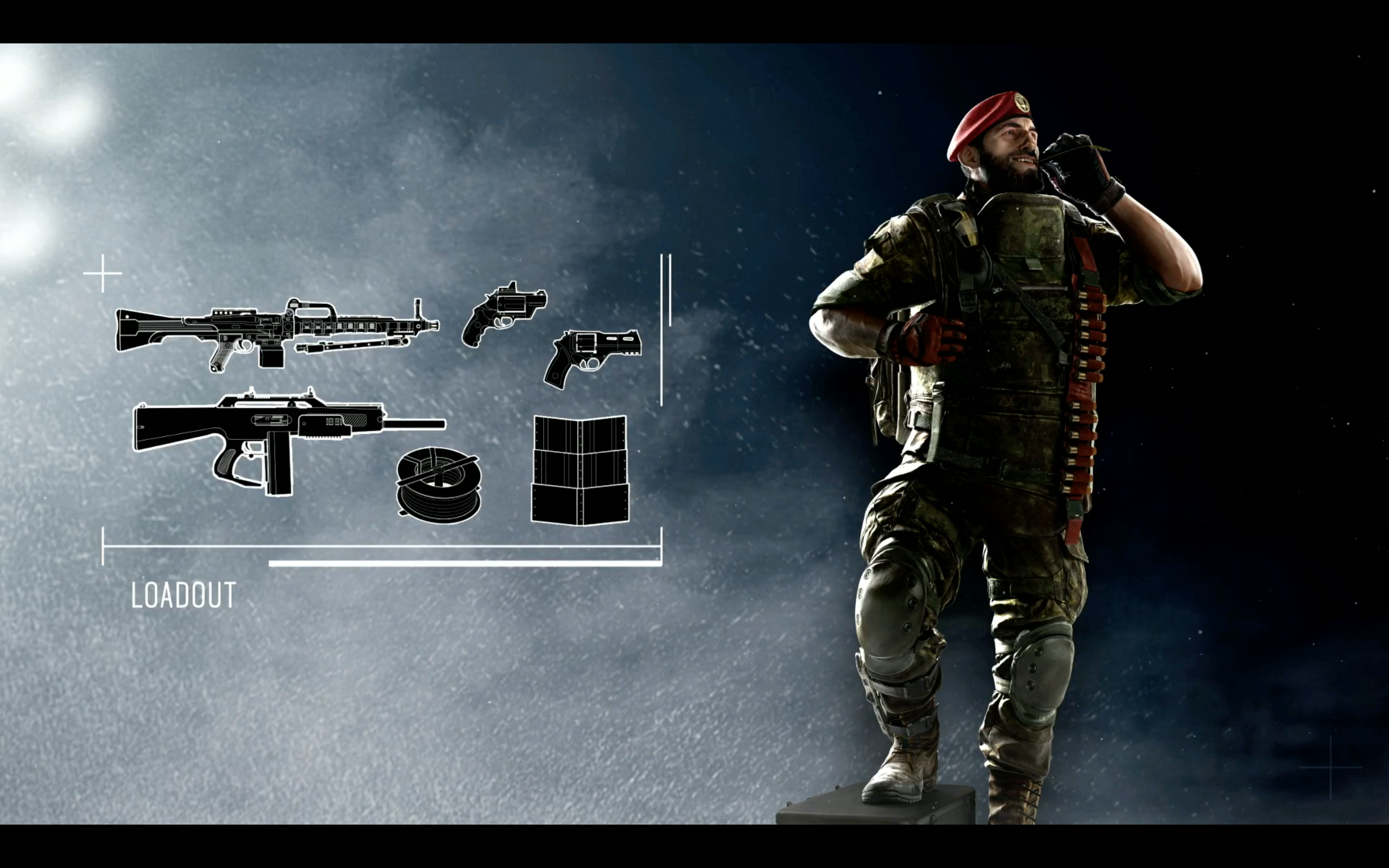 The latest operator that will be getting an elite skin is going to be Thatcher of SAS. 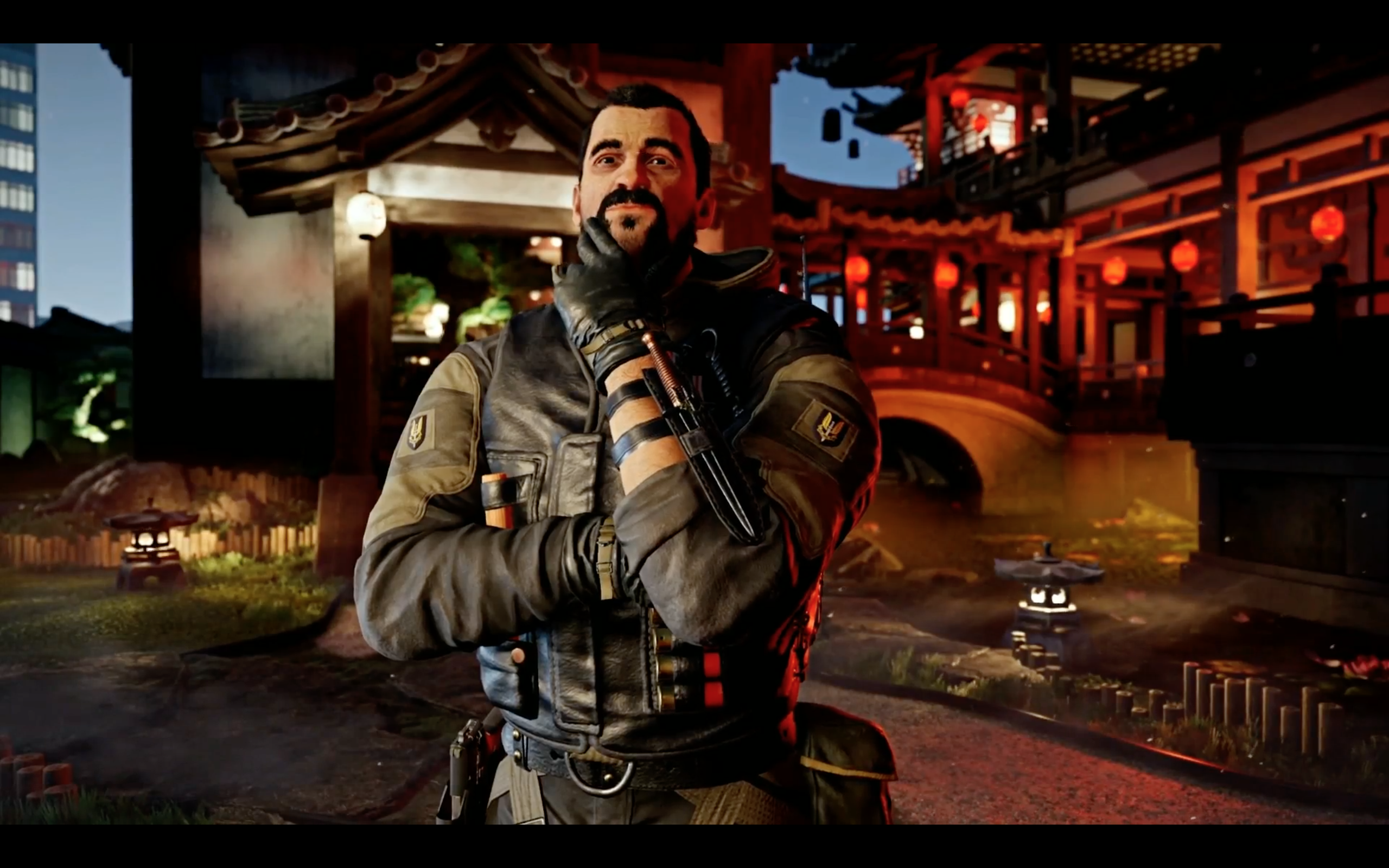 Operation Para Bellum will be available on the technical test servers starting May 22nd. The update will be pushed to the live build soon.