Niantic took the world by storm, when they released Pokémon Go in 2016. The idea of using AR in smartphones to catch a digital Pokémon intrigued a lot of people. Pokémon Go became a phenomenon overnight. 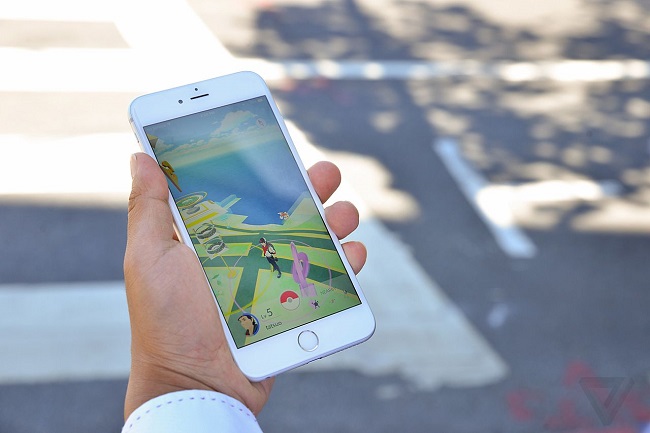 But the hype eventually died, because there wasn’t really anything to do in it, except pointing your camera and catching a Pokémon. There was a lot Niantic could have done with the AR concept, but they failed to capitalize on it.

Though the company has finally confirmed that they will add PvP mode in the game by the end of this year. Niantic’s Head of Product Marketing Anne Beuttenmüller in an interview with a Polish magazine had confirmed this information. Quoted from her interview, she said:

Now [Niantic] are working on the PvP mode, which will soon appear. In addition, [Niantic] still working on improving the feature that has just made its debut – it’s all about friends, such as the ability to exchange Pokemon in the game.

She also discussed about the upcoming tweaks which are coming to the game’s new friendship feature and confirmed the addition of more Pokémons down the line.

Trading has already been added in the game, so PvP remains as the most requested feature that still hasn’t been added. PvP would be a very interesting addition and would definitely add a very meaningful dimension to the game if the developers manage to implement it properly