Yesterday, the developers of Playerunknown’s Battlegrounds published their first dev letter detailing the status of the game. Through a blog post on the Steam community, the developers outlined their plans for the upcoming map Sanhok, as well as server and client optimizations.

PUBG Corp. stated that they have “fallen short” when it comes to certain aspects of the game. “Players have rightfully called us out for failing to address complaints about performance, and recently we haven’t done the best job of communicating about the changes we’re making to the game”, reads the post that was published yesterday.

Most of you are probably familiar with the new map coming to PUBG. According to the developers, Sanhok, the 4x4km map, will be pushed to live servers before the end of June. 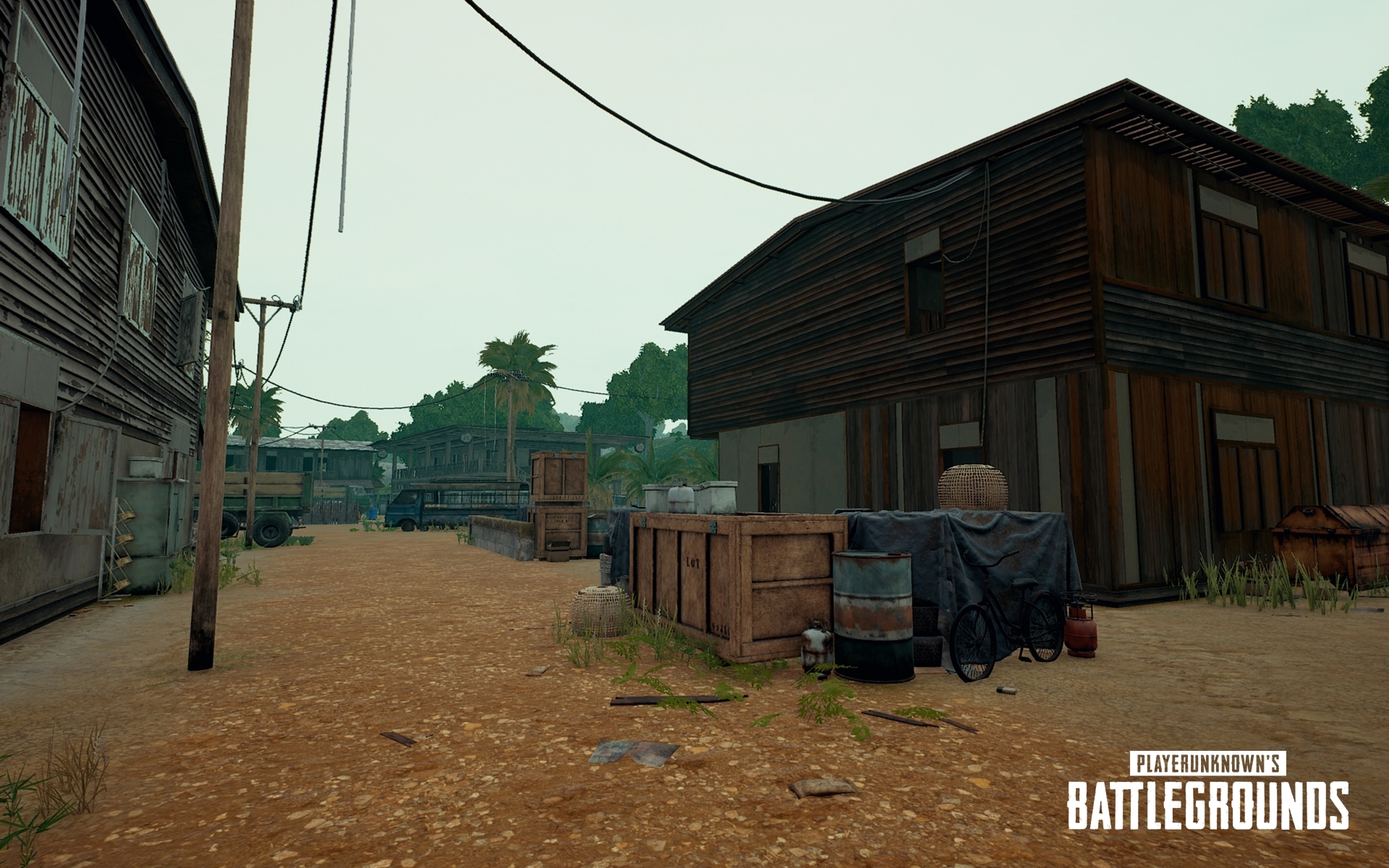 Shortly after launch, Sanhok will receive new exclusive vehicles and a new exclusive weapon. Tuk-Tuk fans rejoice, as one of these vehicles is the fan favorite three-wheel Tukshai.

“The team is focused on making literally every inch of Sanhok perfect for players, whether it’s the texture on a rock wall or little unique trimmings around each of the islands houses. Every detail matters, and the team is eager to get feedback from you guys during the latest test.” 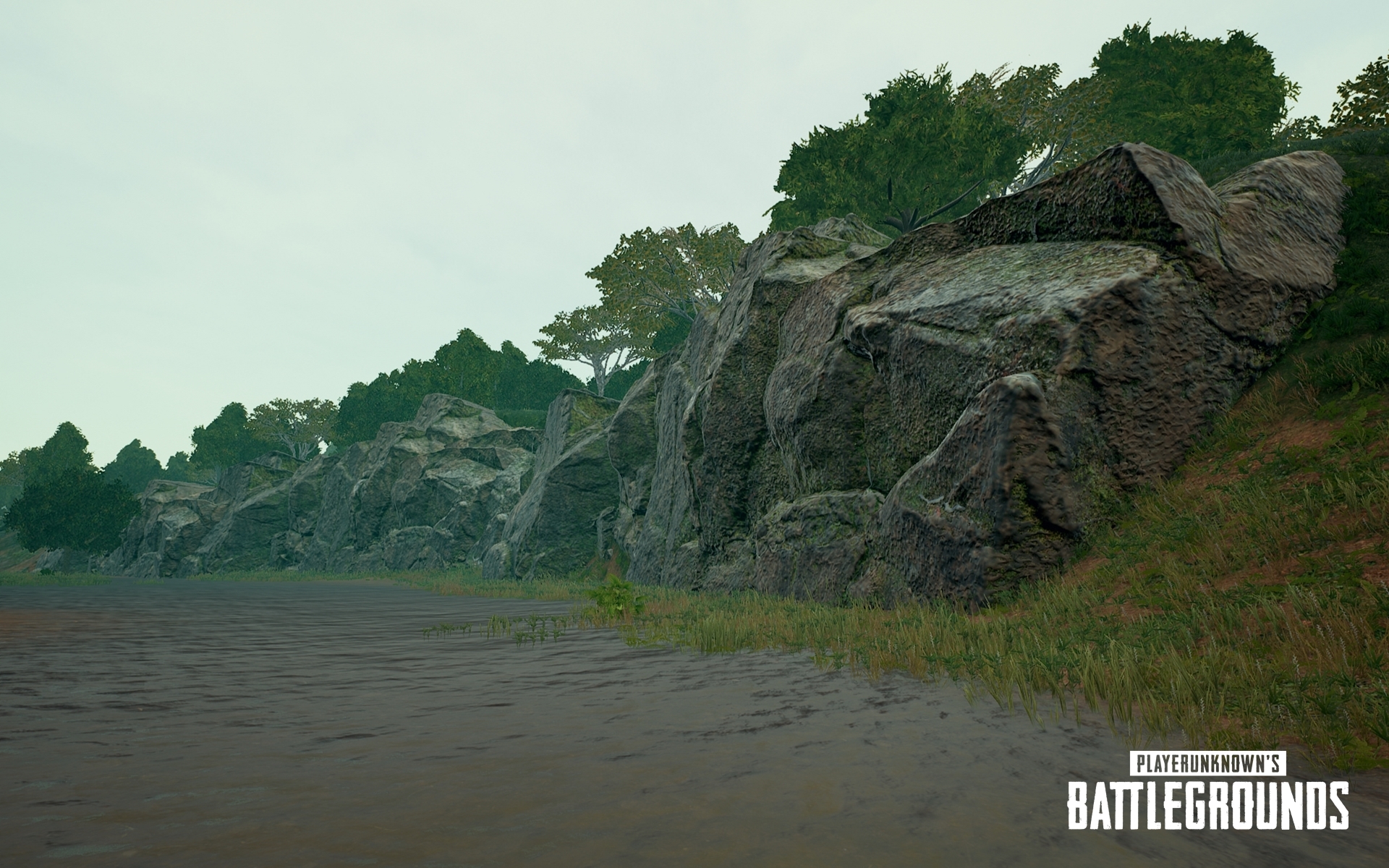 Over the last few months, PUBG has earned itself quite a bit of infamy due to its lack of optimization. Players, and even the developers, have noticed the spike in performance problems since the last few patches. PUBG Corp. addressed this issue and claims that they are working on a fix. These upcoming server side optimizations will now be pushed as soon as they are ready, instead of waiting for a major patch.

Client side optimizations are also on the horizon, as the developers attempt to optimize several game mechanics such as characters, vehicles and loading. Improvements to character animations such as parachuting, skydiving and vaulting will smooth things out overall, especially in the new War Mode.

The developers also plan to improve how the client handles textures and far away objects. This will reduce strain on CPUs and in turn, reduce the amount of games freezes and crashes.

It seems that PUBG Corp. has stepped up and started improving their game. Since the last couple of weeks, the competition for the battle royale throne is heated, as H1Z1 launches on the PS4 and Fortnite brings jetpacks.