PUBG Test Server, which has been the primary platform of testing for the main client, is set to receive an update this week. Patch 14 introduces some attachment related balance changes, overhauls grenades and brings heaps of optimizations.

In a recent update, the developers removed the knockback effect of the frag grenade and added new audio for stun grenades. 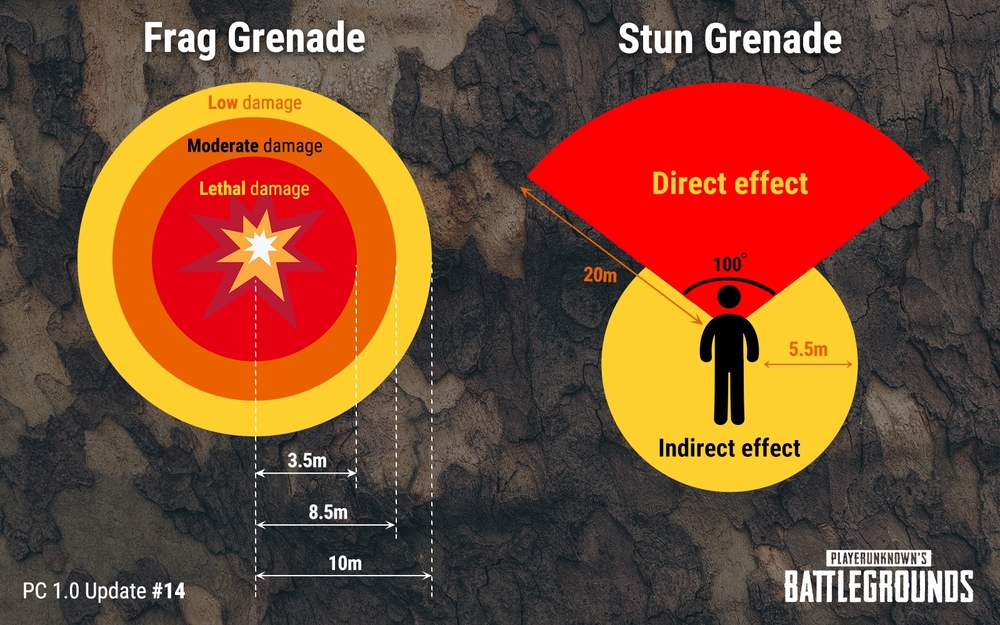 With patch 14, frag grenades deal more damage and have an increased range. Stun grenades now cause “direct” and “indirect” effects depending on the distance and angle of explosion. If a stun grenade detonates within a 100˚ angle of the player’s field of view, they will be directly affected. The direct effect can blind the player for a maximum of 5.5 seconds, and a minimum of one second (when 20m away). On the other hand, if a player is not looking at a stun grenade when it is detonated within a 5.5 meter radius, they will suffer from the indirect effect. The indirect effect can blind the player for a maximum of three seconds. A new animation has been added which makes blinded characters cover their faces.

As molotovs have been considered weak by both the developers and the players, they have received a significant buff. The damage from the molotov’s initial hit as well as the damage over time have both been increased. Characters on fire will perform a new animation and will be unable to ADS. Molotov flames now spread across wooden surfaces while indoors as well as increase in intensity if another molotov is thrown in the same spot.

The M24 can no longer be found in care packages and has had its damage reduced to 79. The intent behind this change was to provide an alternative to the Kar98k. Players can now find the M24 scattered across the map. 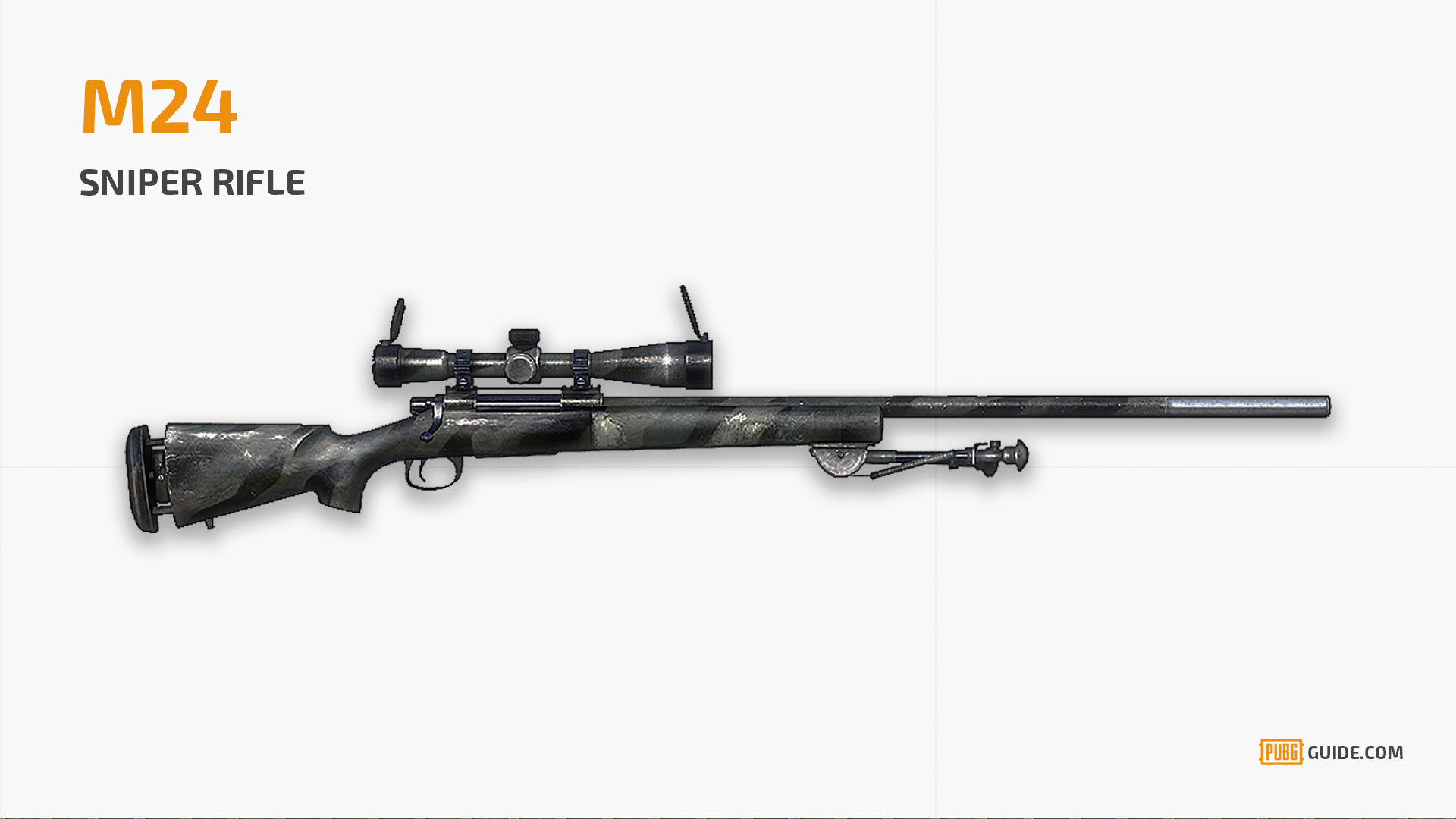 The SCAR-L had its vertical and horizontal recoil reduced. Recoil recovery rate and ADS speed of the cheek pad have also been tweaked. DMRs and the Vector had their spawn rate increased, while the UMP-9 will now spawn less often.

With the launch of patch 14, PUBG Corp will start testing their new in-house anti-cheat tech for PUBG. The developers request the help of players to test it fully before pushing it to the live servers. 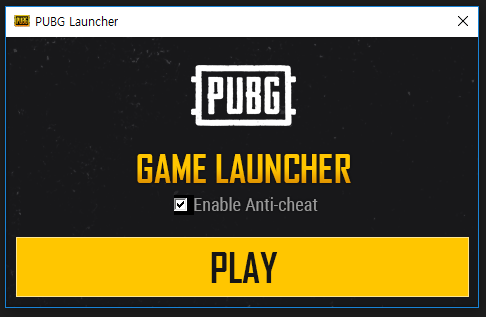 Patch 14 will fix a large number of bugs and bring quite a few performance optimizations. Check out the full list of patch notes on the official Battlegrounds website.