Holospark, an independent game studio located just outside of Seattle, have just released their latest title. Earthfall is a cooperative online first person shooter game in which players team up to fight swarms of alien monsters.

Earthfall is quite similar to many well known classic games such as Left 4 Dead and Killing Floor. Players can use a wide array of weapons ranging from handguns to advanced modern firearms that have to be crafted using 3D printers scattered across the map.

“For the last couple of years, the Earthfall team has been working hard to offer players an exciting co-op shooter that matched the intensity and quality that Left 4 Dead set nearly 10 years ago” said Russell Williams, CEO of Holospark. “Finally, the launch of Earthfall has arrived and we want to welcome all our new PS4 and Xbox One players, with a special shout-out to our Steam Early Access fans who have supported us along the way. With free DLC updates planned every four to six weeks, now is the perfect time to grab a friend – or three – and go mow down some aliens!” 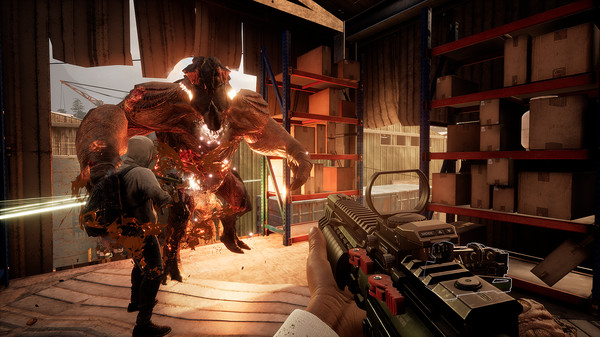 Earthfall features multiple campaigns which are essentially unique storylines, each with a different setting and environment. As you progress through the story, you will discover the secrets and the history of the Pacific Northwest. One aspect of survival games that make or break the product is replay value; the game features a dynamic spawn system providing a constant set of new challenges lurking behind every corner. Players can play as one of four characters, each uniquely different from other in terms of personality and skills. If a player drops out of a multiplayer game, they will be replaced by an A.I. teammate. 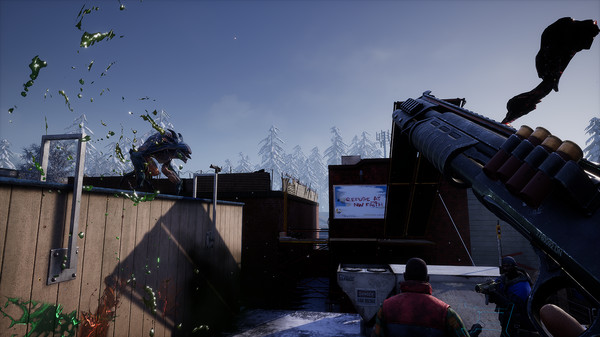 Earthfall is available on Xbox One, PlayStation 4 and PC via Steam.