Pokemon GO May Community day is finally here. The event allows players to get a special Charizard with a unique fire-type move. Alongside the update, new shiny Pokemon as well as the fire and flying type legendary Ho-Oh are now in the game.

Pokemon GO players all over the world can take part in this event. For the duration of the entire event, length of lure modules has been increased to three hours and players will receive triple the normal amount of stardust from catching Pokemon. 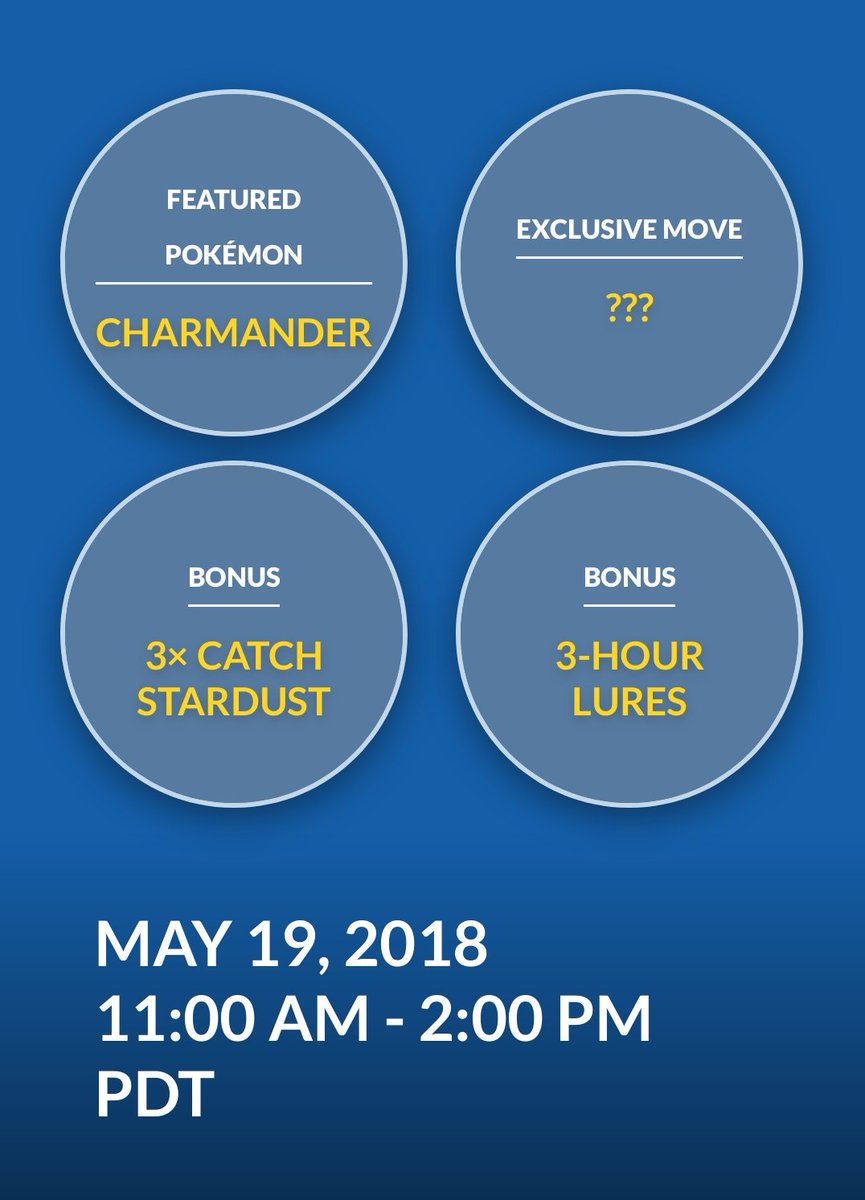 As May Community Day’s featured Pokemon is Charmander, it will spawn more frequently throughout the event. There is also the possibility that this could be a shiny Charmander. During the event, if a Charmeleon evolves into a Charizard, it will learn the special fire-type move Blast Burn.

Ho-Oh, the flying and fire type legendary Pokemon introduced in Pokemon Gold, has returned to Pokemon GO. First introduced to Pokemon GO in November, Ho-Oh was available to be caught until December, when it was removed. Players who were not able to acquire the legendary bird last time will be glad to know Ho-Oh and its shiny variant are now available for Raid Battles until June 7th. The majestic legendary Pokemon can be found in Gyms worldwide. 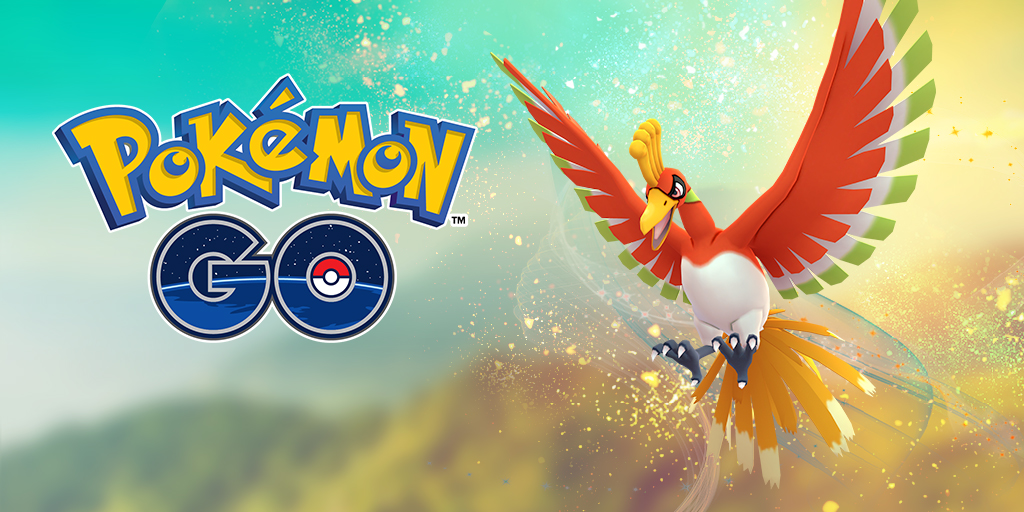 Following this weeks events, the Pokemon GO Fest will be launched next month. Hopefully it has a better outcome than the previous one.