With the release of 1.0 version of PUBG on December 20th, 2017, a new map, Miramar, set in a city in Central America/Mexico, two new weapons, vehicles, optimizations and bug fixes, and many more changes have been added to the game.

Miramar is the 2nd playable map to be added to PUBG. It is the same size, 8×8 kilometer, as the first map, Erangel. Playing on this map feels very different compared to Erangel because of its open landscapes and tighter cities and towns. New buildings, ranging from tiny shacks and small houses to tall apartment buildings, have been added. 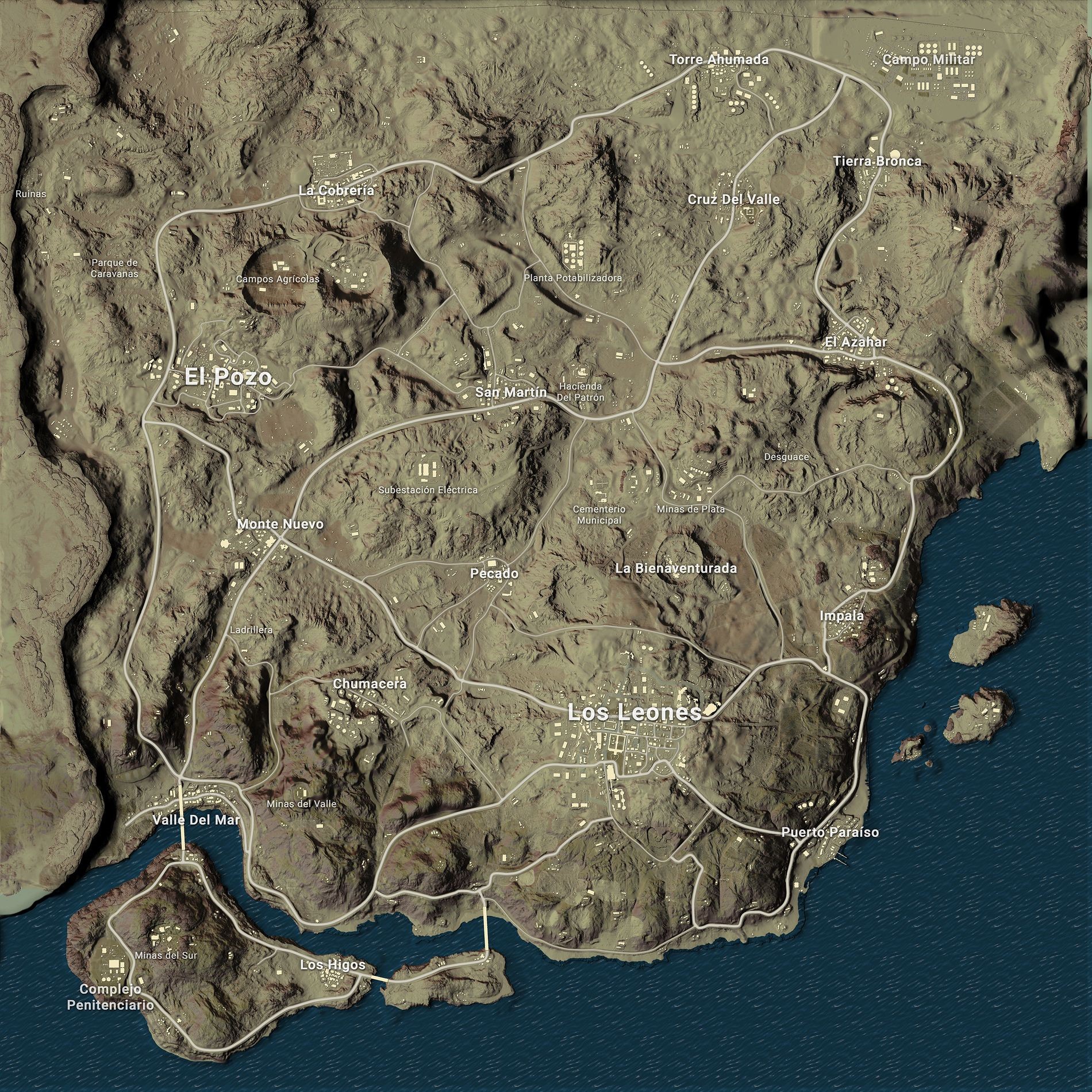 In total, 5 new weapons have been added and there have been some balancing to the pre-existing ones. 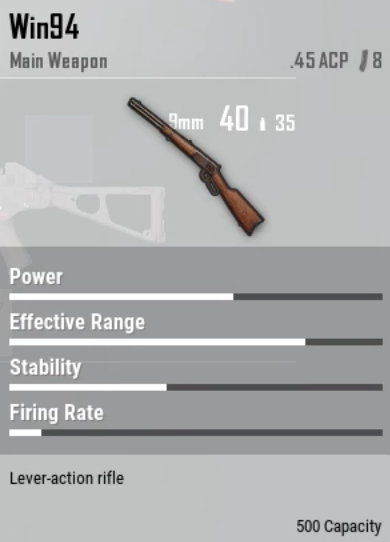 The Winchester 1894, a single fire, lever-action rifle, that can only be found on the desert map Miramar. It chamber .45 ACP ammo and has a magazine capacity of 8 rounds, with no room for any attachments whatsoever.

The weapon hits hard, with it’s damage output coming just below the Kar98k, but the same effective range. However, as it does not support any sights, long range combat can be challenging.

The Win94 is a great early to mid game weapon as it does a great job of taking down targets at medium range. I would not recommend using this in close quarters because of its low fire rate.

The sawed-off is a 12-gauge double-barreled shotgun that occupies the handgun/secondary weapon slot. This two-shot weapon has a high dispersion and large damage drop-off. The sawed-off, compared to other weapons that occupy the same slot, is extremely effective at close ranges but is ineffective beyond 5 meters. No attachments can be added to this weapon.

Despite it’s close range capabilities, the sawed-off is an unreliable choice due to its inconsistencies. If unable to locate a primary, it is almost always the better to pick a handgun over the sawed-off. However, as a last resort, the sawed-off can be used to shred weak targets if both shots land center mass.

The last Miramar exclusive weapon, chambered in .45 ACP, is the Rhino 60DS revolver. The 6-round revolver takes the place of the R1895 from Erangel, equipped with a speed loader resulting in faster reload times but reduced damage compared to its 7.62mm counterpart. A red dot sight is the only attachment supported by the R45.

The R45 is a formidable early game weapon due to its decent damage output and fast reload speed. Adding a red dot to the gun will allow you to take medium distance gunfights with minimum accuracy loss.

The Degtyaryov’s infantry machine gun, or DP-28 for short, is the first light machine gun that can be commonly found. It uses 7.62mm rounds and has a magazine capacity of 47 rounds. The DP-28 has an integrated bipod, which can be activated by going prone, to reduce recoil and increase accuracy. It only has 1 attachment slot and sights up-to the 4x ACOG scope can be used.

The weapon has a strong damage per second value due to its high rate of fire and larger caliber ammunition. Similar to the M249, the DP-28 is also able to destroy vehicles in 1 magazine, assuming at least 45 bullets hit the vehicle.

Prior to the update, the Kar98k had a chance to spawn in an airdrop crate. In the new update, the Steyr AUG A3 has been added to PUBG and has replaced the Kar98k spawn in care packages. The 2nd assault rifle spawn in airdrops, the AUG uses 5.5mm ammunition and supports the same attachments as the SCAR-L.

The AUG is comparable to the Groza, as both weapons have a very strong damage per second, decent effective range, and practically no recoil. In my experience, I have noticed that the Groza is superior to the AUG is every possible way. However, this does not mean that you should pass up the AUG as it is still better than the AKM and every other non-airdrop assault rifle.

A jet-ski and two land vehicles were added and can only be found on Miramar. 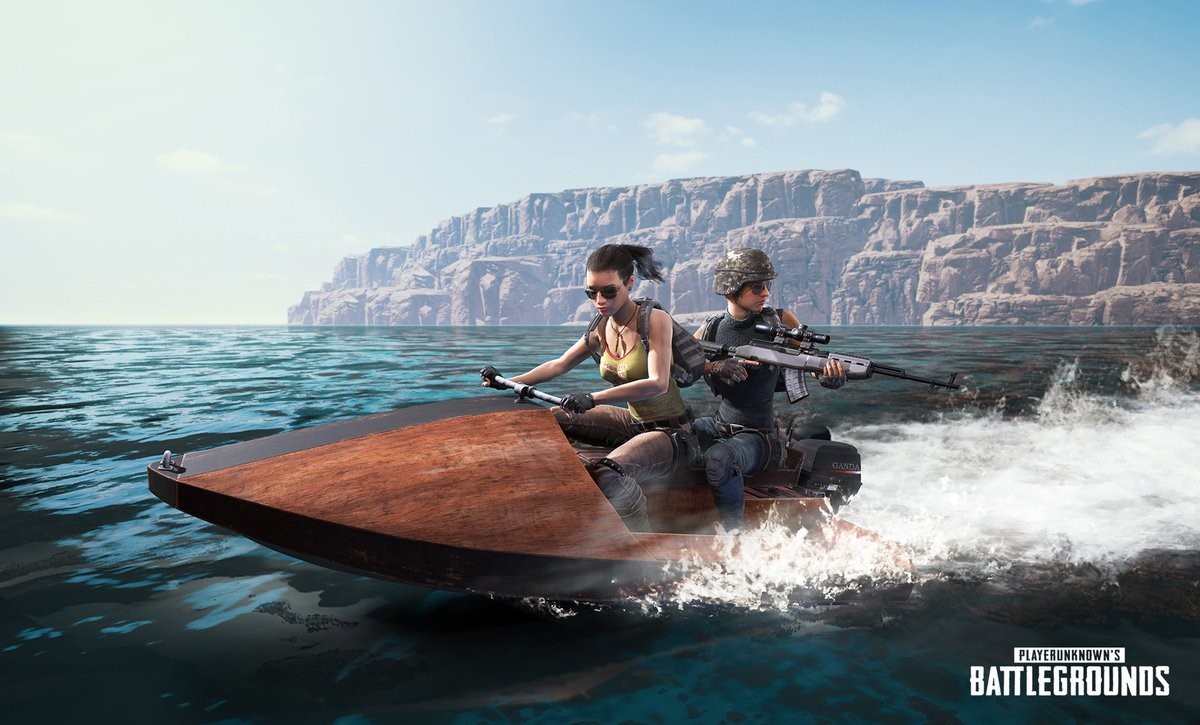 The first sea vehicle to be added to the game is the 2 seater Aquarail jet-ski. It can be found on both Erangel and Miramar. The nimble jet-ski is agile, quick and stable which is why it is an excellent choice when one needs to cross the sea. 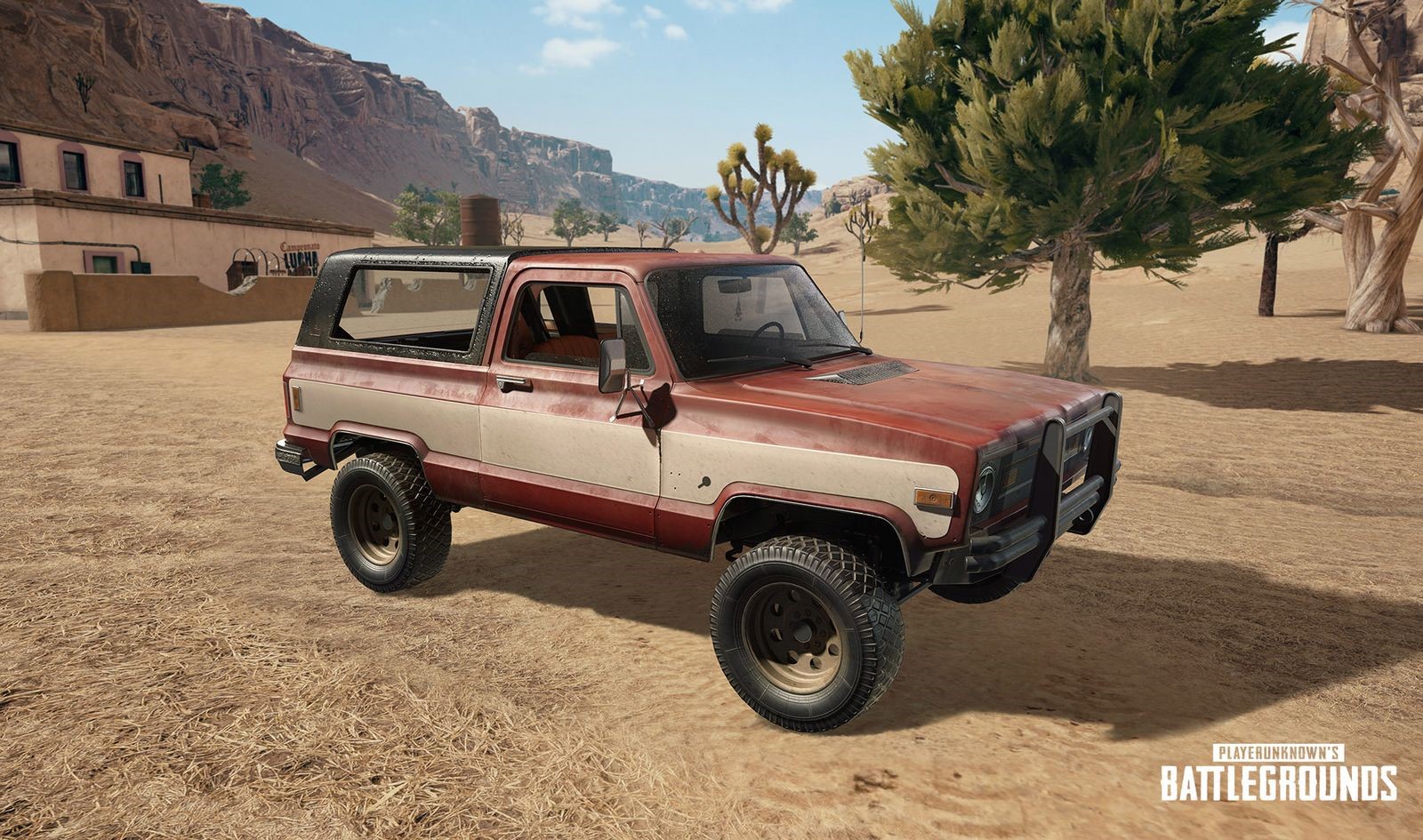 The pickup is an off-road 4-seater truck that can be found across the desert. It has decent maneuverability, acceleration but a low top speed. Excellent traction is why the pickup is an great option to traverse sand dunes and rocky hills without flipping the vehicle. 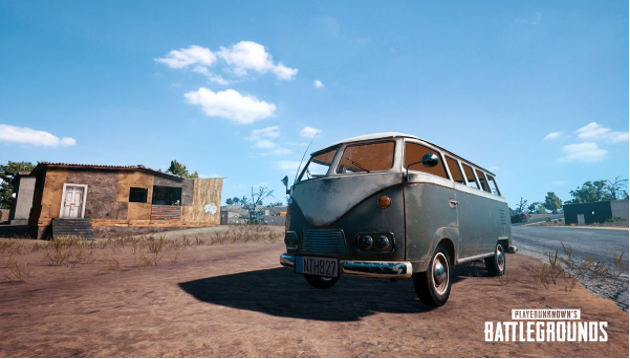 The other land vehicle added to PUBG is a 6 seater van. Due to its awful uphill acceleration and top speed, the van is the least suitable vehicle to traverse the hilly lands of Miramar.

Before the update, players were unable to perform actions while in a moving vehicle. Now, boosts and heals can be activated in a vehicle that is moving, but going over bumps and rapid changes in speed will cancel the item use.

Along with numerous bug fixes, the Kar98k and M24 sniper rifles have been buffed and do more damage per shot. The AWM has seen a damage nerf as well. Also, all sniper rifles now deal an increased 10% damage per torso shot.