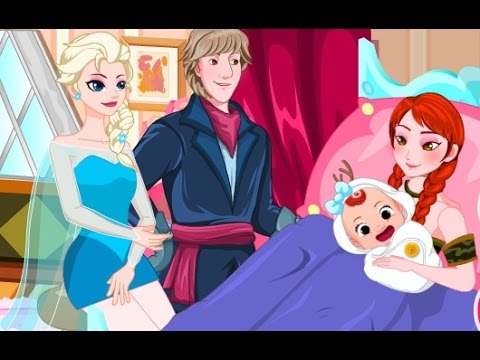 If you follow cryptocurrency mining practices, you’ll recall that Google blocked cryptocurrency miners from the Chrome Web Store back in April – that block has now been extended to the Play Store, although Google will still permit apps that manage remote cryptomining.

To quote the exact changes from the Google Play Developer Policy:

All of these new rules make perfect sense, as there were many cryptomining app developers who were exploiting users devices to cryptomine for the developers as background processes. As for the apps that appeal to children but contain adult themes, this is most likely to the influx of “games” that feature Disney princesses literally giving birth to babies, or allowing the user to perform “surgery” on the Disney characters.

While some of these games were probably absolutely harmless, we can imagine the next step being Disney “dress-up” games (remember Newgrounds?).

Another thing Google is cracking down on is algorithmically-generated apps with titles based on a strange mixture of automatically-selected keywords, something that has plagued Youtube for a long time.

Basically what happens is shady “app” developers will run their app title through a kind of title generator that consults a list of popular keywords – in some cases, the apps have nothing to do with the keyword-based app titles (and are probably running cryptomining scripts after you install them).

Google had this to say about it:

“Apps that are created by an automated tool, wizard service, or based on templates and submitted to Google Play by the operator of that service on behalf of other persons are not allowed.

“Such apps are only permissible if they are published by an individually registered developer account belonging to the user of the automated tool, not the operator of the service.”

To cut down on ‘low quality’ apps even further, the new policy bans apps that are nearly identical to ones already published on Google Play – this doesn’t necessarily mean “clone” apps or games that are similar to each other, but revolves more around apps that straight up rip-off other content creators without adding unique or of value, and serve no purpose other than to drive ads to the end-user.