A lot has been happening in the smartphone world recently. That’s a sentence you can say on any nearly day of the year and still get away with. Due to the incredibly fast-changing nature of the smartphone market, we’re seeing innovation at an unprecedented scale, and with competition at an all-time high, everyone is trying to one-up each other in one way or another, or making huge changes for their survival and to get ready for tomorrow’s new market.

One of these recent significant announcements was the “Oppo-fication” of the OnePlus brand. For those of you who don’t know, OnePlus is owned by BBK Electronics; a Chinese tech giant who also happens to own Realme, Vivo and Oppo (with Oppo being their biggest fish). Whereas Oppo and the likes have been kept limited to mostly Asian and European markets, OnePlus is targeted at North America. However, this has now changed. 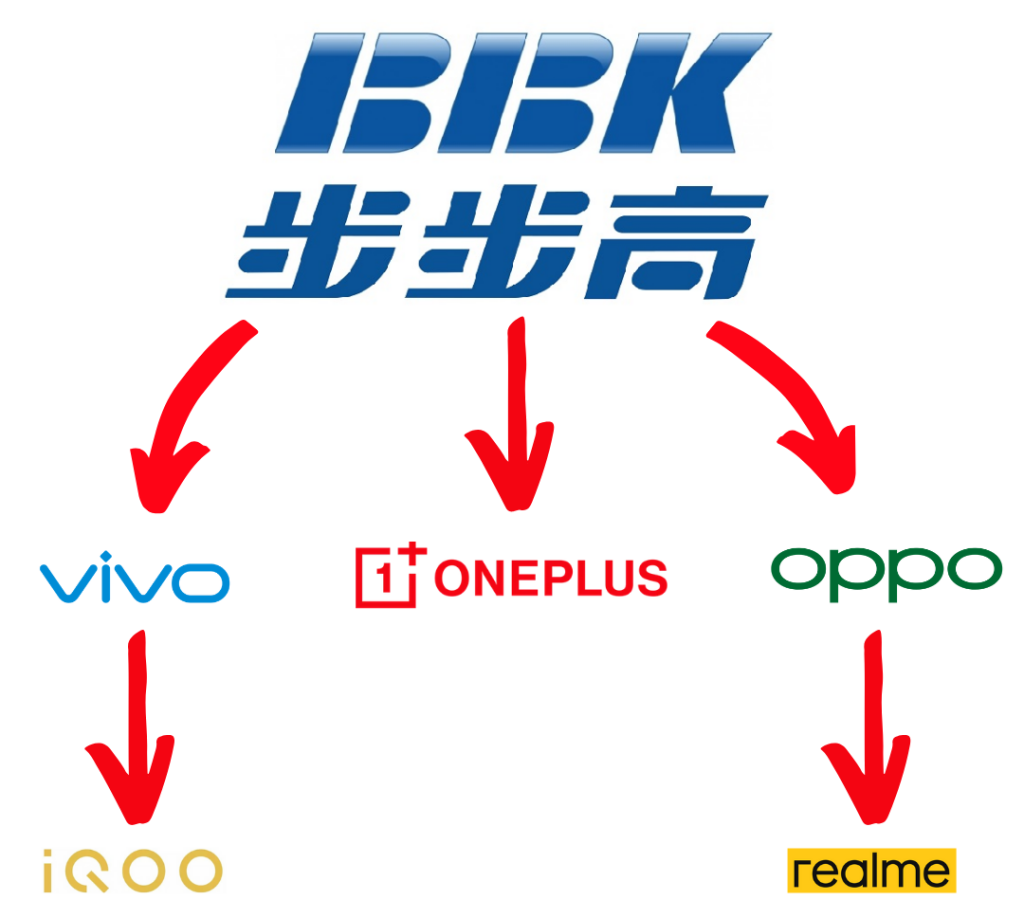 Last year, Oppo announced that OnePlus would become a sub-brand of the company, rather that being a wholly-owned subsidiary under BBK Electronics. That means that OnePlus will leave behind the iconic Oxygen OS and instead make the shift to ColorOS, along with a bunch of other things that the brands would now essentially share between each other’s products. I mean, OnePlus designs were already always borrowed from Oppo so this was probably a long-time coming. On top of that, OnePlus 10 has already started selling in China marking a major shift in their target audience since the company’s inception.

The whole point of telling you this is things seen on OnePlus devices will make their way over to Oppo’s now (and vice versa). And today’s leak showcasing the Oppo Find X5 Pro gives us the first glimpse of that under this new OnePlus. Last year, OnePlus made a big deal about partnering with Hasselblad to polish the camera of its latest flagship. Not even a year later, Hasselblad’s chops are now coming to the latest Oppo flagship in a move that is all but inspired from OnePlus’s original partnership.

Enough about OnePlus, let’s talk about the actual device at hand. Snapdragon announced their new flagship Snapdragon 8 Gen 1 SoC at CES three weeks ago. The announcement came coupled with a statement from Oppo saying they’ll release a new flagship utilizing this SoC in Q1 of 2022 and the Find X5 Pro seems like the culprit. Like the Find X3 Pro from last year, this phone is a true beast in every sense of the word.

CoolAPK member Andy001231 posted real-life images of the Find X5 Pro with its specs along with screenshots within the UI showing off some extra details. Abhishek Yadav originally tweeted about the source with translated captions, as you can see below. We’ve already had leaked renders of the X5 Pro thanks to OnLeaks, but this is the first time any IRL pictures of the device have surfaced.

The leaked specs point towards not only the Snapdragon 8 Gen 1 but also a 2K 120Hz AMOLED display with LTPO 2.0 for variable refresh rate. A 5000mAh battery coupled with crazy fast 50W wireless charging and 80W wired charging. The phone will come with a 12GB memory config with 256GB of (likely) UFS 3.1 storage.

As for the camera, it’s definitely the star of the show with that Hasselblad branding. We’re looking at a 50-megapixel IMX766 sensor used in the primary camera. A 50-megapixel Sony IMX766 ultra-wide sensor and a 13-megapixel S5K3M5 depth sensor for better portraits. Of course, we don’t know the exact details of the Hasselblad partnership here or what’s that bringing to the table yet. But, judging from what OnePlus did last year, we can expect more optimized photos but nothing groundbreaking.

At the back of the phone we can see the Oppo logo printed horizontally right next to the Hasselblad one. The camera bump, while not fully visible, looks similar enough to the leaked renders seen earlier. It almost sort of dissolves into the rest of the back making it look less aggressive. This approach seems different that what most other manufacturers are doing right now, which is to make the camera bump an active characteristic of the device by filly embracing it.

We can see the words “Powered by MariSilicon” etched into the middle of the camera bump. MariSilicon is the new NPU Oppo announced last year. It’s essentially just an image processor that aims to provide significantly better image processing for the camera. The Find X5 Pro would be the first phone to have the MariSilicon NPU.

The Hasselblad partnership made sense with OnePlus because their phones have never been known for their amazing camera quality. Image optics is the one thing OnePlus’ flagships have lagged behind the top dogs and last year OnePlus managed to put the best camera in any OnePlus phone ever with that Hasselblad partnership, though that’s not saying much since every year the camera seems a slight improvement anyway. But, for Oppo, a company who doesn’t suffer from the lackluster camera chops of someone like OnePlus, this partnership at the moment seem more like Zeiss optics on Nokia phones—just extra branding.

There’s no official word on release, we don’t even have a data for the reveal event yet. Oppo announced their previous two X Pro flagships in March so we can expect an announcement and release in that window, especially since Oppo has said they plan on releasing a flagship before Q1 2022 ends. I’m also hoping that Oppo announced the X5 Pro for all markets at the same time, instead of taking the OnePlus route of releasing (OnePlus 10 Pro) first in China then the rest of the world. Oh, how have the tables turned. Pricing would probably revolve around the $1000 mark, seeing how this is as much a flagship as the Samsung Galaxies and the Apple iPhones of the world.