The newest handheld PC gaming console, the OneXfly, was unveiled a few days ago by Onexplayer. As the first portable gaming system to switch to the new Ryzen 7000 range of CPUs, the new handheld system is expected to offer the AMD Ryzen 5 7520U “Mendocino” APU.

About the new OneXfly system, little is known. There hasn’t been a further notification on Twitter or the company’s official website since the news was made on the Weibo account of the company. To follow the revelation on their social media account, there is no press kit. 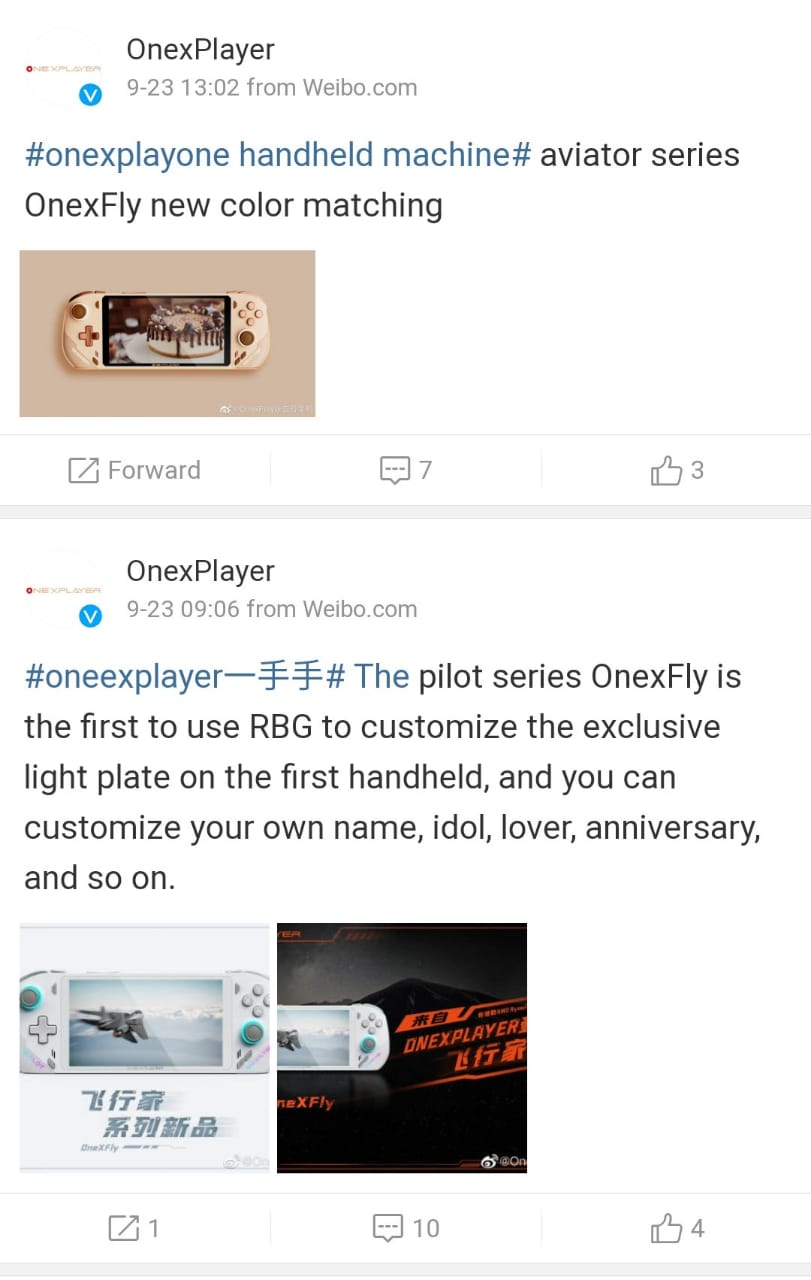 The new system’s intended design is smaller and more consumer-friendly, according to what is known about it. The six-inch screen on the new OneXfly has a 1920 x 1080 resolution. The screen size is equivalent to Nintendo’s Switch handheld, however the AMD Ryzen 5 7520U “Mendocino” APU is much faster.

According to rumours, AMD’s Mendocino family of processors are low-powered and classified as “entry-level” APUs, so customers will benefit from the reduced price. Inferior pricing, however, equate to lower performance, which limits the enjoyment of higher-level AAA games.

Onexplayer has not yet provided information on pricing or extra features. However, a distinctive brown colour scheme that is not common on game consoles is an interesting addition to the new series. The new faceplate is displayed below with an image of a cake that has the same colours.

Additionally, stacked triggers, the ability to personalise the writing on the faceplate (with RGB behind the lettering), and RGB behind each thumbstick are all believed to be included in the new OneXfly system. The system may be slimmer and more similar to the Nintendo Switch as a result of the layered architecture.

We will have to wait for reviews to determine how unique the system is from the rivals, but it does set it apart judging by the features packed in it.