A picture from a board partners meeting at Nvidia has recently leaked online, revealing a GTX 1660/1660Ti GPU with Turing architecture. The picture reveals the new 11 series graphics card with a GTX branding being shown off.

The two gentlemen on the stage are showing the new GTX Turing based GPUs which are likely to have no Ray-Tracing cores and will lack all other RTX features too, including DLSS. These GPUs will be aimed at the budget gamers who don’t care enough about the Ray-Tracing and are focused only on getting the most FPS count by spending the least amount of money. 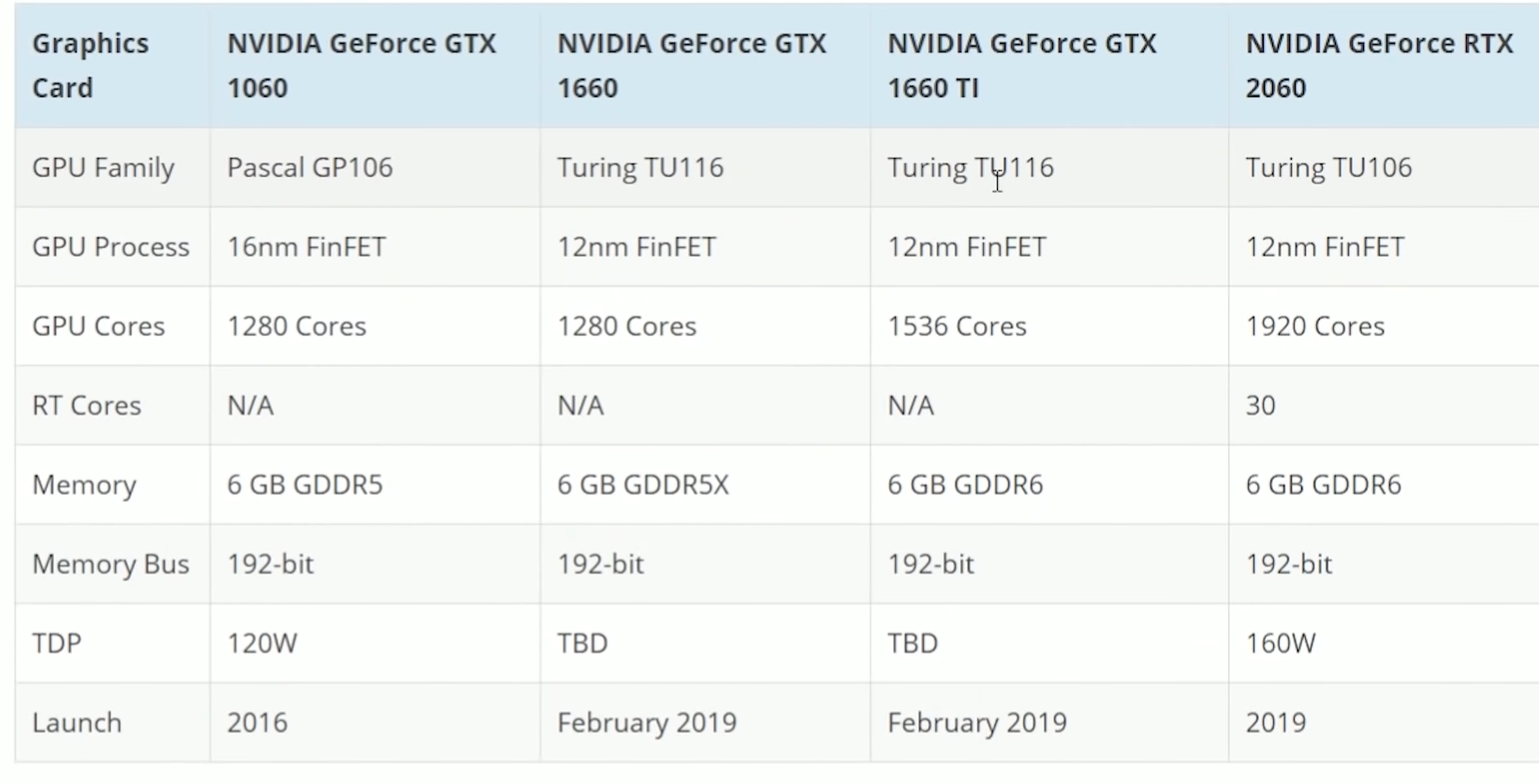 The specifications reveal that the GTX 1660Ti will be based on the Turing TU116 chip (which is slightly less performing compared to the TU106) with a number Cuda cores that makes it fall between the GTX 1060 and RTX 2060 featuring 6 gigs of GDDR6 memory. Whereas the GTX 1660 is supposed to feature the same amount of Cuda cores as the GTX 1060 and 6GB of GDDR5X memory which does not make sense as Nvidia recently launched a 1060 with GDDR5X memory. It will still perform slightly better than the GTX 1060 because of the architectural improvement.

After the recent rumor about more GTX series GPUs being surfaced, benchmarks of the alleged GTX 1660 and GTX 1660Ti are also out. A Twitter user by the name of “Apisak” revealed a benchmark of Ashes of Singularity, comparing the rumored GTX 1660Ti to the GTX 1060.

The GTX 1660 and 1660Ti cards are rumored to be launched in February and are expected to take over the $200-300 space. The RTX 2060 is priced at $350. If priced correctly, these GTX 11 series cards from Nvidia could make the best choice for budget gamers.