The long awaited multiplayer update for No Man’s Sky has finally been announced. Ever since the launch of the game, players have been wanting to experience the unique space exploration game with their friends. In an Inside Xbox livestream, Sean Murray from Hello Games confirmed that the upcoming update will feature a proper cooperative multiplayer.

Up until now, No Man’s Sky contained a barebones multiplayer mode. Players could only see each other as glowing orbs with limited interaction between one another. The cooperative multiplayer update will enhance the multiplayer capabilities greatly, allowing players to team up and take part in activities such as base building. It doesn’t stop there, exciting deep space aerial combat and exploration will also be possible. The multiplayer update will allow gamers to play with their friends as well as meet strangers. 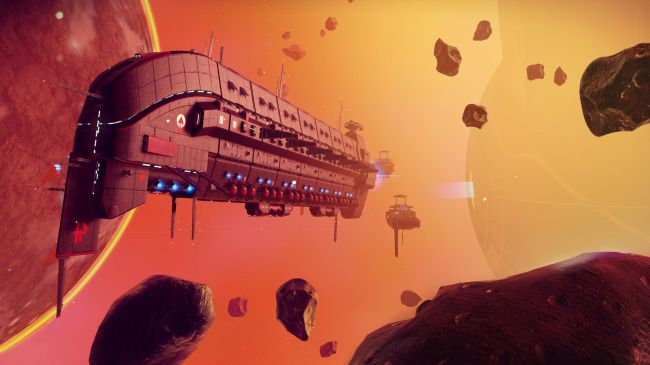 Alongside the multiplayer update, No Man’s Sky will be getting a full release for Xbox One on July 24th. This is all the information we know regarding the upcoming update, as Murray did not go into detail about the patch. We have yet to see how player avatars look like and how player interaction mechanics will function. 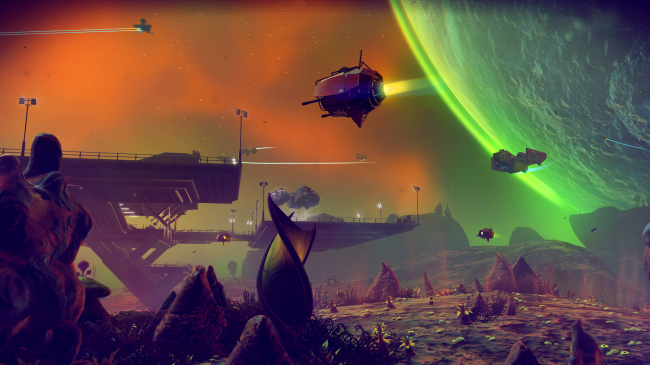 The No Man’s Sky NEXT update is still under development and is due for release sometime this summer. It is the biggest content update for the game to date, and will be available for free for all owners. The multiplayer update is scheduled to be released before the NEXT update. Chris from Hello Games says, “while the game has improved, it still lacks “magic and mystery”. For those still wanting more from the space exploration game, fingers crossed NEXT will prove satisfactory.”

No Man’s Sky is currently available on PC and PS4, with the Xbox One version coming in July. The update will be available for free to all owners of the game on every platform starting July 24th