PUBG global invitational has wrapped up and finally the developers can now concentrate on polishing the game. Bluehole had promised big updates to the game after the PGI and it looks like they have already started delivering on their promise.

Patch 19 is live on PC, and it brings a lot of exciting changes to the game. 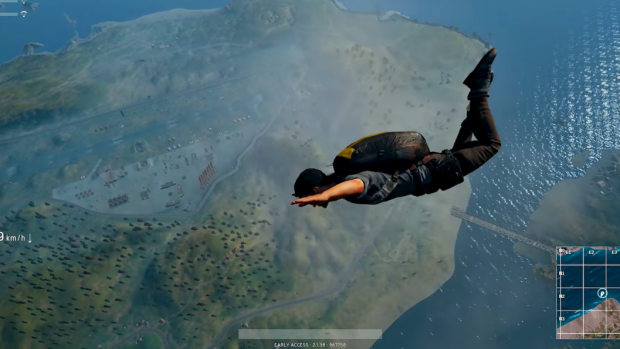 Bluehole the developers of PUBG have promised many more updates in the coming weeks as many players were unhappy due to the lack of updates during the duration of the PUGB global invitational. The devs also faced backlash over the introduction of Event Pass which was similar to Fortnite’s Battle Pass except you had to pay 10$ for it. We can expect the developers to iron out bugs and improve performance in the coming weeks as they want to evolve PUBG into a serious eSports title.