Over two years after launch, Pokemon GO has finally received a trading mechanic. The latest update to the mobile augmented reality game has added a ‘Friends’ feature that allows deeper interaction between players. Players can send each other items in the form of gifts, earn bonuses as well as trade Pokemon.

To do any friend related activities, you must first add a friend in Pokemon GO. This can be done by entering a Trainer Code inside the Friends menu. Once you have entered a specific Trainer Code, the recipient will have to accept the request before you appear in each others friends list. 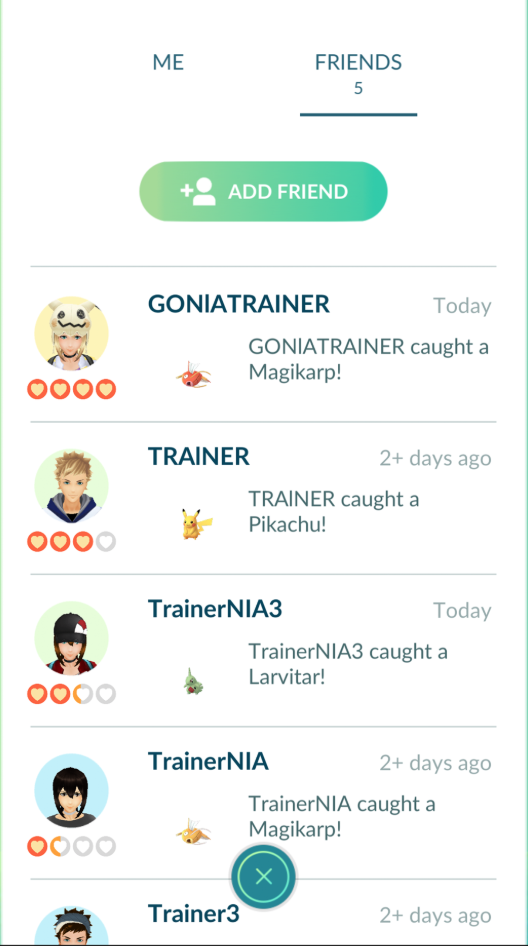 The friends list update comes with a new mechanic called the ‘Friendship Level’. Essentially, the friendship level is tied between two friends and can be increased by performing certain actions. For example, playing together, sending gifts or participating in raid or Gym battles together will increase the friendship level.

Currently, there are four possible friendship levels: Good Friend, Great Friend, Ultra Friend and Best Friend. You can increase your Friendship Level once per day per friend. Friends can give you different bonuses depending on the friendship level. For example, participating in Gym or Raid battles with a great friend will grant both of your Pokemon an Attack bonus.

One of the ways to increase friendship level is trading Pokemon. With the new update, players can trade Pokemon at the cost of stardust. The stardust required varies for each trade, but the overall cost is reduced as you build your friendship level. To perform a trade, you must be higher or equal to Trainer level 10, and must be within close proximity of each other (approximately 100 meters). Once a trade is completed, you will be rewarded a bonus Candy for the Pokemon that was traded away. Additionally, this bonus increases if the Pokemon were caught in locations far apart from each other. 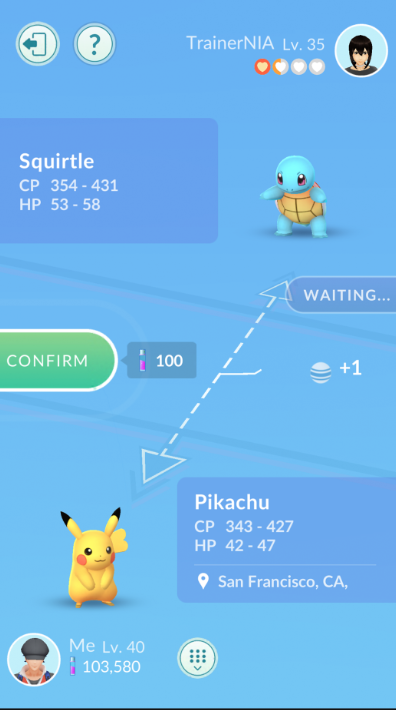 There is a chance that spinning a Photo Disc at Pokestops or Gyms will grant you a special Gift which can only be sent to a friend on your friends list. Gifts will contain ‘a stash of helpful items’ as well a postcard showing the origin of the gift. Some gifts have a chance of containing a special Egg that contains an Alolan Pokemon. 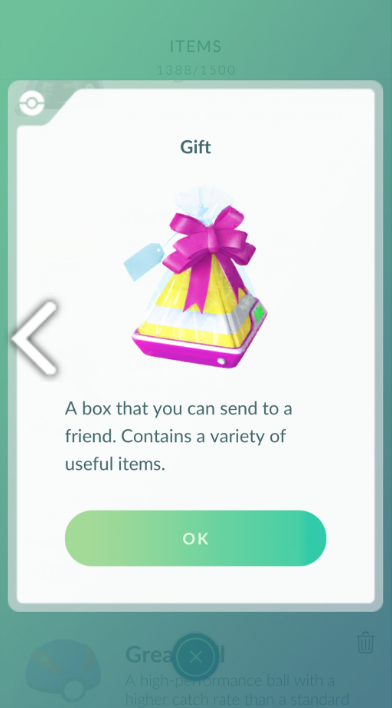