Google’s own pixel series are well known for their camera prowess, the Pixel 2 arguably had the best camera on it’s launch and it still holds up pretty well. Then we also have the stock Android experience which many people are fond of. Google’s AI and software expertise does make the camera experience brilliant in a Pixel device, so naturally there’s a lot of hype surrounding the Pixel 3 XL

That is precisely why we are seeing so many leaks in the span of a few weeks. There has been a very interesting leak from “Rozetked” who have also posted a ton of picture samples, which obviously look pretty good. 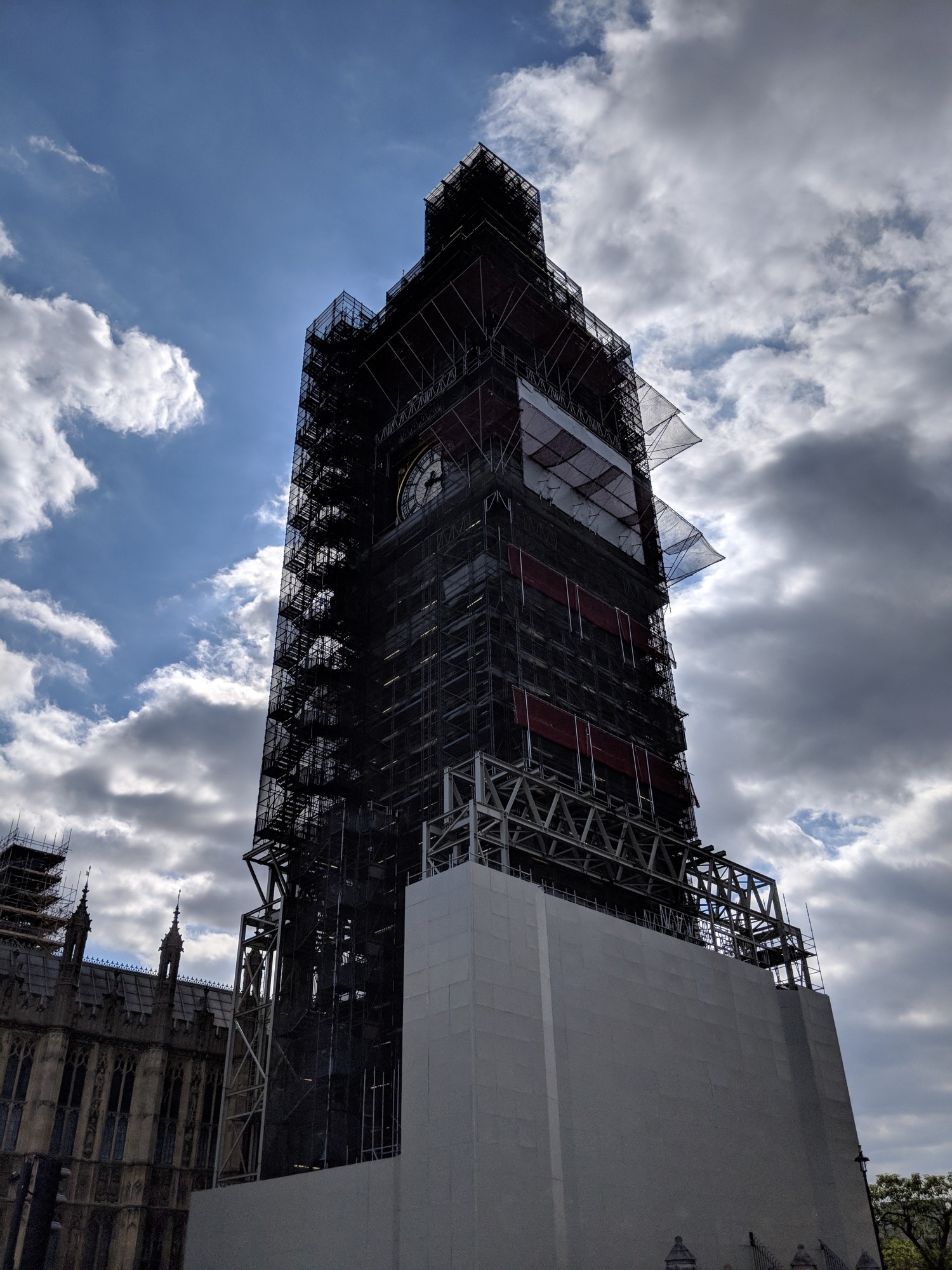 Source – RozetkedThese shots look insane, the Pixel 3 handles the dynamic range in a lot of these images brilliantly. Many smartphone cameras blow out the sky in outdoor shots when focused on a object, but clearly the Pixel 3 doesn’t seem to have any problems.

We also got to see the phone in great detail as well as in-box contents from the leak.

Unsurprisingly Pixel 3 XL has a notch design like every other Android phone coming out these days. We also get to see a big chin at the bottom which has a speaker grill, so we might actually see dual stereo speakers on the phone.

The back actually shares a lot of similarity with the Pixel 2 XL which also had a dual tone design. Also no dual cameras on the back so Google will rely on their brilliant software suite for portrait images. The phone will have a glass back with wireless charging added in.

We have the standard setup here, a bunch of adapters and the charger. Google has also thrown in the Pixel buds with the Pixel 3 XL and that’s pretty generous considering those earbuds cost around USD 160$.

Pixel fans might not like the notch design, but honestly the phone doesn’t look bad, although it’s not winning any design awards either. The photos from the camera do look great and that has been a major selling point for the Pixel series. Pixel 3 is going to house the Snapdragon 845 which will drive a OLED display with a resolution of 2960 × 1440 pixels. Google hasn’t yet confirmed a launch date but according to various reports we might see an official announcement on October 4th.