One of the most significant reasons why the gaming world was all psyched up and eager for the release of Grand Theft Auto V for PC was because of the countless mods that PC gamers were bound to create for the game. As even a rookie gamer would know, mods cannot be applied to games on gaming consoles and can only be created and used on PCs.

For players who are tired of playing the notoriously popular Open World game as Trevor, Franklin or Michael, or for gamers who would love to take the billionaire philanthropist’s suit of armor for a spin, there is now a GTA V mod that lets players play as Marvel Comics superhero Iron Man. 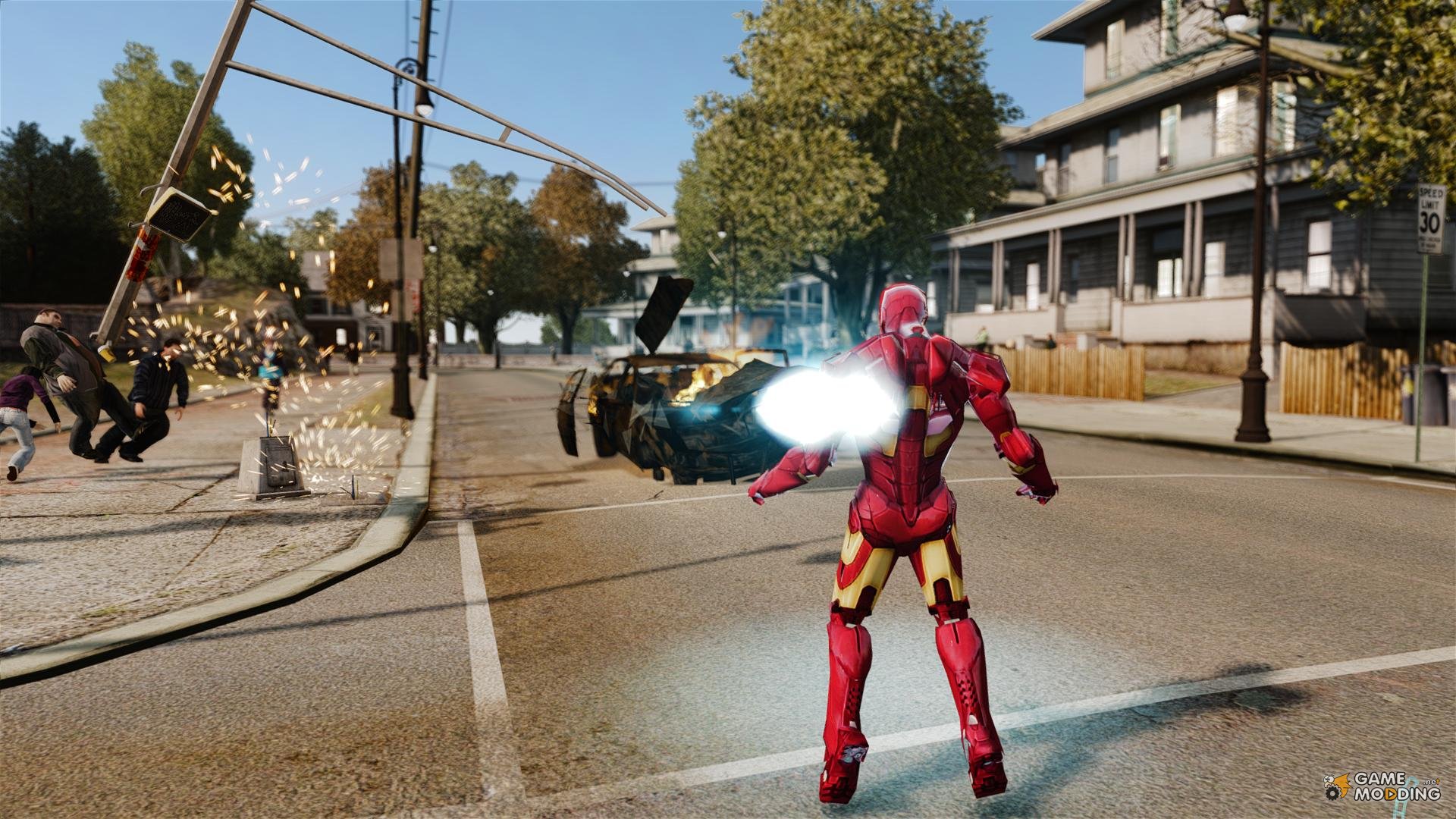 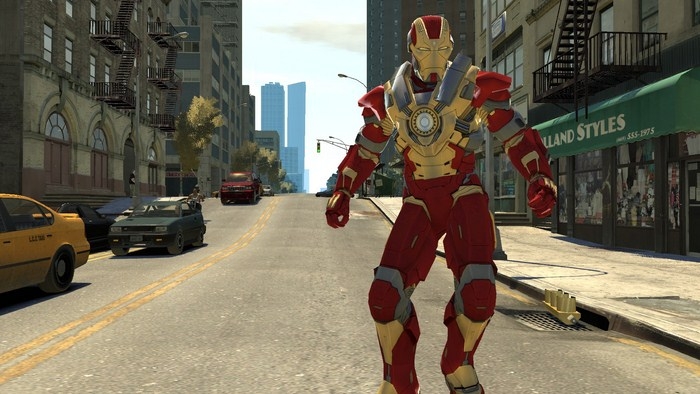 Tony Stark, the dude in the Iron Man suit, in his own words, is a “Genius, Billionaire, Playboy, and Philanthropist”. Gamers who are saddened by the lack of an actual Iron Man game on PC can have the next best thing by being able to hover around Los Santos City in the Iron Man Mark III suit. Gamers all over the world have JulioNB, the highly recognized modder who created those cool superhero character mods for Grand Theft Auto IV, to thank for this revolutionary GTA V mod.

JulioNB’s Iron Man mod for Grand Theft Auto V is, to say the least, extremely impressive as the modder has decided to take things to the next level this time. This GTA V mod is much, much more than just a character model swap. Thanks to the GTA V script that the modder worked ever so hard on, players can not only look like Iron Man but also experience the thrill of being Iron Man, at least to a remarkable degree. The mod, even though it is still in its early stages of development, allows players to hover, rocket punch, shoot lasers out of the suit, and body slam, among a few other entertaining antics. This Iron Man mod for GTA V is, by far, one of the most amazing mods to have been created for the game, which is why it should on the ‘must try mods’ list of every gamer who plays Grand Theft Auto V on PC.