MSI has unveiled 5 new midrange AMD B450 motherboards, this lineup has something for every builder ranging from ATX, micro-ATX to mini-ATX boards. Five of them have been listed on MSI’s website now. This lineup is exclusively being launched for the Ryzen chips.

Then comes the The B450 Gaming Plus with black and red accents. Has similar USB ports as the TOMAHAWK board except the USB type-C one. Then we finally have five M-ATX boards, with the Mortar B450M being the most premium offering. Apart from having a ton of connectivity options in the Mortar board, we have a display port and a HDMI 1.4 connection.

We also have the B450M gaming plus, which like its ATX counterpart is painted in black and red and comes with three USB 3.1 Gen 1 ports and one USB 3.1 Gen 1 Type-C port.

When AMD’s Ryzen was launched a few months ago, they came with the X470 chipset. These chipsets did come packed with features and good overclocking abilities, but they were pricey and aimed at enthusiasts. This is where the B450 chipsets come in, priced significantly lower than the X470 boards. The trade-off being fewer PCIe lanes and USB 3.1 ports and no SLI support. 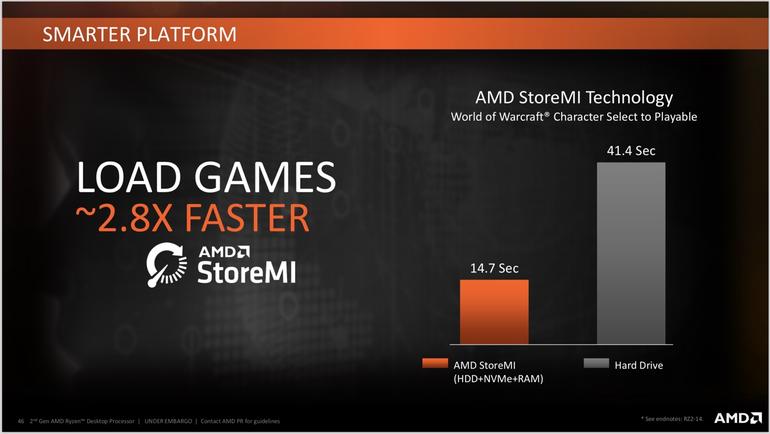 All MSI B450 motherboards will ship with AMD Store MI, it’s actually a pretty nifty feature. What this does is combine a SSD and a HDD in a single virtual SSD so you get a speed boost from the SSD while using the enhanced storage capacity from the HDD. 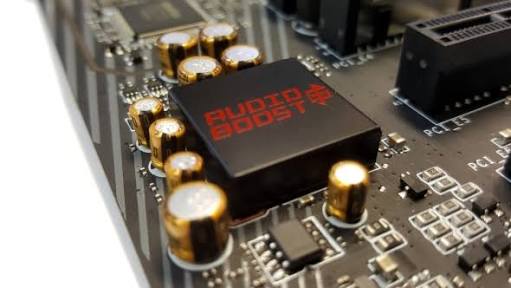 Then we have Audio boost 4.0 which is developed by Nahimic and MSI to give you a competitive advantage in games with precise 7.1 sound virtualisation. 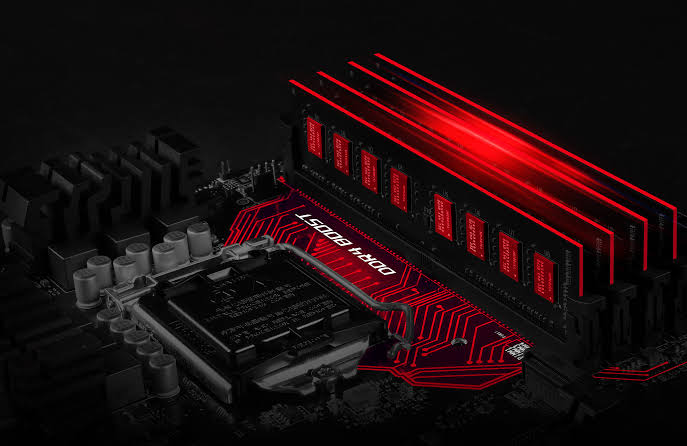 DDR4 Boost is another brilliant integration by MSI  which allows the  ram modules to extra stable . They achieve this by having a direct connection of the memory slots to the CPU with a fully isolated memory circuit. 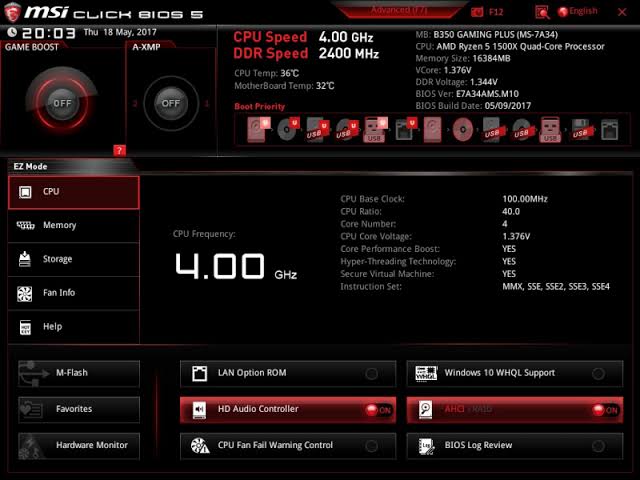 MSI has also implemented core boost in their boards, which allows for faster and undistorted current delivery to the CPU so you can overclock them to greater extents with better stability.

Other notable features include Bios Flashback + which is a simplified way of restoring bios firmware and mystic lighting, MSI’s proprietary RGB light technology.

Even with so many features the  boards will be priced quite competitively as they are not the most premium offering like the X470 lineup. Although AMD hasn’t released any more details.