MSI quality control seems to be pathetic from the looks of things. A Reddit user sent his card for repairs and it seems that the card that he got back not only had the same issue has before but was even worse. Note that this was the exact same card and it was not replaced. The second time, the card was replaced with another variant, which did not match the original card. The following is what Redditt user axiumone had to say about the issue:

Sent in a 1080 ti lightning with a faulty fan bearing. After 30 days at the service facility, I get the exact same card back, with the same faulty fan, but now with all of the backplate screws loose and visibly sticking out. I called them, they apologized and created and “expedited” ticket to get it in an out of service for the second time. It spent a 30 days at the service the second time. After which they decided to replace it. I sent in a lightning Z, they replaced it with a lightning X.

That seems like a very long time for a graphics card replacement and something that I find very irritating. I can imagine how angry I would be if the same had happened with my graphics card. The user also posted images of the card that he got from MSI quality control and you can check them out below: 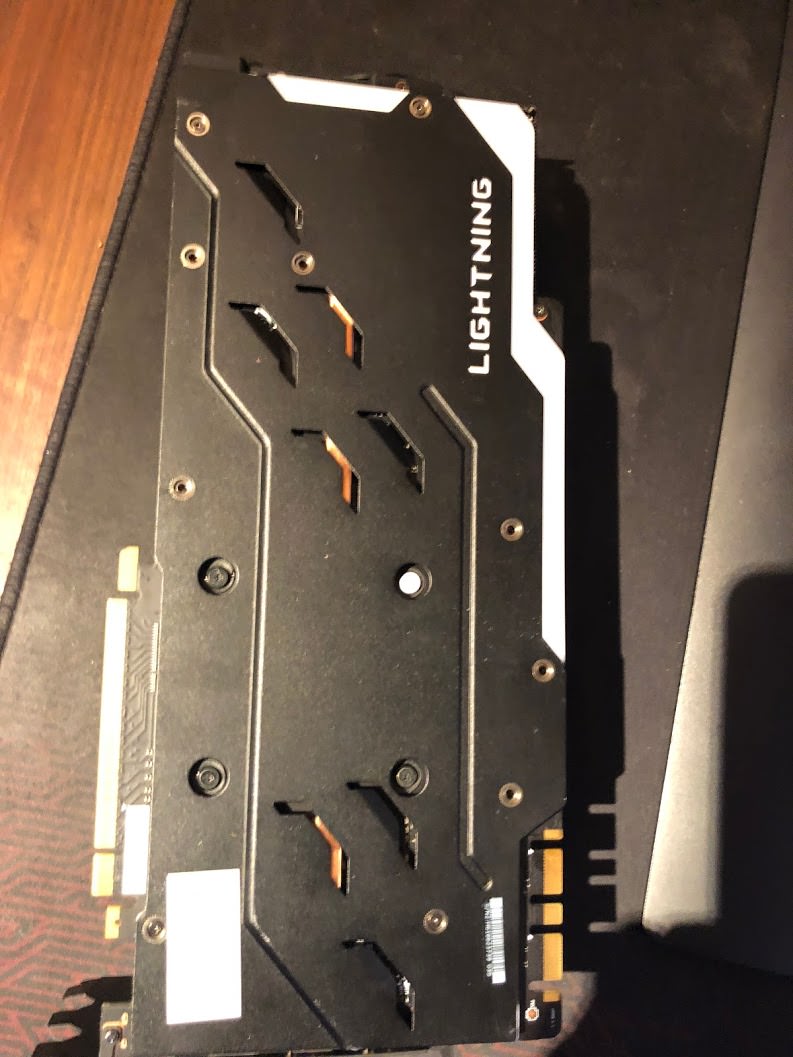 The user took to Twitter in order to get in touch with the company and voice his complaint but little has happened since then. The user went on to state the following:

Damaged cooler and it’s physically loose on the card. Damaged heatsink. Damaged backplate. Backplate is missing screws. After two months of waiting for my card to be serviced and close to a month in transit back and forth, this is completely unacceptable.

This MSI quality control issue might seem to be a one in a million case but there are plenty of people that have claimed to have a similar issue in the comments section of the post.

Let us know what you think about MSI quality control and whether or not you have faced something similar in the past as well.

MSI Quality Control Is Pathetic, Customer Sends Card For Repair And It Comes Back Even Worse