Following a mandatory Windows Update that was rolled out to all Windows 10 computers out there, many Windows 10 users started noticing that their mice would not scroll like they should or, in some cases, at all, in the Start Menu. While this issue predominantly affects Windows 10 users who use Logitech mice with their computers, it can, theoretically, affect any Windows 10 user out there. The Start Menu is one of the most integral parts of every version of the Windows Operating System out there, and that includes Windows 10. This is why this little problem, which rendered the scrolling wheels of Logitech mice unusable in Windows 10’s Start Menu, is so significant. 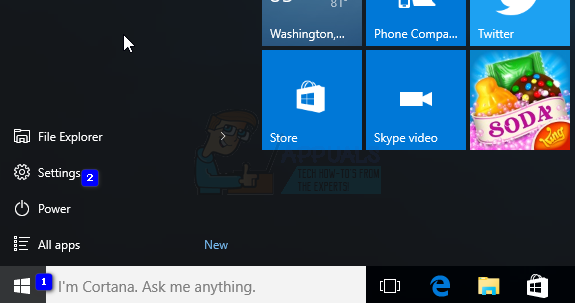 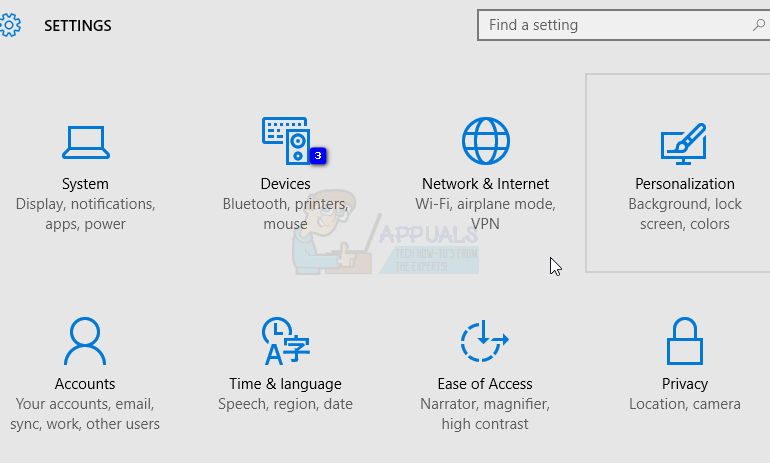 Navigate to the Mouse & touchpad section of the left pane.

In the right pane, locate an option named Scroll inactive windows when I hover over them and turn it on using the switch located directly underneath it.

Once your computer starts up, open the Start Menu and check to see if you are now able to use your mouse to scroll through it.

Fix: Mouse Not Scrolling Correctly in Start Menu on Windows 10