First-party Sony games have been selling like crazy and for good reason too, they are simply amazing. Too bad they are exclusive to PS4 otherwise people that do not own a PS4 would be able to play them as well, but I guess the current model is good for business.  Sony CEO talked about more first-party Sony games coming out at a recent investor relations event.

CEO John Kodera talked about a few first-party Sony games being in the pipelines as always and that more investments are being made into the first-party Sony games in this fiscal year as compared to the previous one. This could mean that there will be more games coming out but then again that could also mean that the company is just spending more on specific games. This is something that we will have to wait and see.

Kodera-san said that increased investment does not only mean increased number of IPs but franchising of the current IPs such as Horizon Zero Dawn and God of War which have been very successful and sold like crazy.  According to him, by franchising these titles, businesses associated with these titles can be expanded. It sounds like the guy has a pretty good plan regarding the future of first-party Sony games and the direction that the company is going to take in this fiscal year. 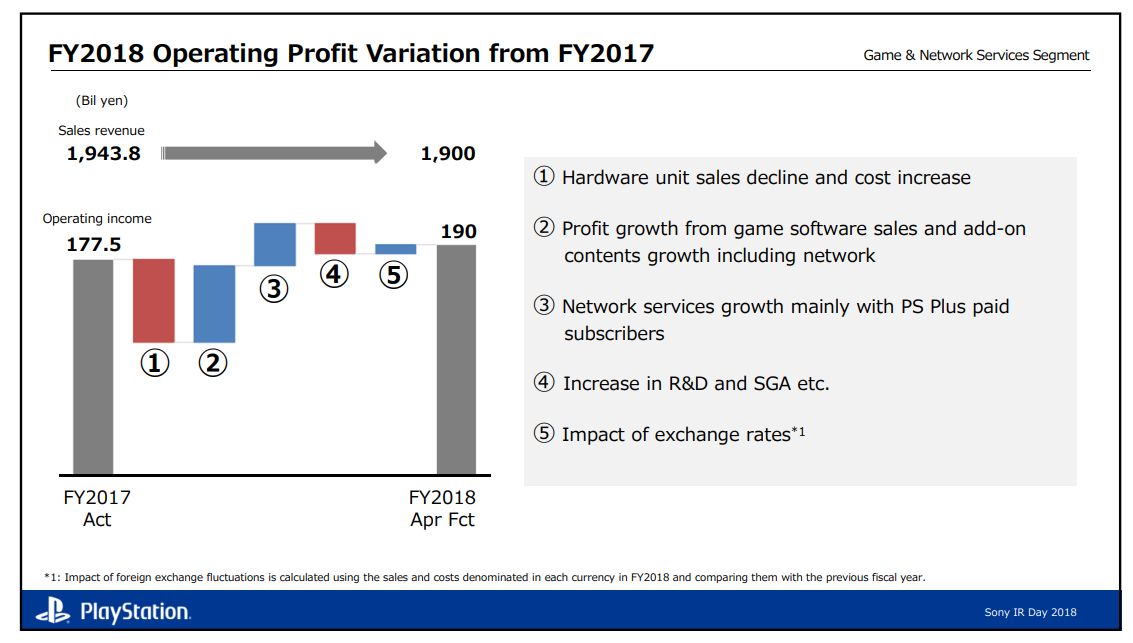 Hardware costs have increased and sales of consoles has declined. The PS4 has been out for some time now and the life cycle of the console is coming to an end. This is one of the reasons why Sony is moving away from hardware and is going to be concentrating on the PS Network as well as game sales. It will be interesting to see how well this strategy works in the long run. We have also got word that the PS5 could come out sometime in 2020, so fingers crossed.

Let us know what you think about first-party Sony games and which game you would like to see next.