Microsoft has recently registered a patent titled “Tracking In-Game Events and Generating Event Reports Across Multiple Gaming Applications.” This patent relates to the tracking and reporting of in-game events that occur in different gaming applications and it will be powered by cloud computing hence bypassing any system limitations of the users.

One of the main objectives of this patent is to provide a system that can track events that occur within a gaming application and generate reports about those events. These reports can be used to help developers understand how players are interacting with their games, as well as to identify areas where the game may need to be improved.

The idea is that the system could track numerous in-game events such as level progression, how often a menu is paused, win statistics, and a plethora of other occurrences that impact gameplay. 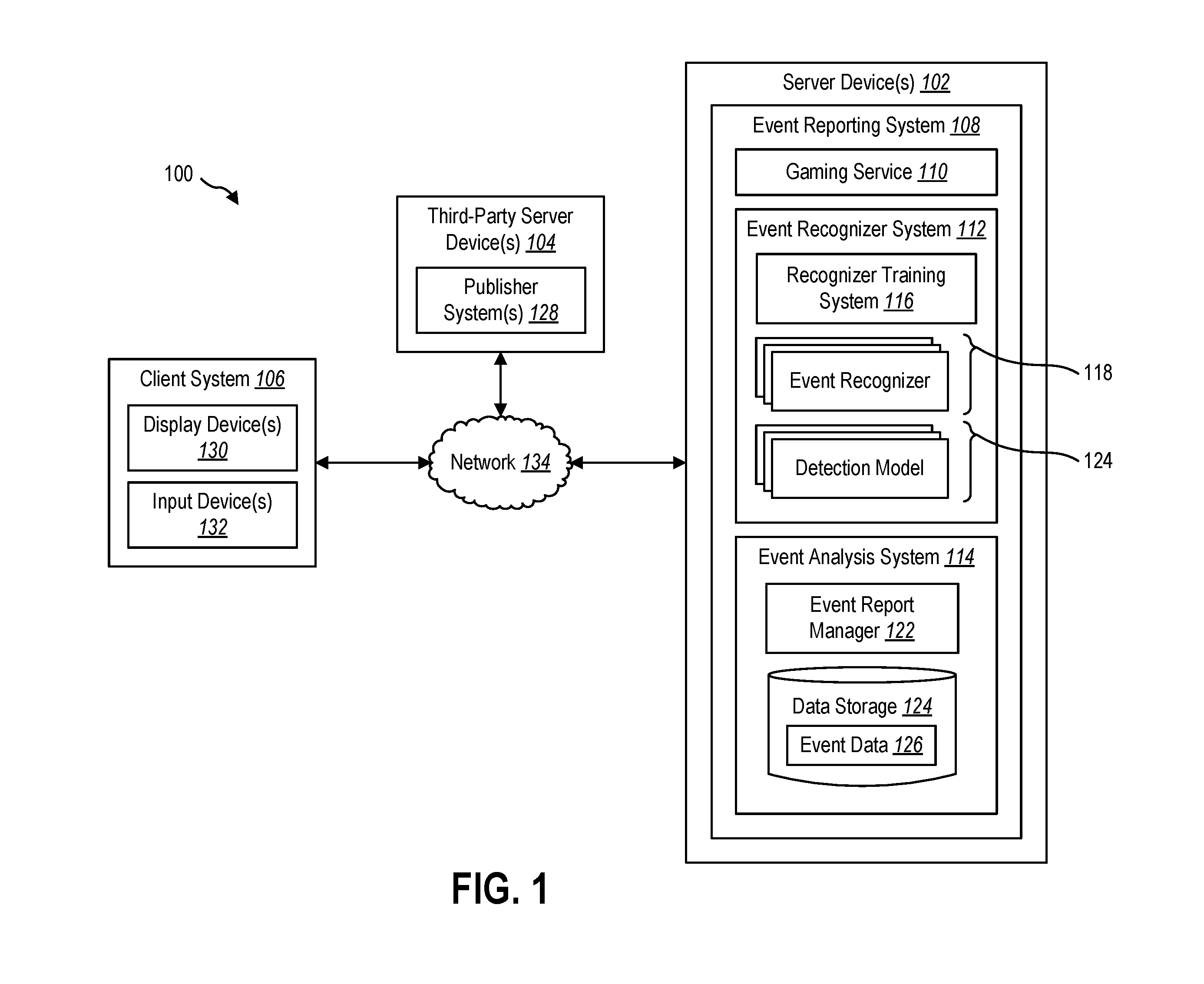 Another key feature of the system is its ability to generate event reports in real time. This allows developers to quickly identify and address any issues that may be affecting the gameplay experience for players.

In the patent filing, Microsoft explains that the in-game trackers would be able to monitor a wide range of player actions, including how long they play, what levels they complete, and which weapons they use. This data would then be used to create personalized experiences for each player, tailoring the game to their individual preferences and skills.

One of the main benefits of this technology is that it would allow developers to better understand player behavior and design games that are more engaging and rewarding. By analyzing player data, developers could create custom challenges and unlockables that keep players coming back for more.

One of the more interesting propositions of the tracking system is the idea of providing comprehensive reports for competitive gamers whose careers span several titles and genres. Such event reports may include information such as statistics related to passing levels, win/loss data, statistics on gameplay duration, and a host of other related information from tracking in-game event instances.

Description of the Patent

The present disclosure relates to systems, methods, and computer-readable media for identifying a variety of events that occur within a gaming session and generating event reports based on the identified events. For example, a gaming service (e.g., a cloud gaming server) can leverage content analysis and event recognizer services on a cloud computing system to detect one or more in-game events based on gaming content (e.g., video content, audio content, controller inputs) that is delivered to a client system.

It will be interesting to see how this will work out and how Microsoft will incorporate this seamlessly into its ecosystem to enhance the players’ experience.

What are your thoughts about this new patent registered by Microsoft? Are you looking forward to something like this? Let us know in the comment section below.