In December 2022, Appuals reported that a potential PlayStation 5 Exclusive Metal Gear Solid Remake has been in development for years, based on the report by Areajugones. Areajugones has previously leaked the upcoming PlayStation Plus titles pretty consistently.

Areajugones has recently added an update to their coverage, claiming that the same source that told them about a PlayStation 5 exclusive MGS Remake confirms that Sony will announce it before May 2023 or probably February-March 2023. The update on Areajugones reads as follows:

The same source that once advanced this information reiterates that the announcement would be made in the future and not necessarily at The Game Awards gala, the announcement of the Metal Gear Solid Remake should occur before May 2023, sounding very strong the first months of the year, especially February-March.

Another theory about the studio working on the Metal Gear Solid Remake is by a Reddit user under the post discussing this recent update by Areajugones. u/Not_My_Popcorn believes that Bluepoint Games is the Studio behind this project. To back their theory, the user refers to a holiday season-themed poster by Bluepoint Games, which shows four different present boxes, three representing the games Bluepoint has worked on.

However, the one present can be seen as clearly unopened, and according to u/Not_My_Popcorn, that present box is the Metal Gear Solid Remake. 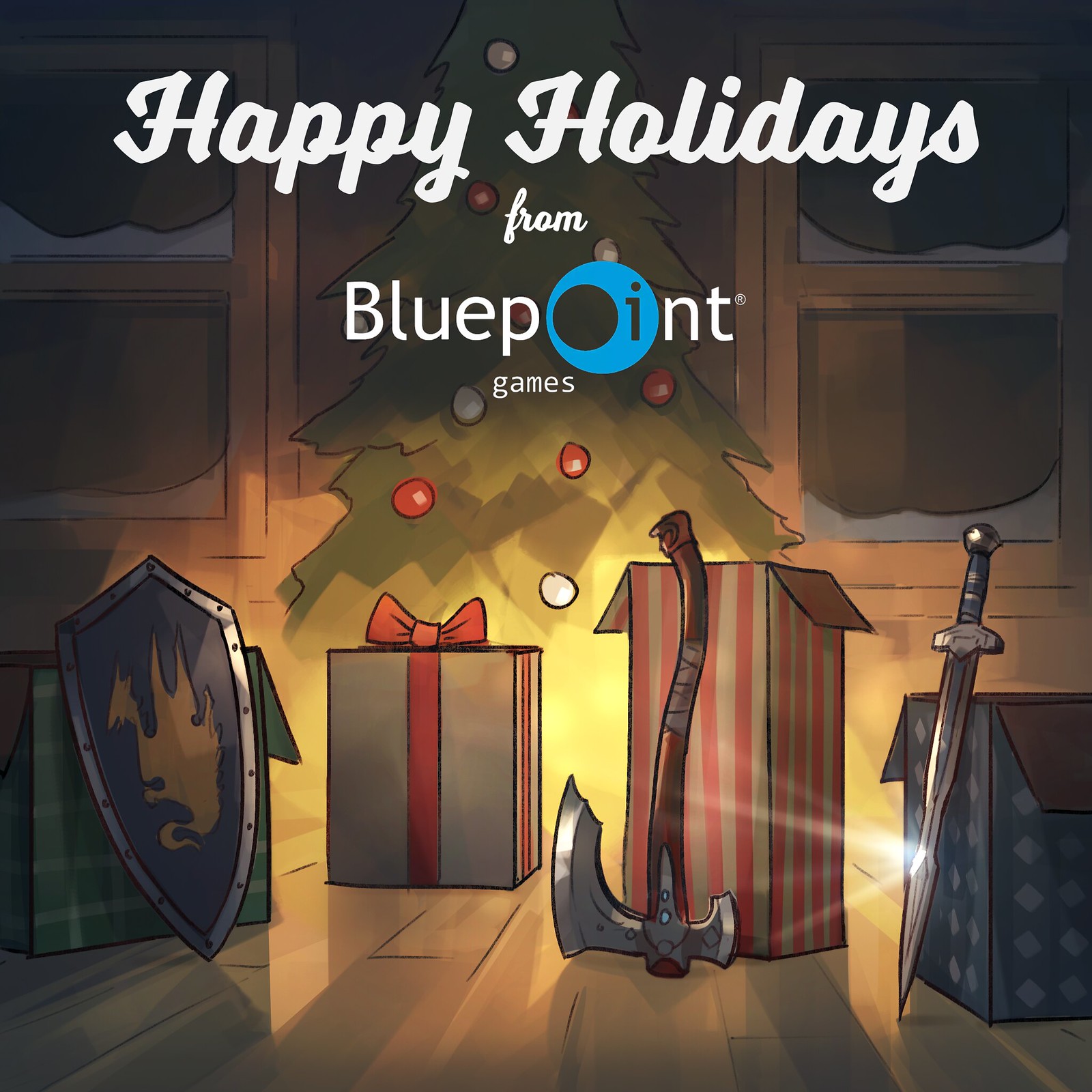 Similarly, another user believes Sony will announce the Metal Gear Solid Remake in a State Of Play Event in February-March 2023.

There are numerous theories and leaks like these, but the fans will only believe once the remake is confirmed in an official capacity. So, taking this news with a grain of salt is advised until further confirmation from Sony or Konami.

That’s all the information we have about the Metal Gear Solid Remake, but we will keep you posted upon receiving any additional valuable information about this news.

What are your thoughts about this update? Will Sony announce the remake before May 2023? Let’s discuss this in the comment section below.