Different developers show different affection for mods. Some of them are quite restrictive and it’s almost impossible to mod the game without causing major performance issues. Others welcome mods and the modding community and they even provide gamers with various tools to make their performance better. Mods are a great way of keeping players in the game since a lot of them offer new maps, new weapons and even new quests and missions. Creating one is definitely not an easy process and a lot of modders are self-taught and they should be definitely given more attention.

The Steam Workshop for this particular game is quite rich with various mods which bring new maps, texture, and new missions as well. Since 2016, users have been able to install mods directly from Steam which really made the process easier for a lot of users.

First of all, you need to be subscribed to the Workshop community page in order for mods to show up. Open your Steam client, navigate to the game of your choice and visit Workshop items. Mods will install similar to updates and you should be able to run them from within the game. Many mods are free and offer various fixes but some of them need to be paid using the Steam Wallet.

Let’s take a look at some of the best mods available for Men of War: Assault Squad 2.

This mod was originally developed by Maestro200 for the first installment of this game and the mod has been converted to suit this game. The publisher of this mod has made it clear that running other mods besides this one can lead to performance issues and crashes. The mod adds 43 new missions which are related to real battles of World War 2 and the mod has become quite popular with the community. Most users even claim that these missions are better than the game’s original missions. They are quite challenging and require a lot of thinking, making them perfect for experienced players. 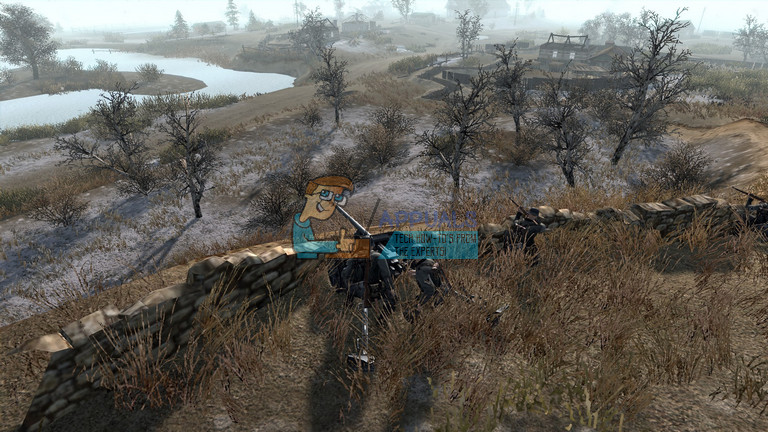 This is a great mod for long-term players who want to play difficult and challenging battles against other players online. This mod is currently developed for multiplayer battles only and there are no singleplayer missions at the time. This mod is all about the World War I and it offers the simplicity of playing with older guns and using somewhat older tactics. This mod is the most popular one at this time and there are a lot of active players currently enjoying this particular mod. This mod somewhat resembled Battle of Empire but the users claim that this mod is better than that game.

This mod was inspired by Call of Duty Modern Warfare franchise and these games feature a lot of dialogues and the storyline of CoD MW games. There are a lot of missions to choose from and the campaigns were mainly from Call of Duty games with a lot of dialogues, improved weapons, infantry and explosions. This mod was developed by a user under the alias Wigga and it took him more than 3000 hours to come up with it. There is some content from other mods as well but they are all credit. 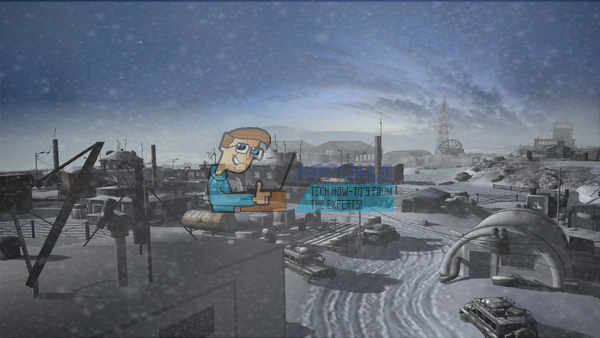 This particular mod was developed by SIrHinkel but another user who goes by the name of Mopar is currently managing and improving the mod. The missions featured in this mod are real World War II battles including the tank battle at Kursk, Barbarossa and Iwo Jima. It is one of the most popular mods of all time and it’s still being improved by another user to bring you more amazing missions. A lot of users prefer these missions over the ones in the vanilla version of the game.