USB-C is quickly becoming a standard connectivity port. After the speed improvements of USB 3.0, USB-C is making connections quicker, smaller and easier to use. Much like the Apple Lightning connector used on the iPhone and iPad, USB-C is reversible.

The connector is also capable of transferring files and power, and was developed by the USB Implementers Forum – the same people behind the traditional USB standard. This includes members like Dell, Apple, Intel, Microsoft, Samsung and others.

Unlike Apple’s Lightning connector, the USB-C connector is quickly becoming an industry standard across all platforms.

The new connector is theoretically twice as fast as USB 3.0, and its smaller size means that laptops and other devices can continue getting slimmer while offering full connectivity at the same time. The USB-C port allows bi-directional power, meaning that it can charge a peripheral device, or a peripheral device can change a host device. The port can also handle video streaming and even be used as a headphone jack, meaning Windows and Android phones may soon go the same direction as the iPhone 6S and ditch the headphone jack.

Making the switch to USB-C starts with using USB-C compatible devices. There are already multiple high and low-end laptops and machines available that include the new port, as well as USB 2.0 and 3.0 ports.

The new MacBook Pro is one of the boldest moves out there, with Apple opting for only Thunderbolt 3 ports, which are compatible with USB-C. This means that both Thunderbolt and USB-C devices and wires can be connected to the device – and anything else will require an adapter.

In the world of Windows, Lenovo’s Yoga 900, ASUS’ Transformer Book T100HA (a 2-in-1 laptop and tablet device), and the HP Spectre 12 x360 all offer USB-3 devices, showing that the port is now readily available across high-end ultra-books, and affordable tablets and convertibles.

The LG Gram is an example of one of the most high-end Windows devices using the port, with its 15.6” screen, super slim bezel, and just 2.2 pounds of weight. ]

USB-C is almost the standard for smart phones. The latest flag ships appear to be using the port for power and data transfer, including Google’s first ever flagship phones, the Google Pixel and Pixel XL. On top of this Android offering, USB-C enthusiasts can enjoy quicker connectivity on the LG V20 (a phone with two rear cameras and a wide-angle lens), the new OnePlus 3T, the LG G5 (with its modular connectivity), and even BlackBerry’s latest Android flagship, the DTEK 60.

While the days of transferring data from your phone through a wire are largely over, those who choose to do it will enjoy quicker transfer times. USB C also offers the benefit of quicker charging and not having to figure out which way it needs to be plugged in.

The primary problem with using devices that use USB-C right now is that not all peripherals have made the switch yet. Over the next few years it’s clear that more peripherals are going to move over to the new USB type, but until then, you’re going to have to settle for adapters.

Here are some of the best

The Aukey USB-C Hub is ideal for everyone who needs access to a USB C port, USB 3.0, and VGA. It’s a traditional port designed for older monitors, but it means you don’t have to update all your technology right away. It’s light weight and even has a power indicator to show it’s working. It’s a connector worth buying if you’re still using non-HDMI displays. 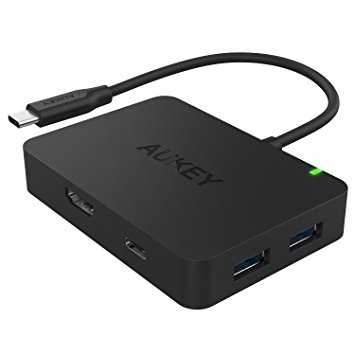 The HyperDrive 5-in-1 Hub was designed with the 2016 MacBook in mind – a laptop that features a single USB-C port. The hub connects right to the side of the laptop, and gives you access to a USB-C port, as well as 1X SDXC, 1x Micro SDXC and 2x USB 3.0. The hub can also be used on a multitude of other laptops, assuming the hub won’t get in the way of their ports. 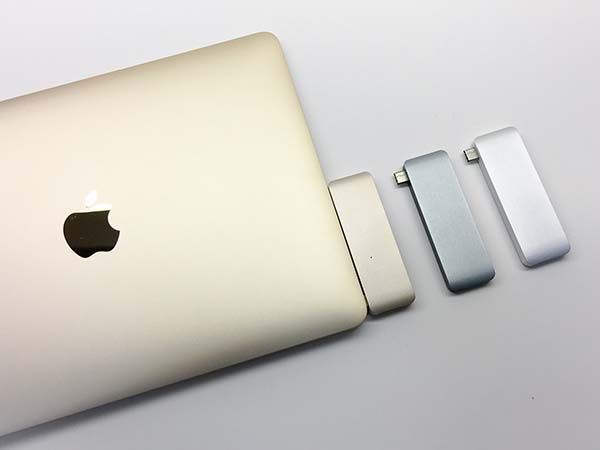 This offering from OWC is designed for media consumers, giving a user access to an SD card reader, an HDMI port, 6x USB 3.1 Type-C ports (two of which are high-powered charging ports for quicker charging), Gigabit Ethernet and a headphone socket. The USB-C ports cannot be used with DisplayPorts, so you can hook up a monitor, but only a maximum of 1080p, using the HDMI port. 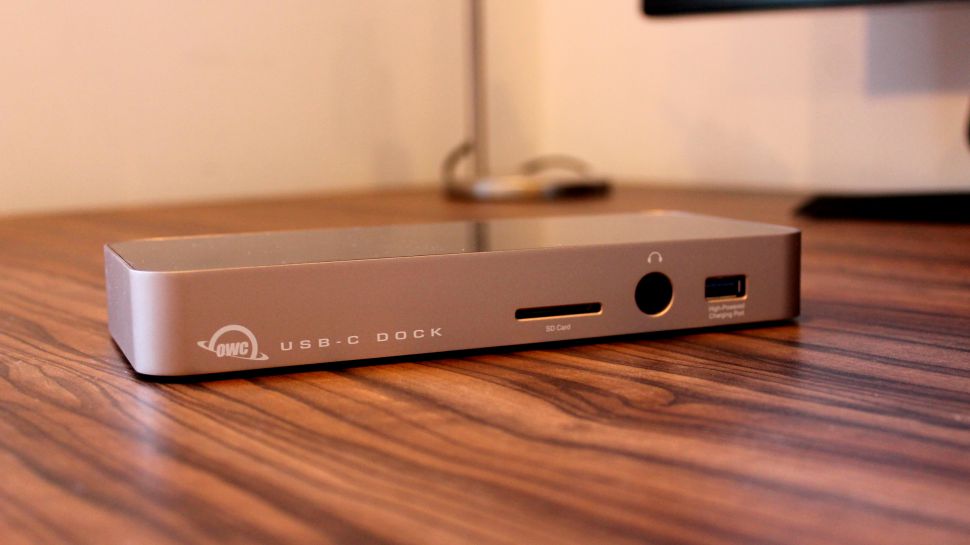 How to Make the Switch to USB-C