By far one of the stranger GNU/Linux configuration tweaks offers the opportunity to have your computer insult you. Seriously, there is a little-known configuration option that stores a large number of insults that a CLI prompt could sling at a user if desired. This tweak involves use of the visudo command, and it’s not for the faint of heart. Then again, it dates back to a time when only professional Unix system administrators would have access to this sort of thing, and therefore the humor was geared toward people who would professionally work with the CLI prompt.

Therefore, it’s best not to tamper with this if you’re not experienced at editing text files. It’s also best to avoid if you’re not the only user on your system, since these jokes are rather off-color and might offend some people. Nevertheless, if you’re the kind of person who wants a good laugh while working from your machine, then you might want to try out the visudo insult defaults.

Assuming you’re already operating as root, then type visudo at the CLI prompt and push enter. If you’re not, then you’ll need to type sudo visudo and then enter your password. This will load up the sudoers file. It’s highly recommended that you never edit this with a direct text editor, since the visudo command is already configured to make the edits correctly. Even though it’s called visudo, the name dates back to a time that vi was the only editor around. Should you have nano or emacs set as a default editor, then it will actually load one of these. 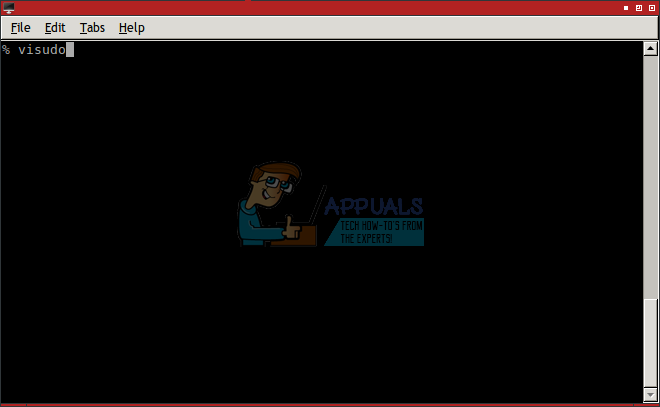 Once you have the file loaded, then go underneath the line that begins with secure_path= and then type: 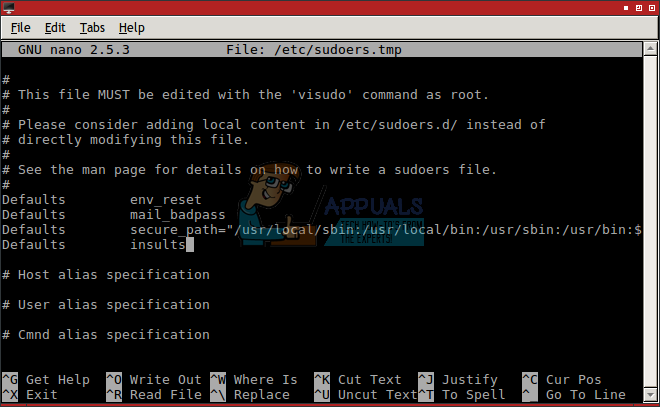 There should be a tab between the two words. Save the file and then open a new user prompt. Unless you’re using csh, tsch or tclsh a user prompt generally ends with a dollar sign. Once it’s open, type sudo followed by a command, but then deliberately misspell your password. The CLI prompt will then proceed to insult you. 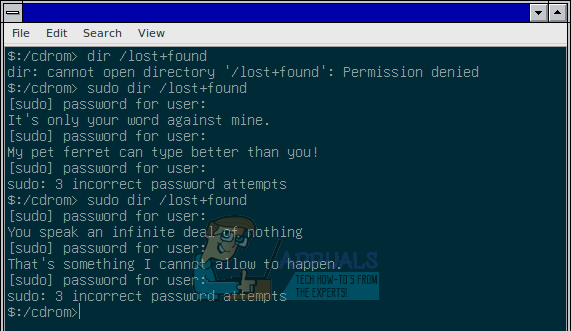 Method 2: Read All of the sudo Insults at Once

If you’re the type of person who enjoys unusual off-color computer humor, then you could actually read all of the pre-loaded insults at once. Once again please be advised that these could theoretically be insulting to some users, but they are included as a default aspect of GNU/Linux as well as some other operating systems like BSD. Issue the following command at a user (non-root) prompt: 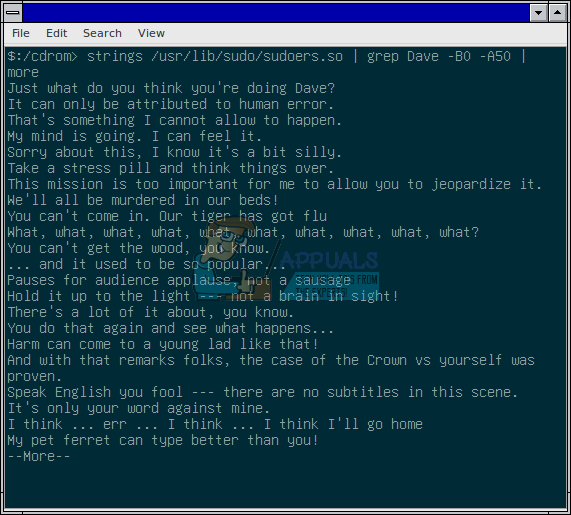 This will page the various insults that your distribution has loaded. Push the space bar to scroll down an extra page.

How to Make a Linux Command Line Insult You