Magic Leap hosted a livestream on twitch for developers today, a lot of hardware details of the device was revealed today, confirming the use of a Nvidia GPU/CPU module. Specifically the Nvidia tegra X2 system, which is one of the most powerful mobile computing units available. 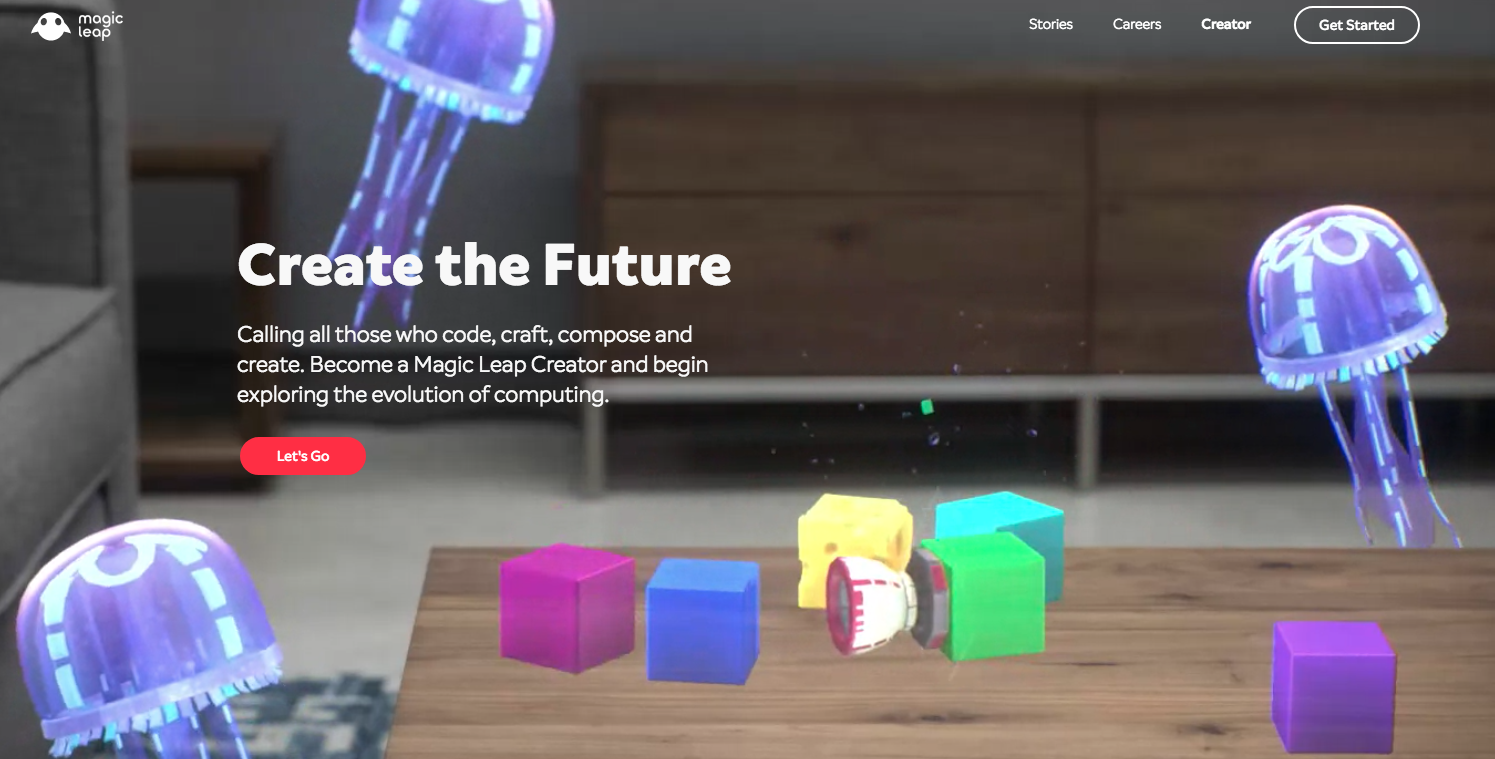 The Nvidia TX2 has 3 processors: a quad-core ARM A57 CPU, a dual-core Denver 2 CPU and an Nvidia Pascal based GPU with 256 cuda cores. All this is powered by a battery pack clipped to the device’s belt. 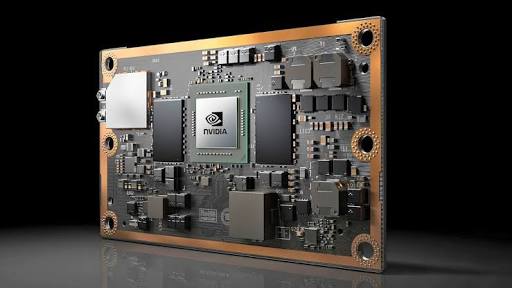 Unlike a traditional OS like windows, where developers have to make sure that their content doesn’t take take too much resources that it starts affecting core processes, Magic Leap implemented a different method, where their Lumin OS runs on two cores of the device exclusively, the other two cores are free for developers to use. Although Alan Kimball, part of the company’s developer relations team said Unity and Unreal engine integrations for Magic Leap can do a lot of core balancing optimizations automatically.

The stream also showed a glimpse of “Dodge” which was probably a demo game, showing off the capabilities of the device. It was very exiting, not only did it show that hand gestures like the ‘pinch to press’ were accurately read by the device but head movements were being tracked too. You can also see in the demo, that the user’s hand was able to interact with the boulder, breaking it upon touch, this implies you can do more with your hands than just gestures. 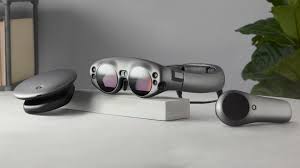 Magic Leap confirmed in the livestream that they are on track to ship the Magic Leap One finally this Summer. Pricing is to be announced yet though Magic Leap’s CEO Rony Abovitz hinted at a price around USD $1000 for the base version, so expect it to be priced around that mark.

Magic Leap One to Be Powered by NVIDIA