Did you notice the lack of loot boxes, paid DLCs and premium passes at E3 2018? Battlefield V content will be available to everyone that buys the game and there will be no premium pass. The Division 2 will have 3 DLCs that will be coming out in episodes and they will be free. The Crew 2 post-launch content is also going to be free and from the looks of things, season pass owners will only get an early access to the game. 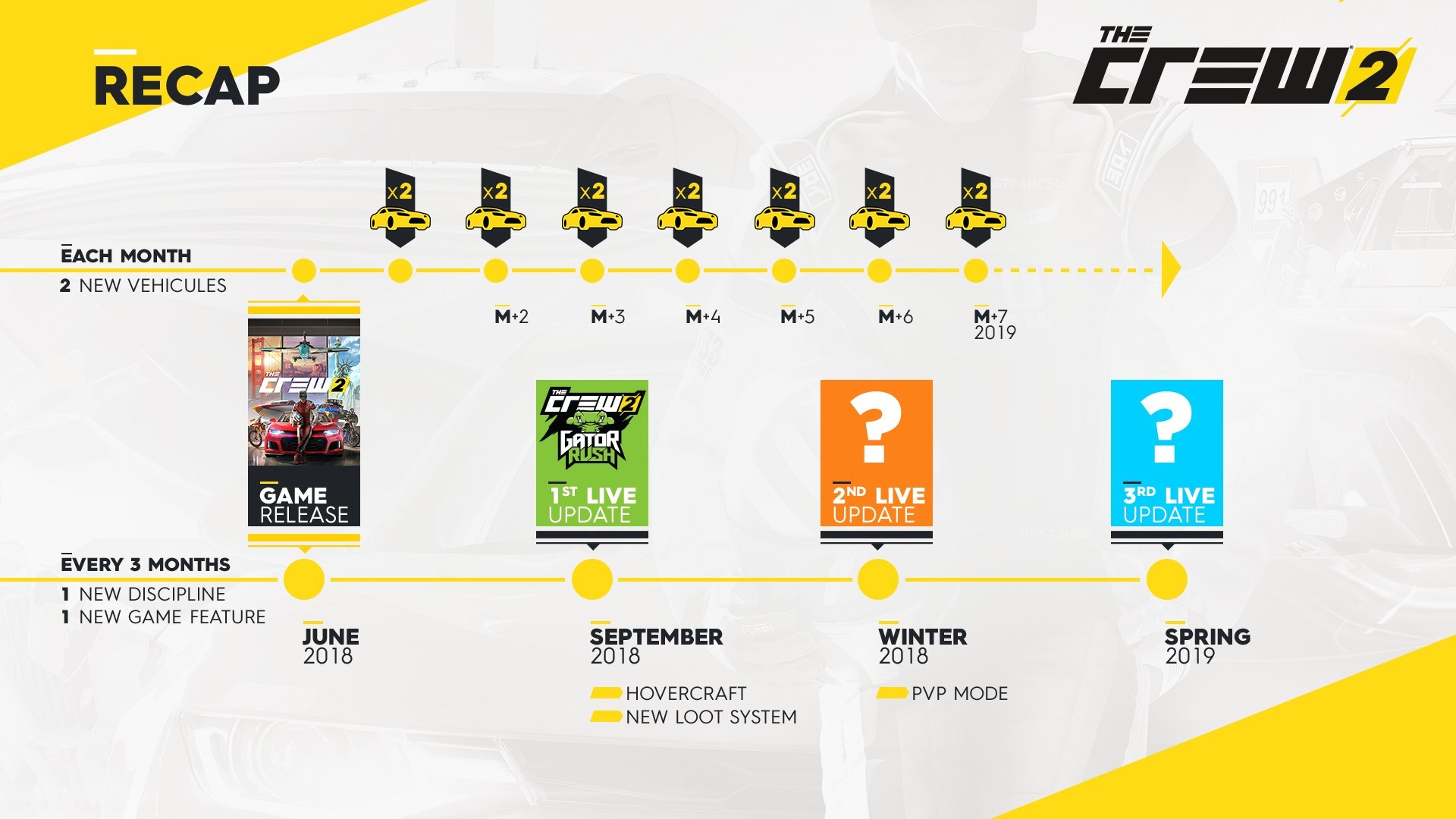 According to Gerighty at the announcement of The Division 2:

“Today we’re ready to outline our plans for year one. We will be launching three DLCs in the form of episodes, each one will bring a new story, new areas to explore, and new activities,” Gerighty said. “And the best part, all of these episodes will be completely free. For everyone.”

Moving on to Anthem, the developers said that while there will be microtransactions, they will not effect the gameplay. Other than that you will know what you are buying before you pay for it. This means that there will be no gambling on loot boxes.

EA faced a backlash from the community when it came to Battlefront 2 and the game is still recovering. The community was furious due to the loot boxes and the progression system and the company had to redesign many parts of the game.

I think that developers have learned from this case and are now not including things like microtransactions, loot boxes and paid DLCs. At least the microtransactions do not give people that pay money an unfair advantage over players that do not pay and grind instead. This is something that I have noticed at E3 2018.

If this is indeed what I think it is then I am impressed and proud to see the kind of power the gaming community has. If you missed out on E3 2018, then you can check out the announcements from Microsoft here and the games announced by Ubisoft here.