Seed is a unique AI driven MMO game that is under development by Berlin based studio Klang. The game resembles popular MMO EVE Online in many ways, as the developers of Seed have worked on the it before. Today, developer Klang Games secured an $8.95 million Series A investment that will be used to further the development of Seed.

“We’re truly humbled to have secured the Series A for the development of Seed,a project that we believe will play an integral role in the next generation of social simulations. We’re honored to share our vision with Northzone, and are more excited than ever to tackle this very ambitious project,” explained Mundi Vondi, CEO & Co-Founder of Klang.

Northzone, venture capital investors behind Spotify and iZettle, led the funding round. The money will be used by Klang for the expansion of their development team. The game was originally backed by Greylock Partners, Joi Ito, and David Helgason, as well as original investors London Venture Partners. 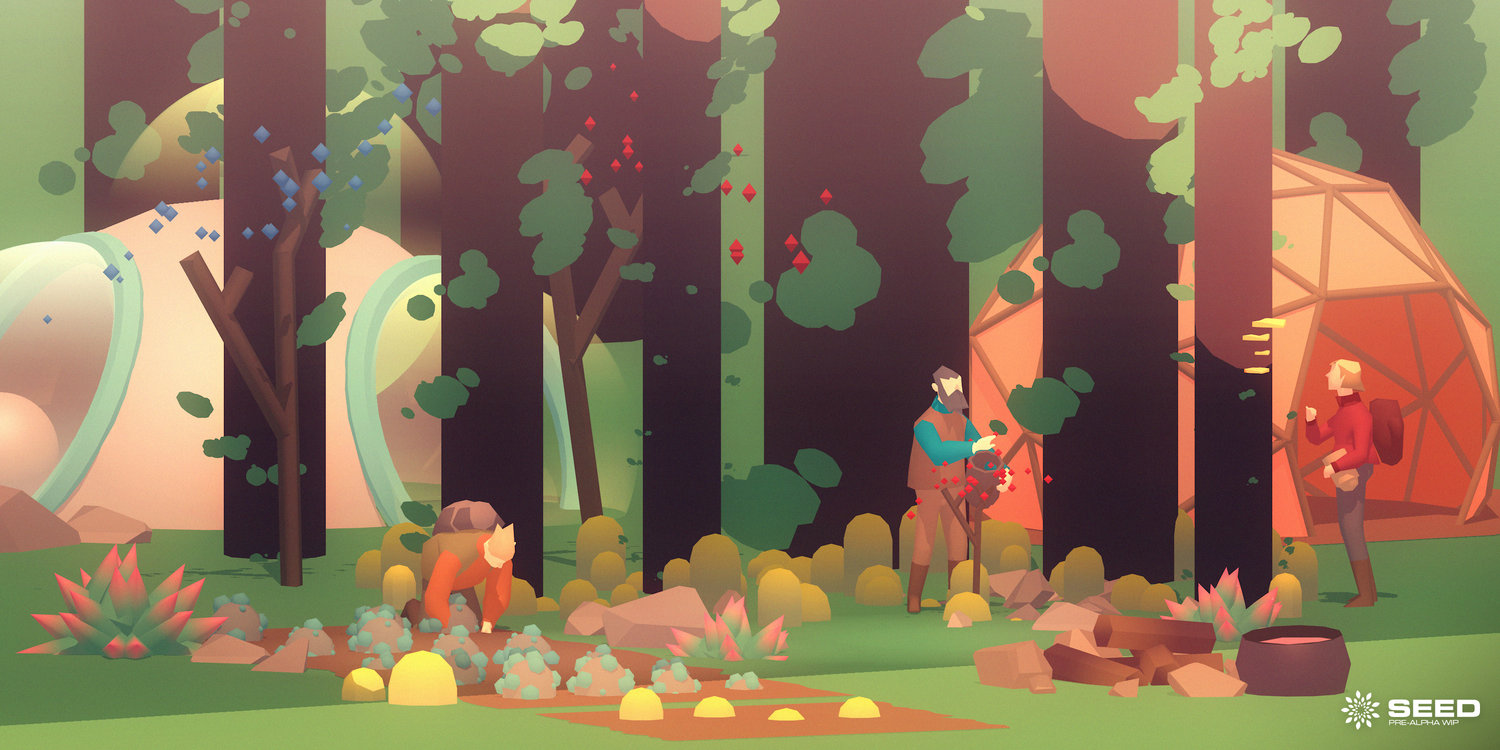 “Klang has everything you’d want as an early stage investor – massive vision, experienced team, and an incredible early version of the product. We’re thrilled to be partnering with the team to help bring Seed to market,” stated Paul Murphy, Partner at Northzone.

Seed utilizes Improbable’s SpatialOS, a cloud platform for game development. By building on SpatialOS, developers can use standard tools and game engines to design, build and manage games that go beyond the limits of a single-server architecture. It allows for a swarm of hundreds of game engines, running in the cloud, to cooperate together to simulate a world much larger, richer, and with more players than any single engine or server could.

For a project as large as Seed, this investment will progress the development of the game. To learn more about the AI driven MMO game, go to the official website of Seed here.