A recent report by The Hollywood Reporter confirms that John Wick director Chad Stahelski has joined the Rainbow Six movie as the director and executive producer.

Chad Stahelski, the director of the John Wick movies, has been tapped to direct the feature project that is serving as a Michael B. Jordan action vehicle and follow-up to the actor and studio’s 2021 action thriller, Without Remorse.

Paramount’s Rainbow Six will be a sequel to Without Remorse, which was released in 2021 on Amazon Prime Video and followed the origin story of John Clark. However, no plot details about the Rainbow Six movie has been revealed yet. 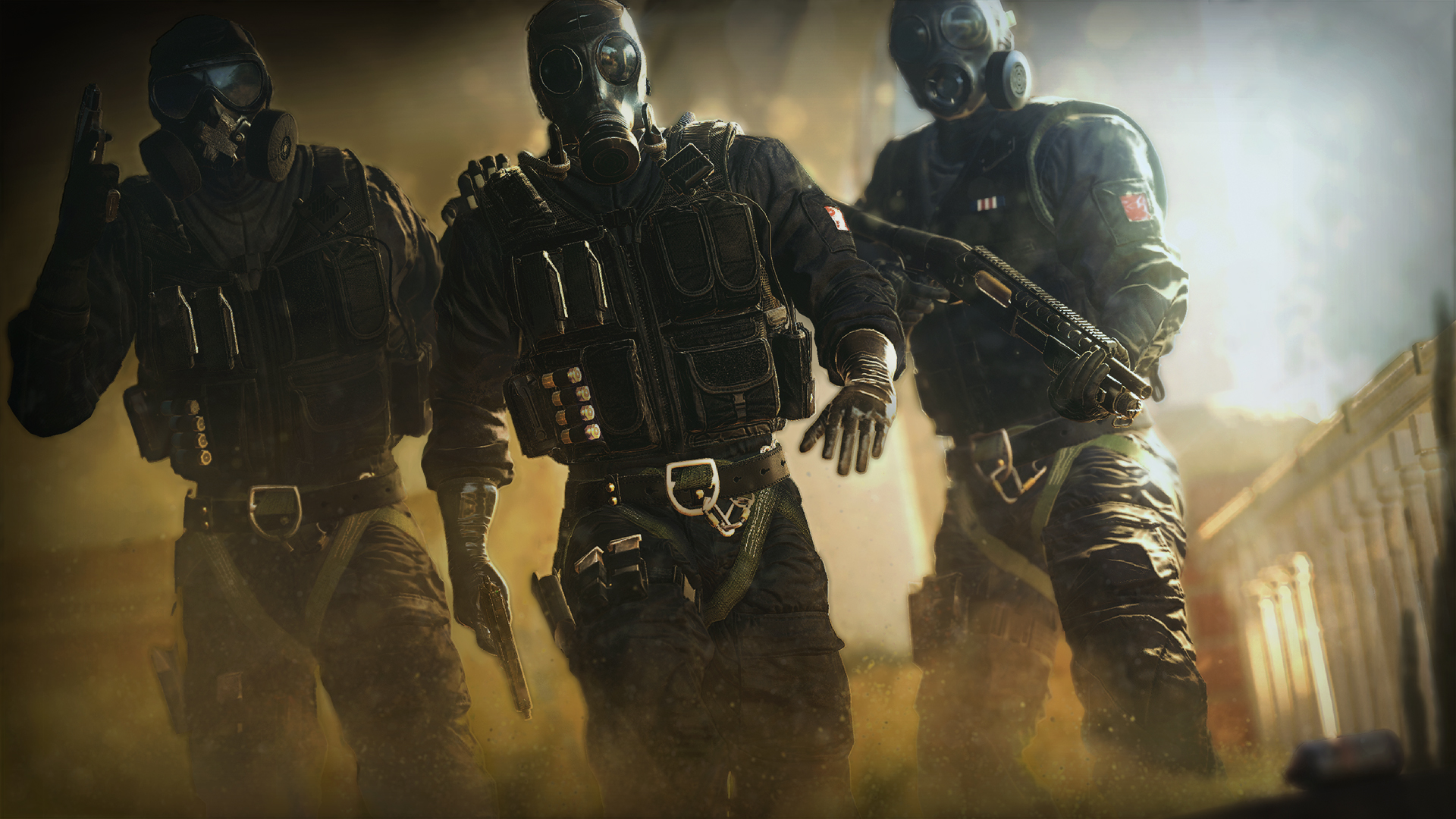 Nevertheless, it must be exciting news for the Rainbow Six fans, considering the track record of Chad Stahelski, especially the John Wick movies that have become the definition of raw action. It will be interesting to see how Chad Stahelski will shape this upcoming Rainbow Six movie based on Tom Clancy’s spy novels.

It is directed by Stefano Sollima from a screen story and screenplay by Taylor Sheridan and Will Staples, and stars Michael B. Jordan, Jamie Bell, Jodie Turner-Smith, Jacob Scipio, Jack Kesy, Lauren London and Guy Pearce.

The plot follows John Kelly, a U.S. Navy SEAL who sets out on a path of revenge after his pregnant wife and unit members are killed by Russian hitmen.

Tom Clancy’s Rainbow Six is a tactical first-person shooter video game franchise by Ubisoft, based on the novel Rainbow Six by American author Tom Clancy. Critically and commercially successful, the games in the franchise revolve around a fictional international anti-terrorist unit called the Rainbow.

The first game was developed by Red Storm Entertainment, while the novel was being written. Red Storm was later acquired by Ubisoft.

We will keep you updated upon receiving any further valuable information about the Rainbow Six movie.

So, what are your thoughts about this news? Are you excited about this movie? Let us know in the comment section below.