It was revealed that Sony might be planning to integrate PlayStation Network into PC. The game files also revealed references to a full-blown PlayStation PC Launcher. However, there has been no official word about any of this from Sony. This could be for many reasons, but the most obvious one would be that the “PlayStation PC Launcher” might still be in the very early stages. 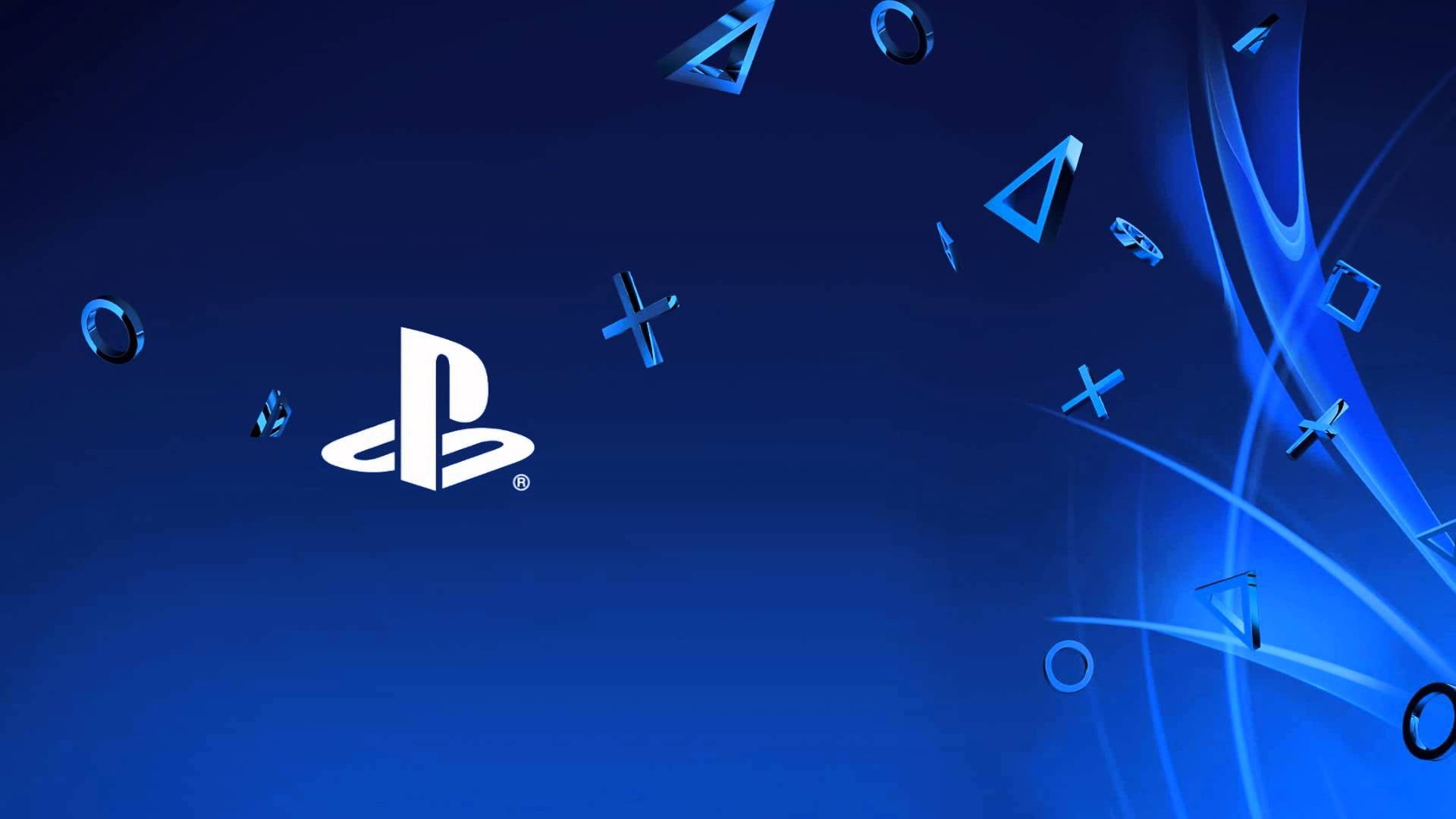 It is not a piece of cake to integrate two completely different platforms to unlock capabilities like cloud sync, cross-platform play, and rewards tracking; things like this do take time, and when we look at the Xbox PC App despite Windows being a Microsoft product, the Xbox-PC integration is still not perfect.

Still, it is surely progressing in the right direction. Today, a job listing spotted by Twitter user @Zuby_Tech, suggests Sony may be working on a PC client for PlayStation games to better connect the two platforms. As shared by @Zuby_Tech, Sony is looking for a “Software Engineer II,” and the job description reads as follows:

We’re looking for a Software Engineer who will craft and develop Microsoft Windows PC-based software for the PlayStation and other applications/devices. You will provide strong technical abilities in highly secure and performant PC based software design and development.

This description suggests that Sony is definitely doing something behind the scenes to develop a PlayStation PC Launcher or something around that to integrate PlayStation with PC more seamlessly.

We all have witnessed the frequency of PlayStation-exclusive titles coming to PC in 2022. It will not be an exaggeration to say that Sony has been generous in sharing its acclaimed games library with PC gamers, and 2022 was packed with releases like Marvel’s Spider-Man Remastered, God of War 2018, Uncharted: Legacy of Thieves Collection, and Marvel’s Spider-Man: Miles Morales.

Sony partnered with already established PC  gaming stores: Epic Games Store and Steam, to sell these games. However, Sony anticipates increasing the number of PlayStation games released on PC with time; to put that in perspective, Last Of Us Part 1 and Returnal, two other highly acclaimed PlayStation games, are already confirmed to be released on PC.

Other than that, last year, Hermen Hulst, head of Sony Interactive Entertainment Worldwide Studios, in an interview with French YouTuber Julien Chièze, revealed that Sony plans to release PlayStation exclusive games on PC but at least after one of their initial releases on PlayStation consoles.

However, Hermen also states that they are ready to offer live-service games on PC on day one as it will help sustain the live-service aspect of those games. Herman said in the interview:

I think going forward we’ll see at least a year between releases on our own platform, on PlayStation, and on the PC platform, possibly with the exception of live service games.

We might, in the case of our live service offerings, go day and date with PC and the PlayStation platform.”

If Sony is planning to keep increasing the pace of PlayStation-exclusive games to release on PC, it would make sense to develop an in-house PC client or storefront to better connect and understand both platforms. It would be a win-win for both gamers and Sony as something like PlayStation PC Launcher will unlock features like cross-play between multiple platforms, cloud sync, cross-rewards tracking, cross-purchasing, and downloading games.

And Sony can collect valuable data on playing patterns to help better understand the PC as a gaming platform. Not only that, but it will also help Sony in monetary and business aspects. Eliminating any third party in their PC offerings will help them generate more profits that would otherwise have gone into the pocket of other PC platforms like Epic Games Store and Steam. 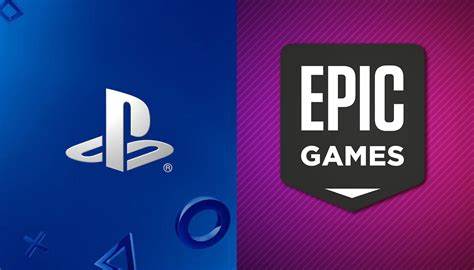 Profits like this are suitable for both companies and consumers, as the PC gaming market is not something to ignore, and there is a lot of potential to grow. More revenue and profits will encourage the company and investors to launch more games on the platform, ultimately benefiting gamers around the globe.

It will be interesting to see what Sony is planning for PC gamers. What are your thoughts about this new job listing? Do you think Sony intends to strengthen its position in the PC gaming market? Let us know in the comment section below. 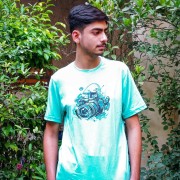