Whether you’re looking to sell a phone, use a new SIM card or are simply curious, there are plenty of reasons why you may want to know whether your phone is unlocked or not. In this article we’ll cover what it means for a smartphone to be unlocked, tell you how you can find out and also explain how you can unlock a phone that is currently locked.

What is an Unlocked/Locked Smartphone?

If your smartphone is unlocked, you can use that smartphone on any network. Sometimes smartphones will already be unlocked out of the box. If not, they can be unlocked with help from the network that it is locked to.

How to Tell Whether Your Phone is Locked

It’s very easy to tell whether your smartphone is locked or not. Simply switch off your smartphone, eject the SIM tray and insert a SIM card from a different network. For example, if you use an AT&T SIM, pop in another SIM card. It could be a Sprint SIM, a Verizon SIM or anything else, so long as it isn’t AT&T. 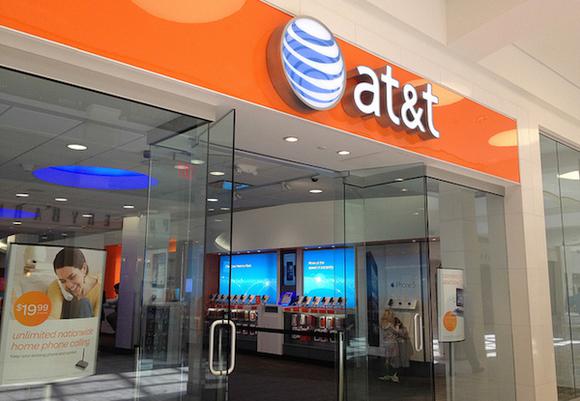 Once you have found a SIM or borrowed one from a friend, switch your smartphone back on. If you are presented with an ‘unlock screen’ or are unable to make a call or a text, then your phone is locked to the network you were previously using.

How To Unlock a Smartphone

The first method is to phone your network operator and ask for an unlock code. You have the right to purchase a code straight from your network provider but they will often attempt to coerce you into staying on your network. Keep requesting the unlock code and they’ll eventually offer you a code for your device.

The second method will depend on your region.

If you are located in the UK we would suggest using a tool that can be found here. This tool is called the giffgaff Unlockapedia and it can tell you exactly how you can unlock your smartphone.

Simply enter your phone model and the Unlockapedia will return unlock results. In some cases you’ll be able to unlock your phone for free and a guide will be provided. In other cases you’ll need to purchase an unlock code. 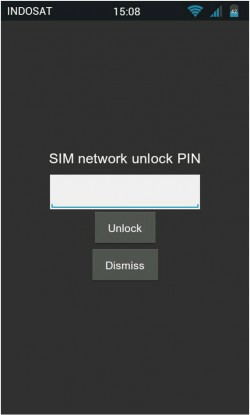 If you are located in the US, EU or elsewhere we would suggest using Freeunlocks to purchase a code online. This option offers codes for a variety of devices on different networks, but it will not offer you free unlock guides, despite the name.

For all of these methods you’ll need your IMEI number, which can be found under ‘about phone’ in the settings menu, or alternatively on the box that your smartphone came in.

Is My Phone Unlocked?