iPhone SE2 has been rumored for some time now and while we thought that it would have a similar design as compared to the original model, new reports claim that the design will be similar to the iPhone X and that it will also have a notch.

At this point, every phone has a notch and it seems like it is something that we will all have to get used to. Keeping in mind that all phone makers are taking this route, I would not be surprised if the iPhone SE2 also featured a notch. According to reports, the official announcement should be some time between June 15 and 18. Do take this with a grain of salt as this has been revealed by leaked images and actual dates could differ. 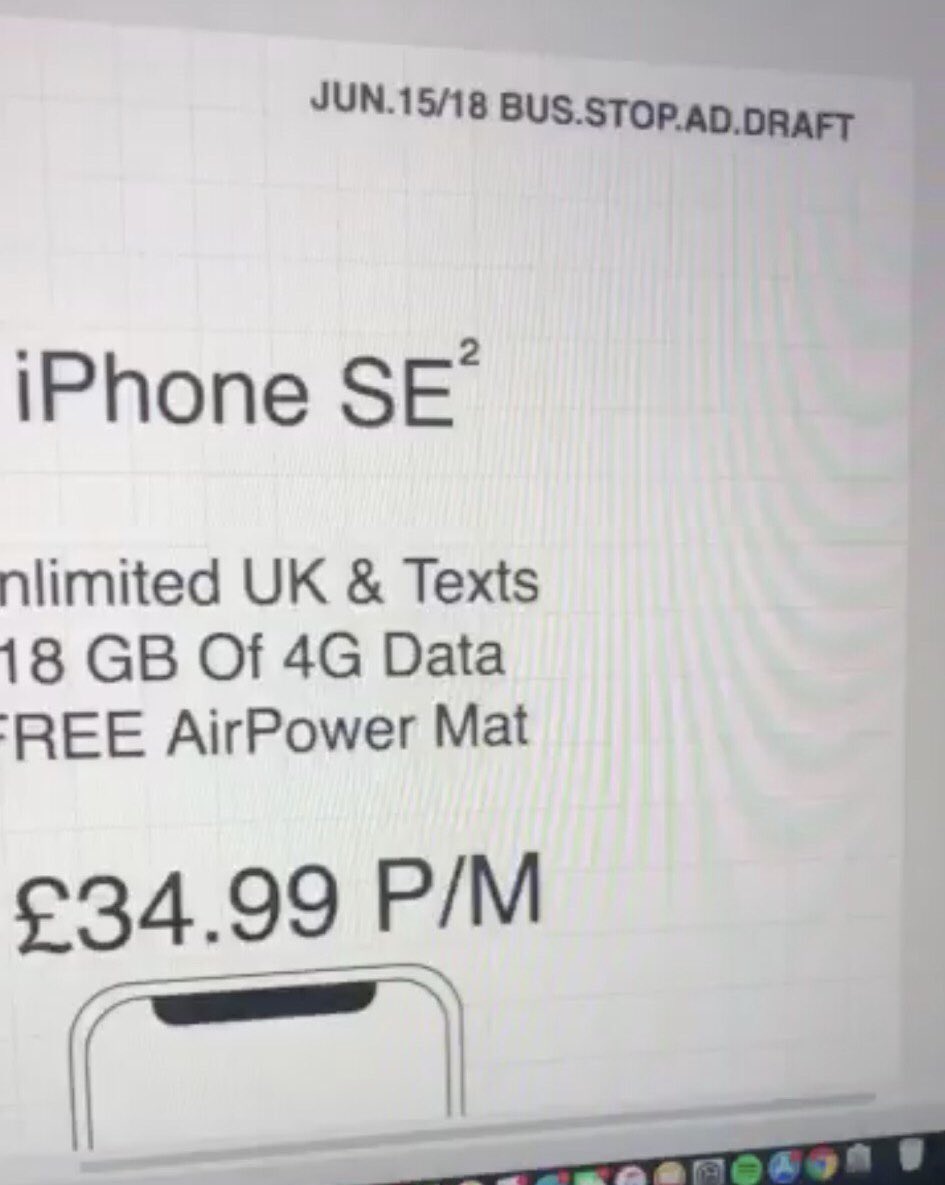 Apple is usually very secretive when it comes to upcoming devices that have not been unveiled yet and the same is the case for the iPhone SE2. We have got very little information regarding the device but with WWDC coming up we might get all the information that we need and with these leaked dates, it is possible that we will get an announcement sooner than we thought. 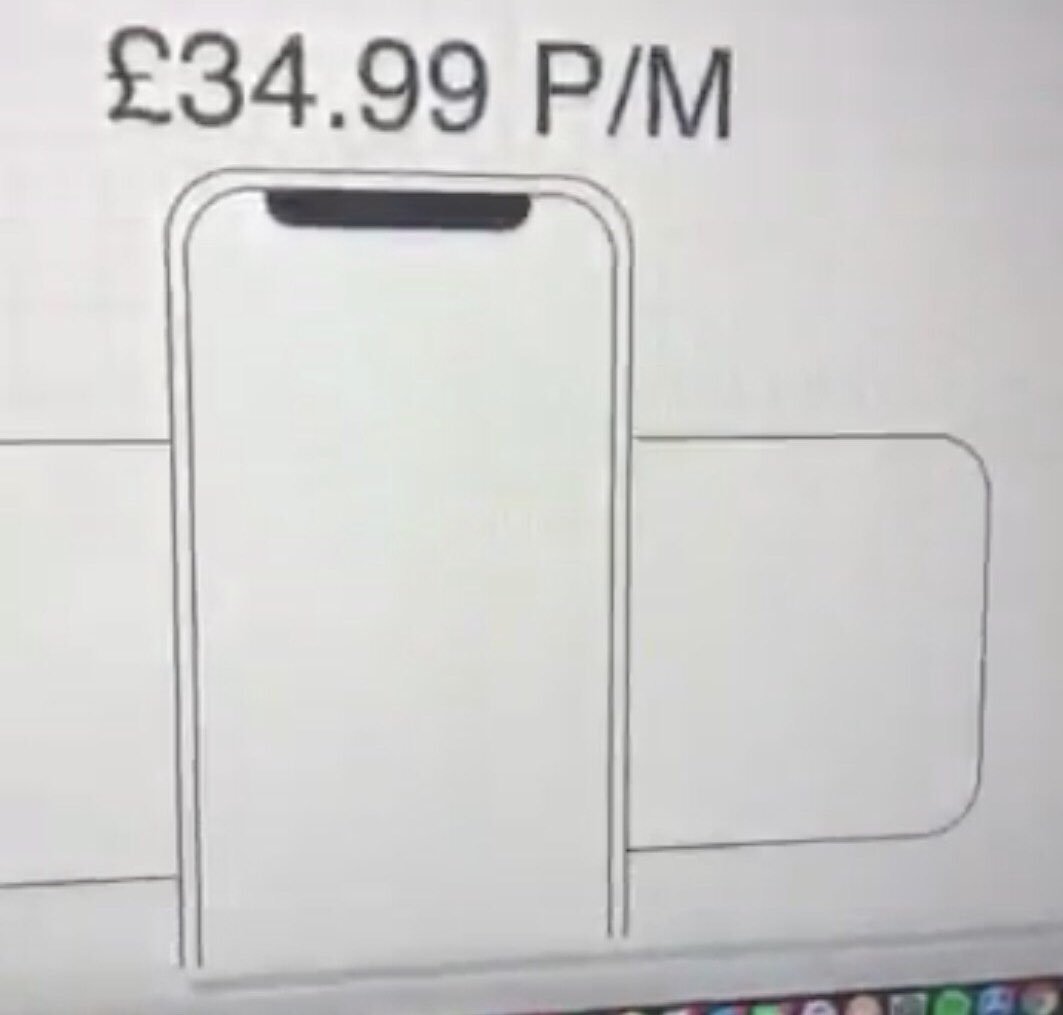 If I was to take a guess, I would say that the device will be bigger, as compared to the original model, but not by a huge margin. Apple needs to differentiate the iPhone SE2 and the regular series.

Let us know what you think about the iPhone SE2 and whether or not you think there is still a market for smaller phones in 2018. Would you buy the upcoming iPhone SE2 if it was similar in size to the original or have you moved on to larger displays now and find it hard to use a small screen device?