Every year the phablet smartphone category becomes more exciting and more interesting. This time Samsung introduced their non-exploding Samsung Galaxy Note 8, with a whopping 6.3-inch display putting in the shadow the Note 7 fiasco from the last year. However, before sitting on the phablet throne, Galaxy Note 8 must face with many of its competitors. The one that comes from the iOS world is the new iPhone 8 Plus. Although Apple didn’t make significant design changes on the iPhone 8 Plus compared to the last year Apple’s phablet, it promises a lot. So, let’s put them in a face to face comparison and find out which one is better.

Stick with me for the rest of the article, to testify this phablet category duel: iPhone 8 Plus vs. Samsung Galaxy Note 8. 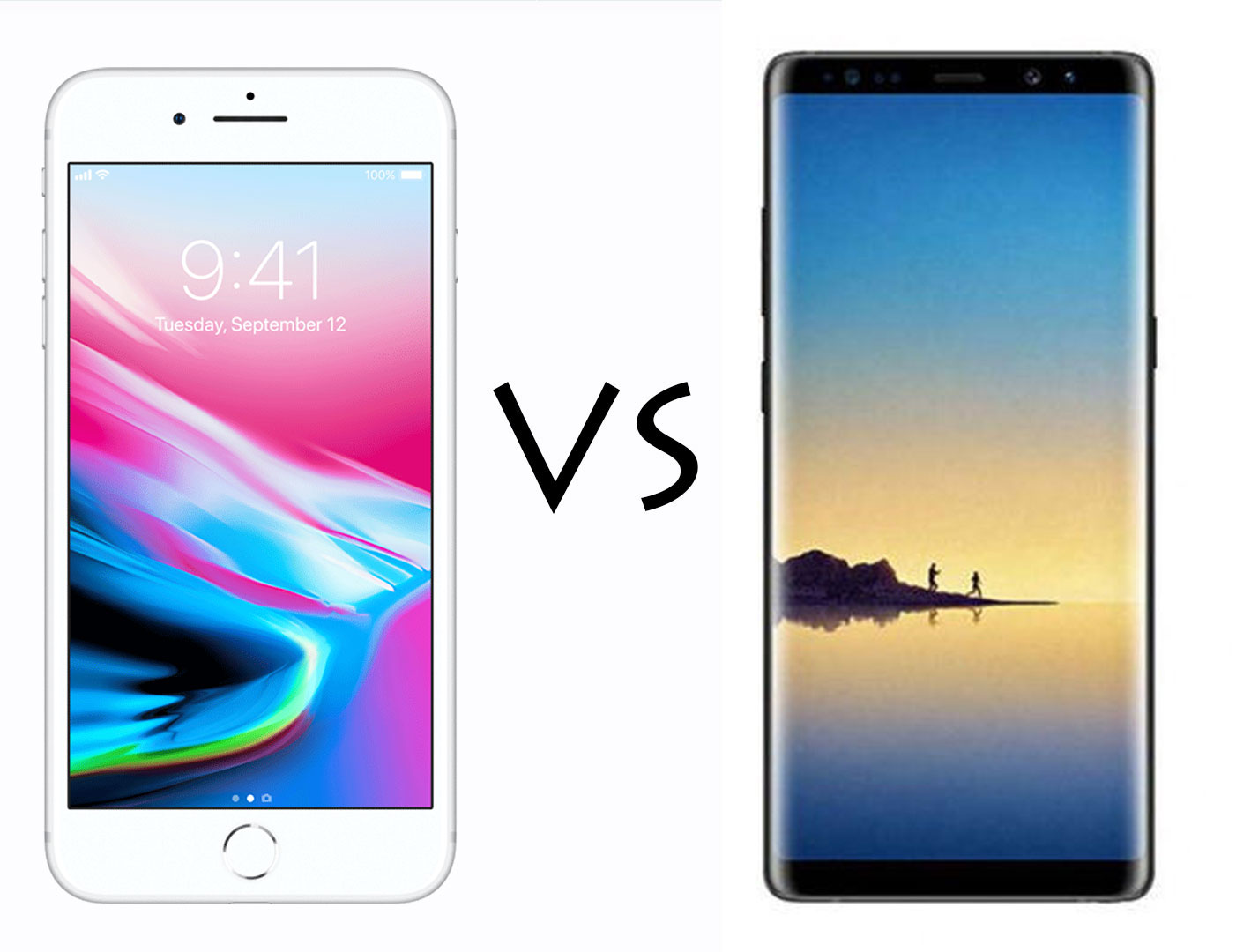 First of all, we will take a look at the specifications, and then we will move on to the other aspects of these smartphones.

If we are comparing iPhone 8 Plus vs. Galaxy Note 8 from the aspect “bigger means better,” then definitely Note 8 will take the lead. As you can see in the Specifications section, it has a 6.3-inch display, while the iPhone 8 Plus has its traditional 5.5-inch screen. Additionally, Samsung Galaxy Note 8 have much higher resolution in comparison with the iPhone 8 Plus, which means sharper and more detailed picture.

iPhone 8 Plus and Galaxy Note 8 have excellent 12 MP cameras. I can easily say that both belong in the list of the top 5 smartphone cameras in the world. On the front Samsung Galaxy Note 8 has a slightly better camera with an 8 MP while the iPhone 8 Plus has an 8 MP sensor.

Aside from the numbers, some real-world test shows that iPhone 8 Plus outperforms the Note 8 in some rear camera departments. For example, the shots taken with the iPhone 8 Plus have better contrast and more vivid colors in comparison with the photos taken with the Note 8. However, Galaxy Note 8’s camera is very fast, and most of the time it captures better pictures in low-light scenarios.

Both, iPhone 8 Plus and Galaxy Note 8 allows you to adjust the intensity of the blur effect, and add a bokeh effect on your photos. However, Samsung Galaxy Note 8 has slightly more advanced features in this field.

All in all, both devices are highly capable when we talk about camera performance, and which one is better is a matter of personal preference. 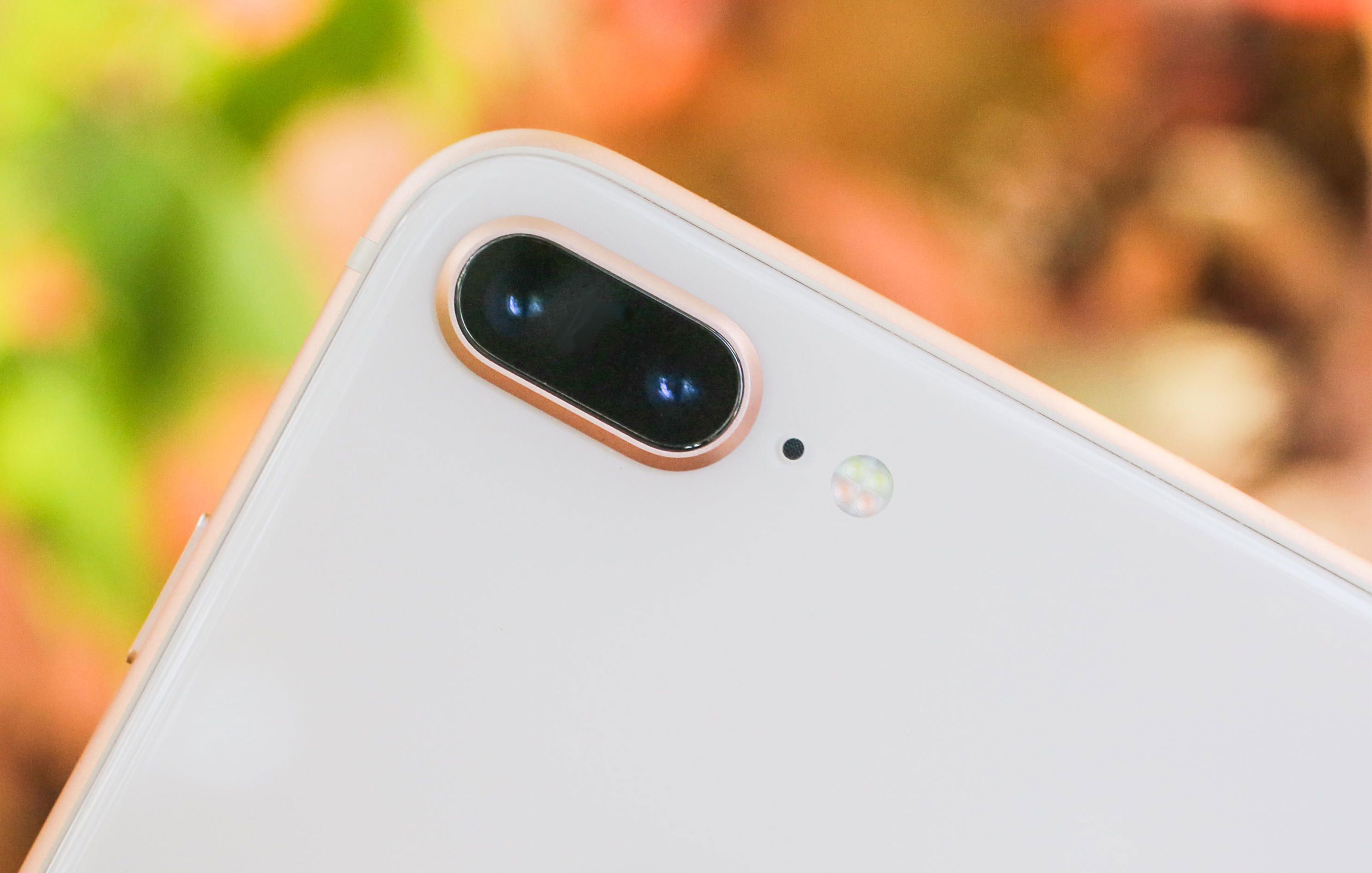 Samsung Galaxy Note 8 has a bigger battery than the iPhone 8 Plus, but it also has a much larger screen. That puts both devices in the almost same category when it comes to a battery life. They both can last a day of advanced to heavy use.

Additionally, they both support fast charging, but here I should note that iPhone 8 Plus doesn’t come with a fast charger out of a box. If you like to juice up your iPhone 8 Plus’s battery with the fast charging technology, you would need to buy an additional wall adapter.

And, last but not least, do not forget about the wireless charging. It is now supported by both, iPhone 8 Plus and Galaxy Note 8. So, pretty much you almost have the same battery capabilities on both devices.

Samsung always dominates, when it comes to special features. The story with the Note 8 is no exception. It features an S Pen stylus, which allows many unique features like, Screen-off Memo, Live Messages, etc. Additionally, Samsung Galaxy Note 8 gives you various ways for unlocking your device. You can use it its fingerprint sensor, an iris scanner, or facial recognition.

iPhone 8 Plus has its Touch ID which is amazingly fast and reliable, but doesn’t include any other unlocking method.

Another area where the Note 8 shines is the multitasking. It has a dedicated App Pair feature, which lets you open two apps at once, side by side, with a single tap. iPhone 8 Plus does not include this or any similar multitasking feature.

The filed where iPhone 8 Plus dominates is the augmented reality (AR). Developers can use its capabilities to create a variety of applications from most simple furniture-placing ones, to most sophisticated 3D strategy games. Samsung Galaxy Note 8 will probably get similar AR apps via Google’s ARCore technology. But even then iPhone 8 Plus will take the lead in the AR apps. Another thing worth mentioning here is the 3D Touch technology which is exclusive for the iPhones. 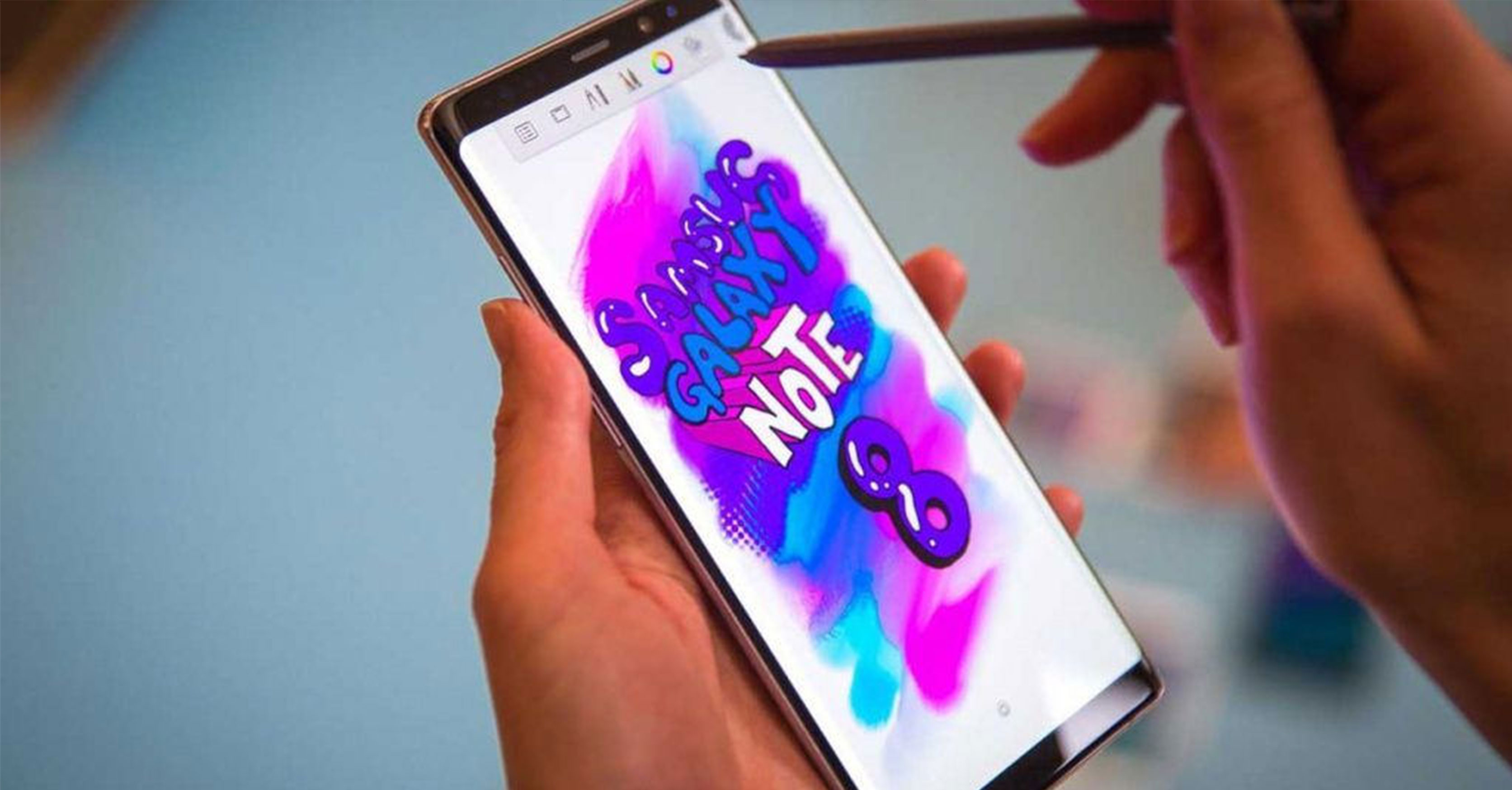 iPhone 8 Plus vs. Samsung Galaxy Note 8 is battle closer than I thought it would be. iPhone 8 Plus is a huge criticism target for its design, but it brings some exciting features to the table, as the AR implementation. Additionally, it has a gorgeous camera that in some aspects is better than the one found on the Note 8.

However, if you ask me, I would announce the Galaxy Note 8 as the overall winner of this battle. It is a much more exciting offer which pushes many boundaries. Samsung Galaxy Note 8 is a complete package that can satisfy even the most advanced users in the smartphone market. Don’t get me wrong here. I won’t try to change your mind if you like the iOS world more than Android. In many aspects both devices perform very well and the final decision is a matter of a personal choice. Whichever you choose, you wouldn’t be disappointed. These are 2 of the best phablets on today’s market.