Here’s what happens when we say that the volume button’s are not working. When you attempt to raise the volume or lower it down, the usual appearance of the speaker icon doesn’t show up on your iPhone 4 screen hence the volume buttons doesn’t do what it is supposed to.

This is a known bug i’ve seen with the iPhone 4’s and 4S.

In this guide i will list down four methods which should get this fixed.

Method 1: Is your Device on Silent?

First check and make sure that the device is not on Silent. The silent button is a small button on the edge of the phone. If you see tiny bits of orange color inside the button; then the phone is on silent, so slide it the other way to silent it and then raise the volume using the volume keys.

If this doesn’t work, then the buttons may have become faulty: try method 2

a little white dot will be visible.

2. Tap the dot and go into Device, then make sure that the Mute/Unmute says “Mute” indicating that if you press it, then it will go Mute. If it says Unmute, it is muted so you have to press it to Mute  it. Adjust the settings from here.

The iPhone may also go to silent mode; if it thinks that there is connectivity in the headphone slot.

1. Take a hair dryer, put it on the lowest speed.

2. Keep it 10 cm’s away from the jack where the headphone is plugged in, and blow air for 3-4 seconds only and then test.

3. You can also clean lint or any debris out of the charge-data port with a dental pic make sure it held upright while you do this.

Force reboot your iPhone by holding the sleep/wake and the home button together until you see the white apple logo. When you see this logo, release the buttons. 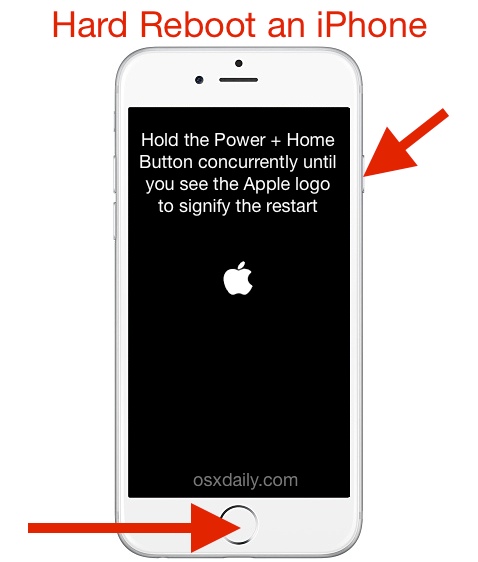