A few weeks ago, benchmark results of the yet to be released Kaby Lake Core i7-7700K were leaked. Since then, our minds have been swimming with questions like, “Will I need a new motherboard?” and “Is it going to be worth upgrading my CPU?” As it’s estimated to be released later this year, more information is needed!

Lets have a look at what we know about this new CPU first, from the specs it looks like the core i7-7700K is a quad-core CPU, clocking in at 3.6GHZ with a 4.2GHZ turbo, 256k of L2 cache and 8MB of L3 cache, and will be supported by motherboards with LGA 1151 sockets. So don’t start thinking you’re going to need a new motherboard.

How does this compare to what’s already out on the market?

Bear in mind that the above specs for the Kaby Lake is likely from an engineering sample, and not the final product, but this writer is guessing that the focus of the Kaby Lake may not be a performance upgrade but instead to improve the energy efficiency and features of Intel’s CPU’s. And that would be well worth the effort. 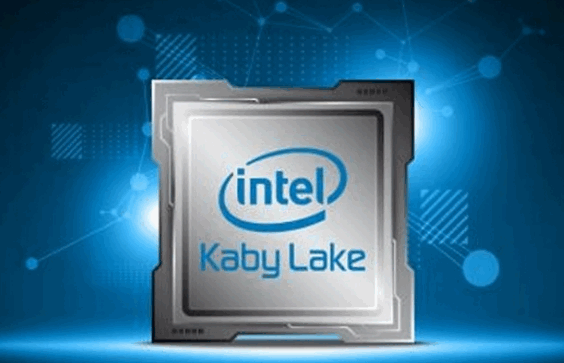 If Intel’s focus is on energy and efficiency over performance, that should excite the over clockers amongst us, who would then be able to get more bang for their buck, as generating that performance increase we all hope for would become less riskier and the overclocking potential would rise.

As Intel’s i7-6700K can be safely overclocked to 4.7 GHz to 4.8 GHz giving a 20% increase in performance, if Kaby Lake comes out as an even more solid well crafted CPU, that 5 GHz prize looks like it might be there for the taking. Let’s just hope we can get it there and keep it there.

It’s always interesting when the specs of a new product are leaked, and in my experience the end results tends to be a little different from the leak. One thing for sure is that Intel will continue to dominate the CPU market, and that the Kaby Lake once released will place itself at the pinnacle, as the desirable CPU for all enthusiasts.

As stated, the leaked specs are most likely not the final specs of the new Kaby Lake CPU, and to hazard a guess, have been benchmarked from a sample and not the final product meaning that everything right now is just speculation, so now, we’ve only really got one question, do we upgrade to Kaby Lake or wait for next year’s Canonlake from Intel, or even wait for one of Canonlake’s successors? What will you do?

Intel’s Next Gen CPU the Kaby Lake Core i7-7700K is coming! Here’s what to expect