We have been hearing rumors regarding 8 core Intel CPUs for some time now and it has been rumored that the upcoming Z390 chipset will be able to support these upcoming 8 core chips but when the word was going about it was thought that these chips would be based on Intel Coffee Lake but the registry suggests that these are Intel Kaby Lake variants instead.

According to the database, the upcoming Intel Kaby Lake chip will come with 8 cores and 16 threads. It will also feature 16 MB of L3 cache. While the boost frequency is not mentioned, the registry does mention that the CPU will have a base clock of 2.59 GHz, which is not too high keeping in mind that modern day CPUs have a base clock higher than 3 GHz.

The lower frequency could be the payoff for the higher core count or it is possible that this is an early engineering sample that has made its way to the bed. Having that said you should take this information with a grain of salt as the final specifications could be different. While the core and threads count should remain the same, you can expect to see a higher base clock when the Intel Kaby Lake 8 core CPUs come to market.

You can check out the information below: 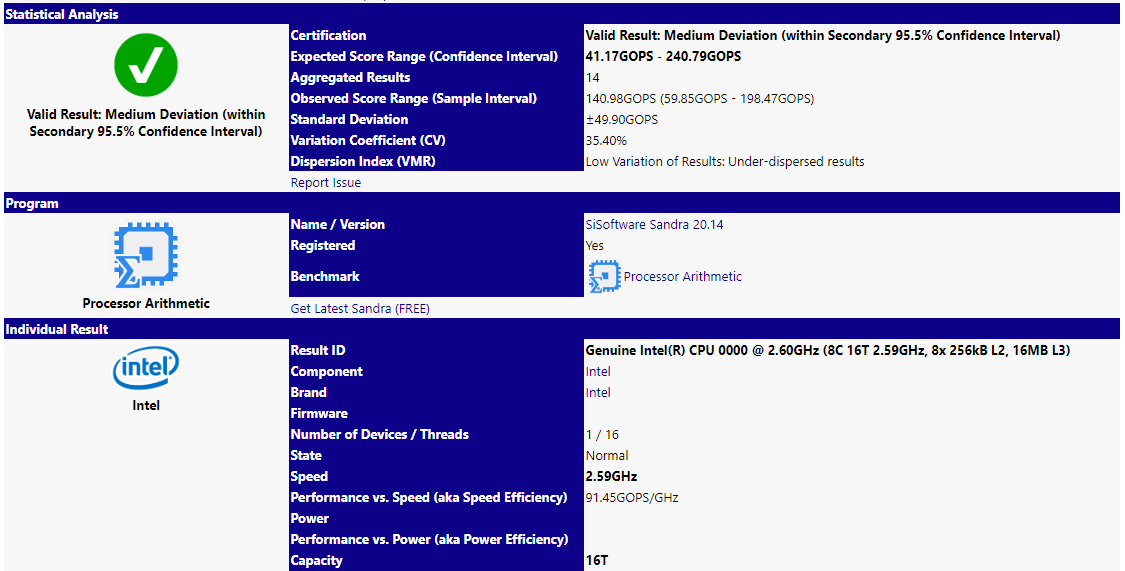 The 10nm process from Intel has been delayed to next year and that got us assuming that Intel would use the 14nm process in 2018. Having that said I guess we were all quick to assume that it would be Intel Coffee Lake that would feature 8 cores in the near future but Intel Kaby Lake is also based on the 14nm process. This is something very interesting.

Let us know what you think about this database entry and why you think Intel Kaby Lake 8 core CPUs could be coming out later this year. Is this something that you might be interested in? 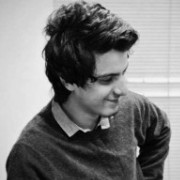