Romanian tech news website NextLab501 and a Dell product listing on a Chilean website have taken the wraps off Intel’s low TDP, fanless Y series processors, the new Amber Lake lineup in a leak. According to NextLab501’s leak, all of the three processors will launch in the third quarter of this year, which is the July to September period. The following processors were uncovered in the leak.

As usual, the Y series have a really low base clock. This makes the chip extremely efficient, running at a TDP of only 5 Watts. The 8th gen Y series processors have a marginally higher All-Core Boost clock than the previous generation (About 200Ghz), but they have a significant gain in the Single-Core Boost clocks. These new Intel chips will be based on a 14-nm process and will have the UHD 615 for graphics. When there is a heavy workload going on in a laptop, all the cores will boost to their maximum frequency, but some applications don’t use every core, that’s when the significantly higher Single-Core Boost will kick in and the application will run on a highly clocked single core. 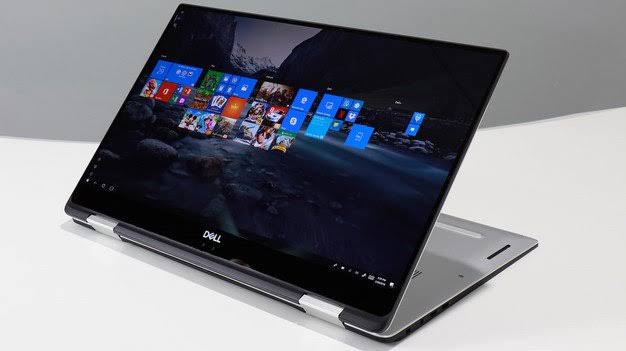 The new Dell XPS 2-in-1 will probably be one of the first devices to be powered by these Y series processors as leaked by Dell’s Chilean Website.