Insurgency: Sandstorm, the sequel to the first person shooter Insurgency, now has a release date. Developers New World announced today that the title will be launching for PC sometime in September 2018. The console release, however, has been delayed till the first half of 2019.

A blog post published earlier today gave us details about the game and its release. Insurgency: Sandstorm will cost $29.99 and will be purchasable via Steam. Owners of Insurgency can avail a 10% loyalty discount, which stacks with the 10% pre-order discount.

New World will launch a beta of the game available to people who have pre-ordered the game. The beta will be the full game and will help in eliminating bugs and issues before the final release. Details about the beta will be shared at a later date.

The launch version of Insurgency: Sandstorm will feature several game modes: Push, Firefight, and Capture the Base for Versus, as well as Checkpoint for Coop. Players of the first game will recall that Outpost is missing from the list. Regarding the status of Outpost and Operation, the developers stated, “These won’t be included for release and will be considered for post-release content instead. We’ve found they’ll need some more attention than we originally planned, and we still need to determine if they have a place in our experience. As we mentioned in the last community update, we want to make sure every game mode is tight, unique, and fun, and that we don’t split our playerbase too much with too many.” They added, “We can’t give specifics just yet, but you’ll be seeing them soon enough.” 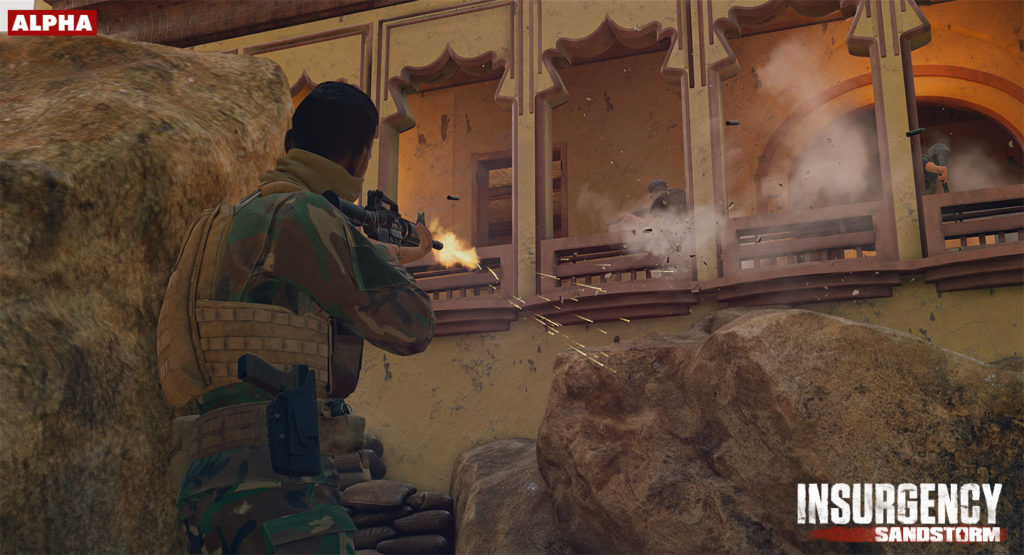 The new dismemberment system is a work in progress and will definitely spice things up. 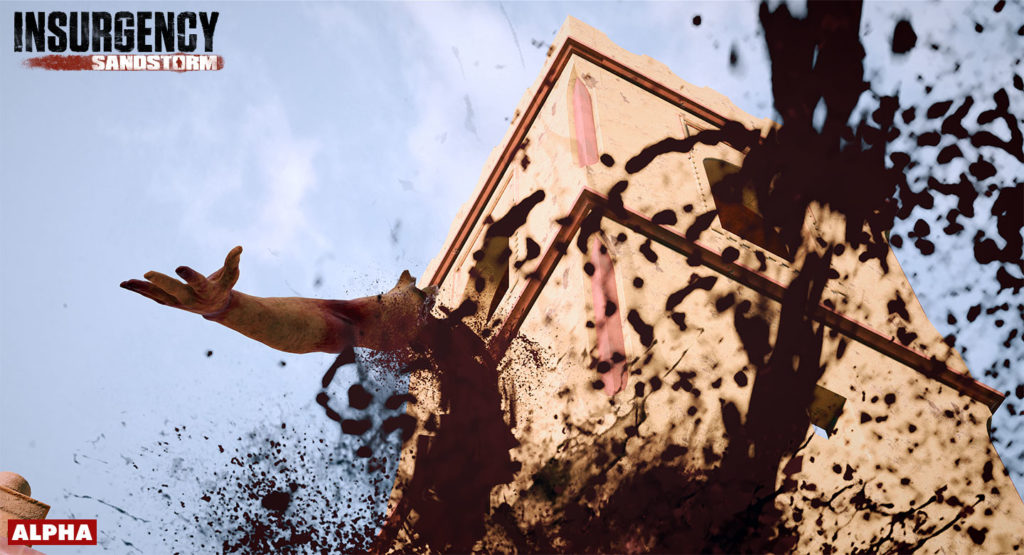 New World gave us a preview of the mechanics and weapons of Sandstorm back in January. The full game will feature about 40 weapons and 40 upgrades for most of them. Alongside the unique mechanics such as chemical mortars and explosive suicide drones, we can expect to see over 6500 character dialogue lines. New World detailed the upcoming content and released a few screenshots in a blog post. 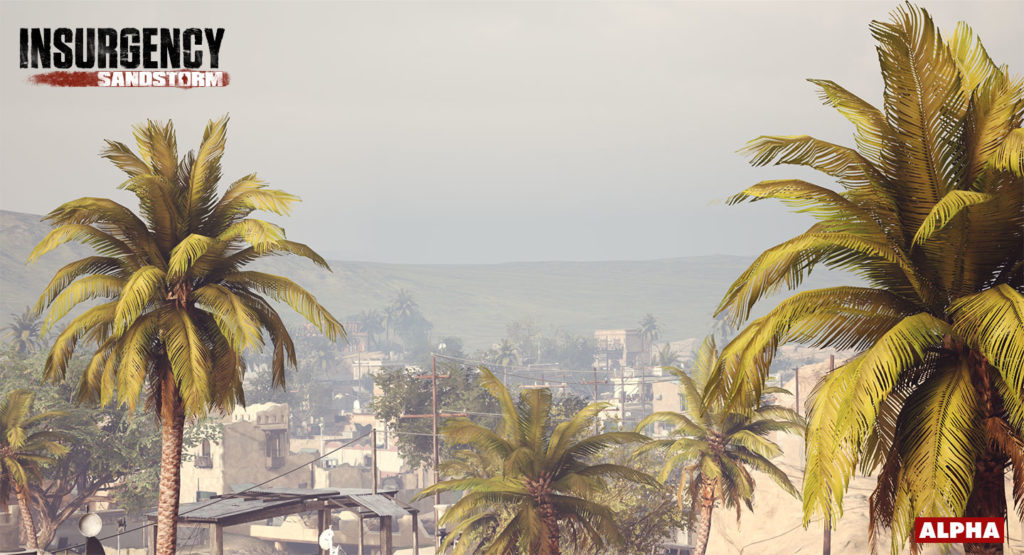 As of now, developers have no plans of adding any kind of loot crate system or item trading. Character customization will be available through rank progression. These cosmetics are optional and will not affect game play in any way.