There have supposedly been internet leaks of retail Xbox packaging in China intended to promote the company’s next blockbuster game Starfield. Reddit user u/LemonMintHooka shared what seems to be a picture of the Xbox packaging for the upcoming Starfield Xbox version. You can view the leaked picture of it below: 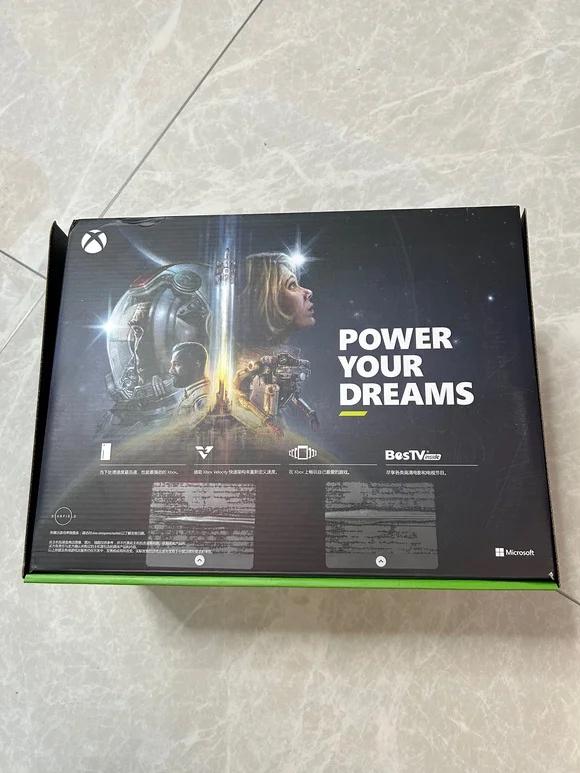 There is poor visibility of the information stated on the box. However, if you look at the packaging design, you can get a basic notion of how Microsoft plans to incorporate Starfield’s popularity into its Xbox range. In the following days, don’t be shocked if you see an exclusive Starfield controller or other accessories.

We said earlier this week that Starfield’s Steam release date adjustment had nothing to do with the game’s real release being delayed. However, given recent events and rumours that the release may have been delayed any longer, it seems different. The game is now expected to launch around the end of 2023 rather than in Q1 of that year.

Starfield from Bethesda has reportedly been postponed until the fourth quarter of 2023, according to the Twitter user “Onion00048,” who claims to have direct knowledge of the development. The much-anticipated role-playing game should be launched between October and December of this year, one can only hope. It still seems like Redfall from Arkane Studios will be out for PC and Xbox in the second quarter of 2023. Redfall’s release will be followed by Starfield, according to a prior statement from Bethesda.

In terms of being released, Microsoft is preparing a stand-alone presentation for Starfield that will include a more thorough overview of the most ambitious Bethesda game to date. Xbox had officially announced its upcoming showcase, ‘Developer_Direct,’ which will feature the games coming across all the Xbox services, including Xbox Game Pass, PC, Xbox Cloud Gaming, and Xbox Consoles however, it wont include Starfield for now.