The bezels on the screen are so thin that a webcam could not be fitted into the traditional spot and the company had to hide it under one of the keys which does give an odd angle and it gives a view up your nose but it is a very unique take on finding a solution to the problem. The key pops out and you have a webcam. If privacy is important to you then you need not worry about that with the Huawei MateBook X Pro. 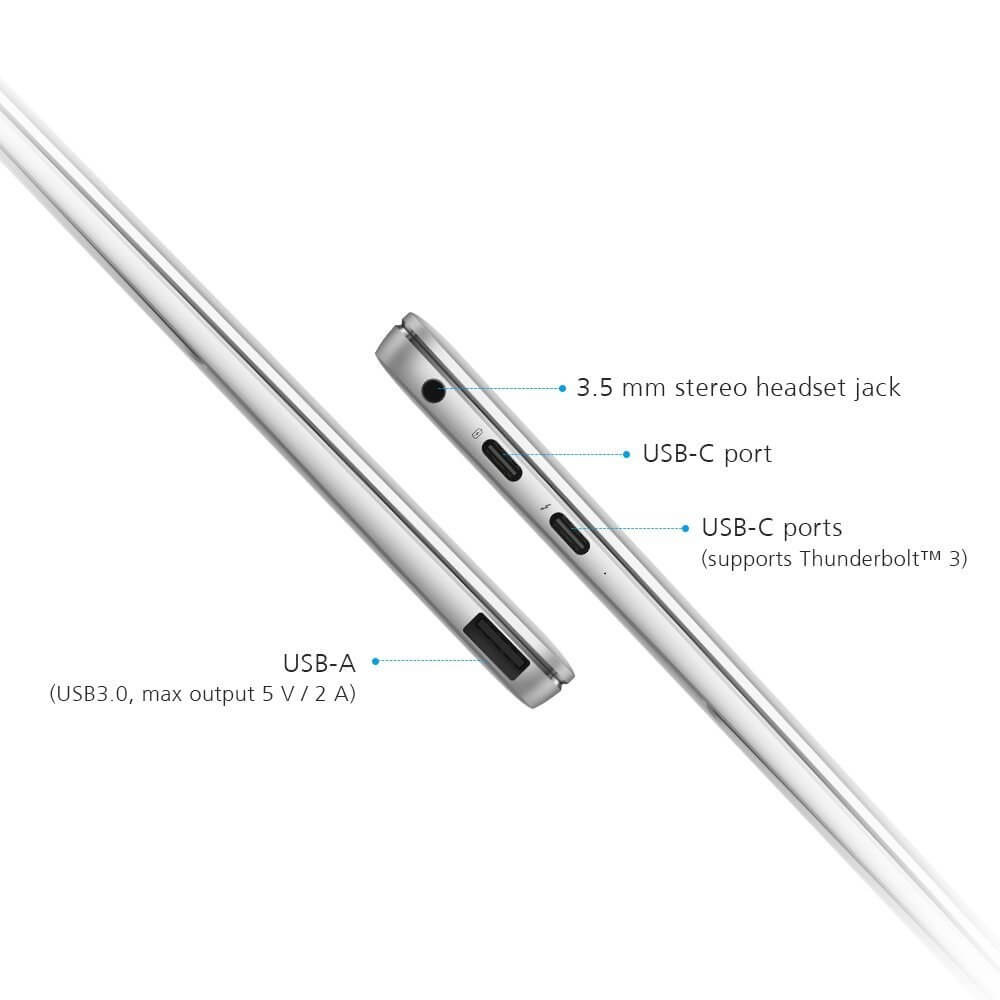 The Huawei MateBook X Pro is a premium device and comes with a pretty good build quality and premium materials. This is something worth looking into if you are in the market for a new laptop. Stay tuned for more information regarding the device.

Let us know what you think about the Huawei MateBook X Pro and whether or not this is something that you are interested in getting.